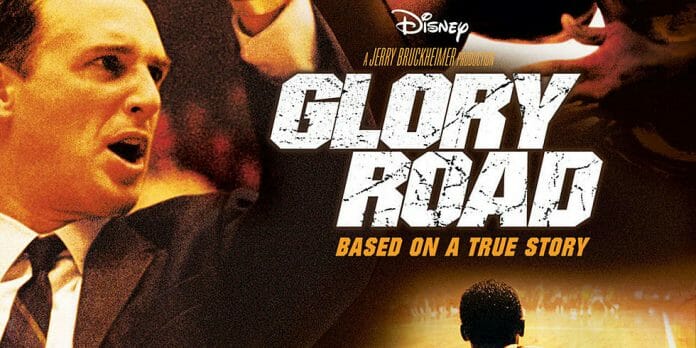 Due to canceled sports events because of coronavirus shutdowns, ESPN has decided to air Disney movies based on sports instead.  You might remember Disney is the parent company of the Worldwide Leader in Sports.

Other Disney sports films on the roster in the coming weeks include Secretariat, The Greatest Game Ever Played, Miracle, and Invincible. No major sports organizations, including the MLB, NBA, and NCAA, have announced when their regular scheduled games will resume, so there might be many more movies to follow.

What Disney sports movie would you like to see featured on ESPN? We’d love to know!