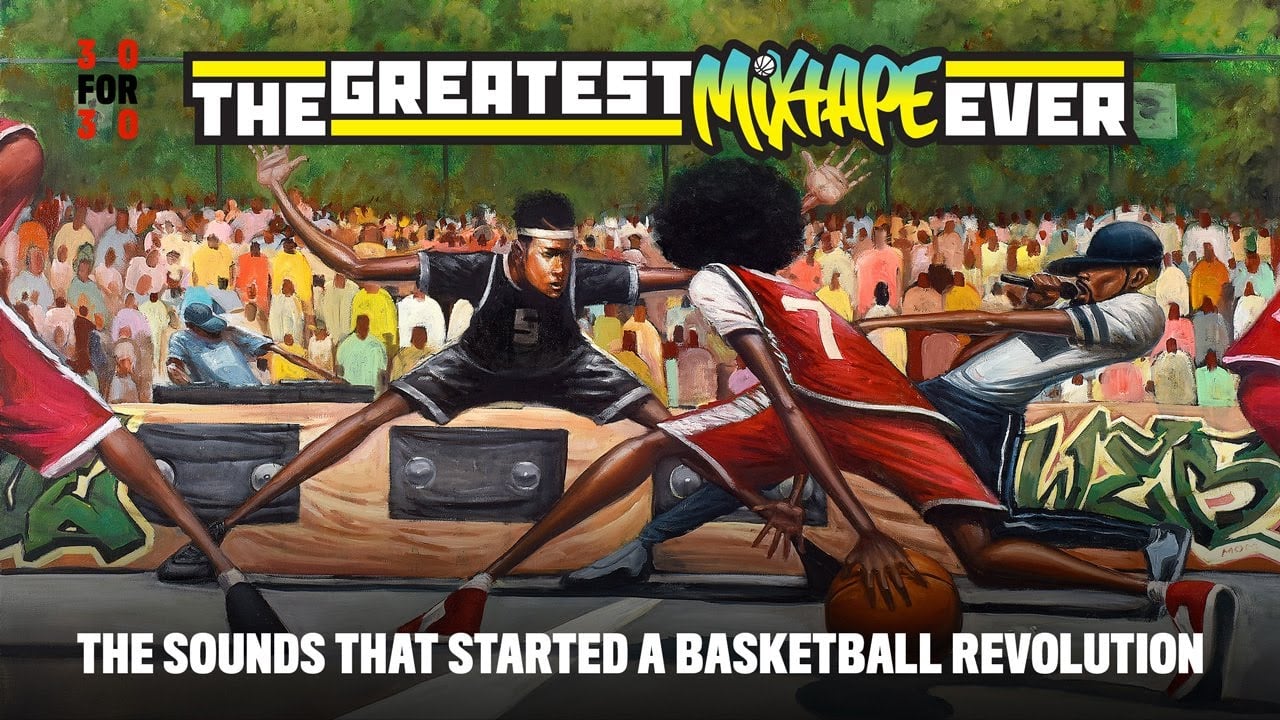 ESPN has released the teaser trailer for the 30 For 30 documentary, “The Greatest Mixtape Ever,” which will be premiere on May 31st at 8 p.m. ET on ESPN. The film will also be available on ESPN+ immediately after its premiere.

In the 1990’s, a DJ working at a young shoe and apparel company had the idea to set some grainy streetball highlights to a soundtrack of emerging rap music. The result was the And1 Mixtape, a series of videos that transformed basketball’s place in the culture, defined the lives of the players who starred in them, and changed the game itself forever.