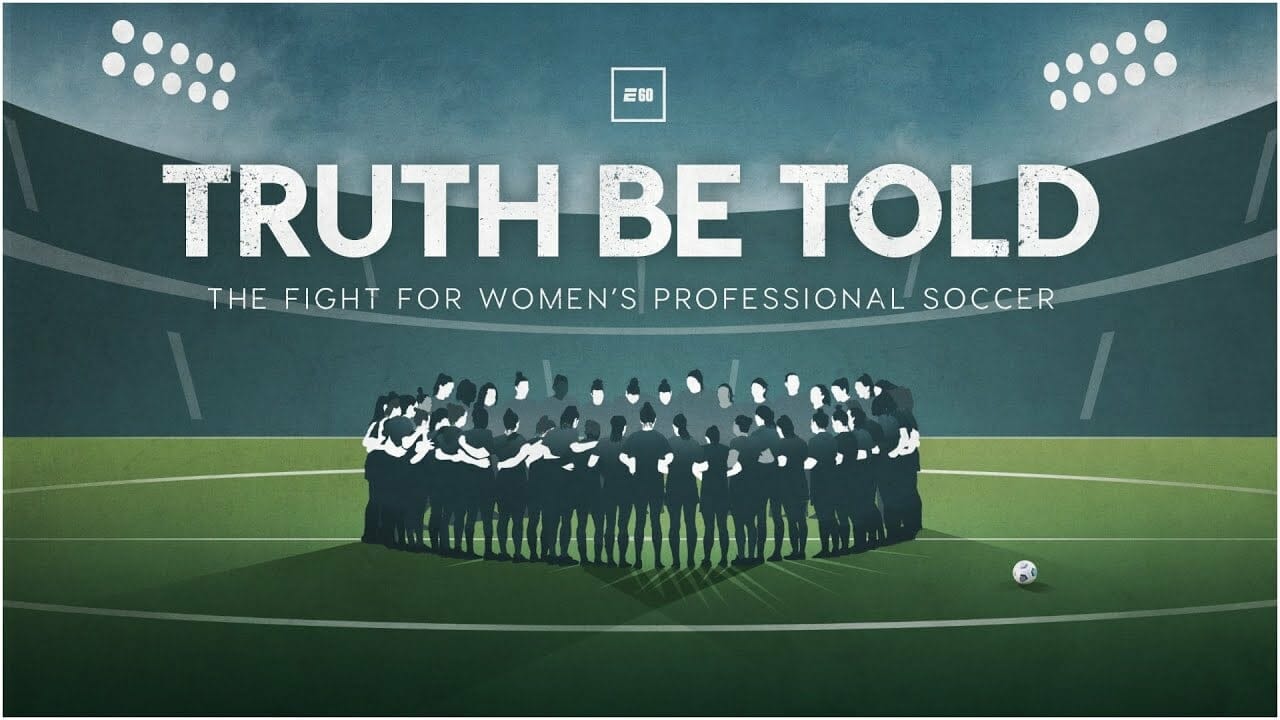 ESPN has released the trailer for the new documentary series “Truth Be Told” which premieres on ESPN and ESPN+ on Tuesday, October 4, 2022.

This was the reality of the National Women’s Soccer League after explosive allegations of abuse, sexual harassment, and unrelenting coercion by one of the NWSL’s most successful head coaches set off a reckoning for the entire league in the fall of 2021. And that was just the beginning.

In this hour-long investigation, ESPN’s E60 looks at the roots of those allegations, the crises they sparked for the NWSL, and the future of the league. Through a series of in-depth interviews with players, coaches, and executives, reporter Lisa Salters presents an unflinching look at one of the most sobering episodes of abuse and mismanagement in recent sports history. And now, as players around the league push for unprecedented change, Truth Be Told asks if the current crises will serve as a major turning point, altering the landscape of women’s professional soccer as we know it. There is hope. But will there be accountability?