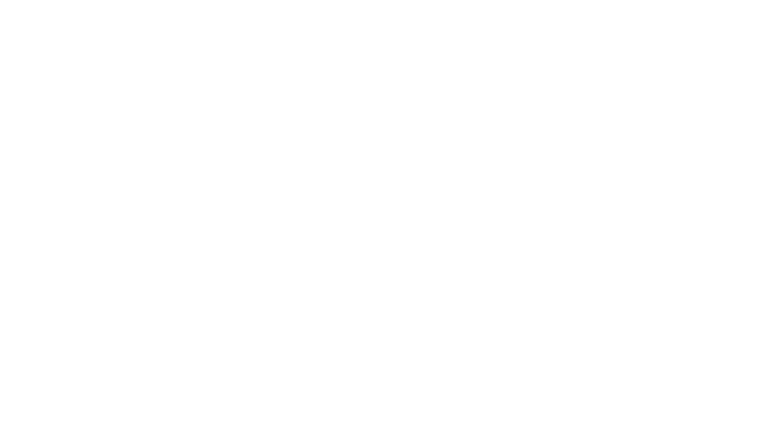 Marvel’s “Eternals” hasn’t even been released in theaters yet however, reports have begun circulating online that “Eternals 2” is already in development at the studio.

The first film is set to release on November 5, 2021 and the first footage from the film was released last week.  Not much has been shared about the plot so far but “Eternals” features an all-star cast including Angelina Jolie, Kit Harrington, Richard Madden, Salma Hayek, Kumail Nanjiani, Brian Tyree Henry, and Gemma Chan.

Movie insider John Campea recently revealed that the studio is currently working on the follow-up film even though an announcement wasn’t officially made saying,

“Eternals” features an exciting new team of Super-Heroes in the Marvel Cinematic Universe, ancient beings who have been living on Earth in secret for thousands of years. Following the events of Avengers: Endgame, an unexpected tragedy forces them out of the shadows to reunite against mankind’s most ancient enemy, the Deviants.
Source: Screen Rant