Skip to content
Home » Blog » Eternals, The World According to Jeff Goldblum, Hawkeye | What’s Up, Disney+ 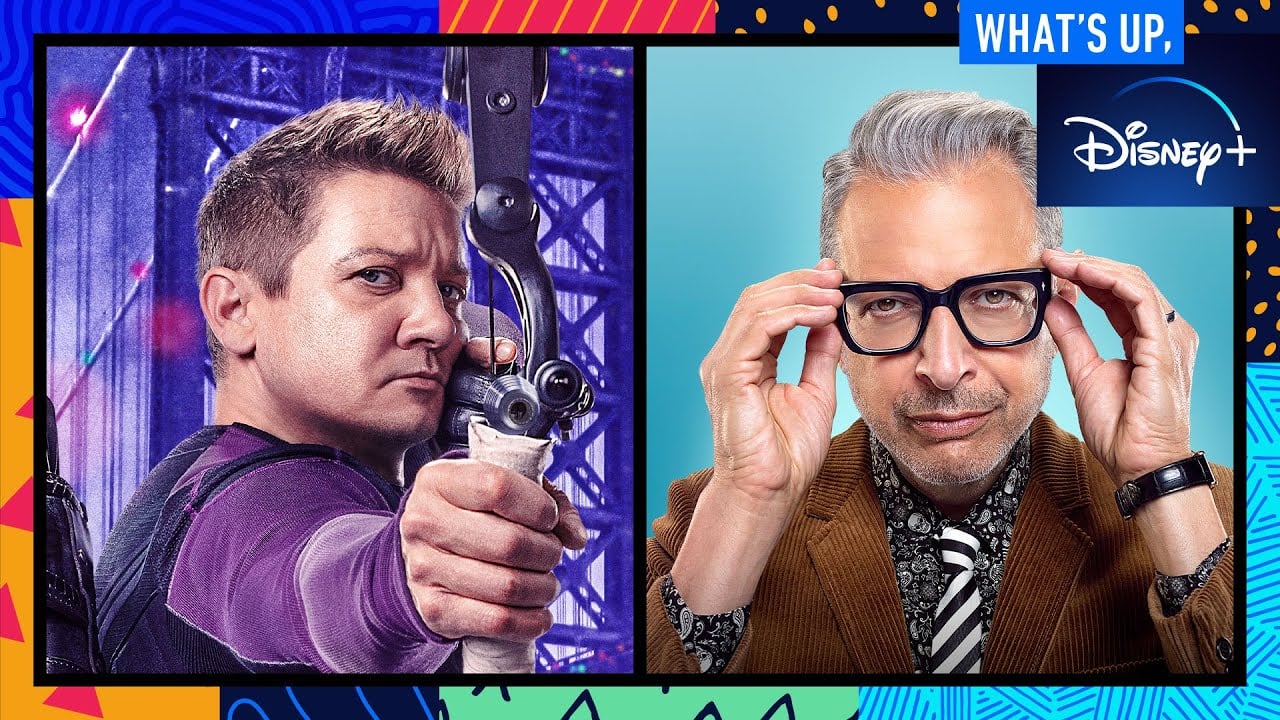