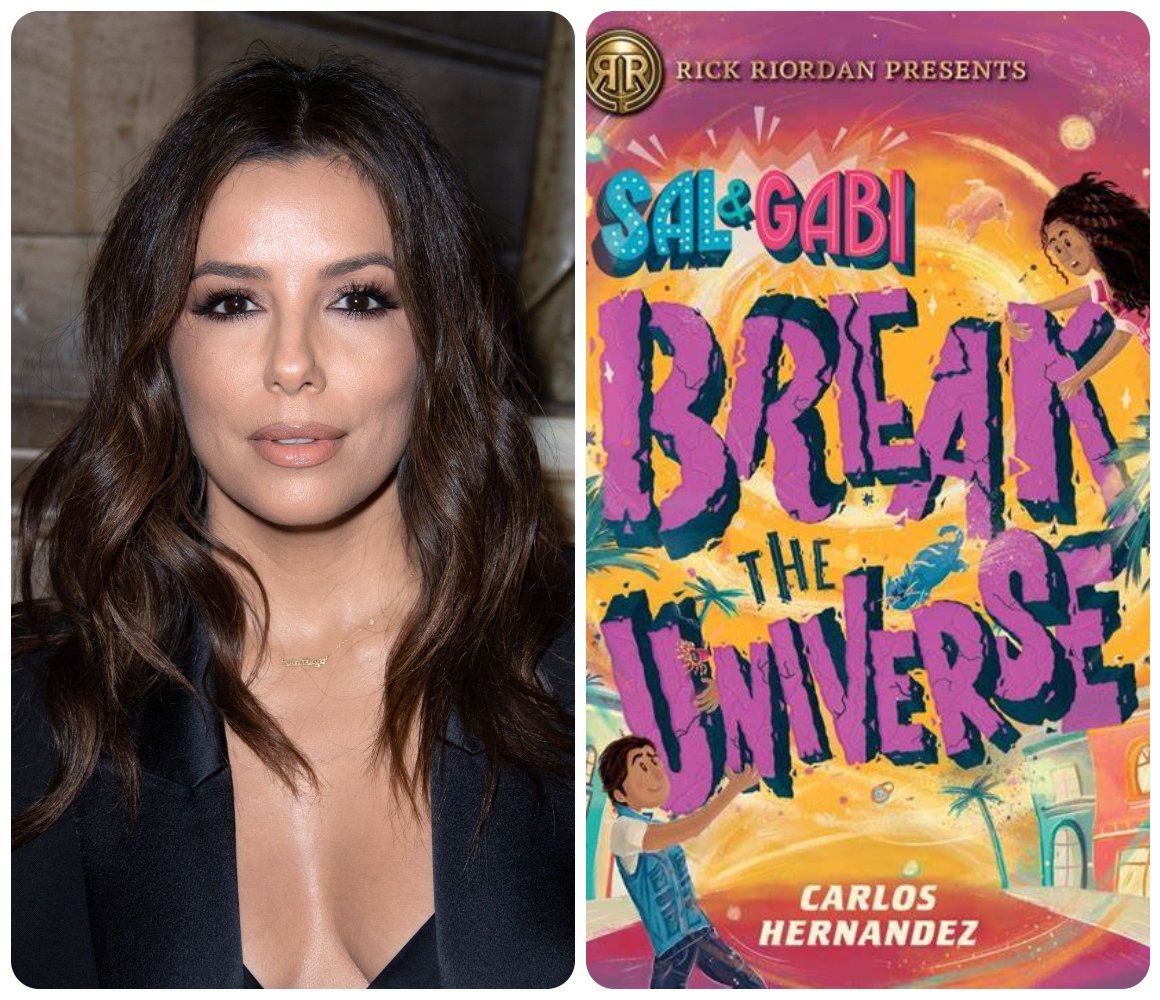 The sci-fi comedy revolves around Sal Vidón, a teen who discovers he has the ability to reach into time and space to retrieve things from other universes as a result of his meddling with his father’s scientific experiments. He enlists the help of his friend Gabi to set off on a quest to find and bring back his deceased mother, only to learn that tampering in alternate universes could ultimately put their entire universe at risk.

“It’s exciting to work with Eva and Ben on such an imaginative story full of heart and adventure that truly feels authentic in its storytelling and representation of characters,” Ayo Davis, executive vice president, Creative Development and Strategy at Disney Branded Television, said. “Carlos Hernandez’s heartwarming and humorous book is the perfect addition to our slate of development and is in expert hands with Eva and Ben’s production team.”

“We’re thrilled to see Carlos Hernandez’s ‘Sal & Gabi’ leap to the next level of development within The Walt Disney Company. It’s as if we took a page from the book, and our wish was pulled from the multiverse!” Tonya Agurto, senior vice president, publisher – Imprint and IP Development at Disney Publishing Worldwide, added.

A release time frame has not been announced yet for when the series might premiere on the Disney Channel or Disney+.