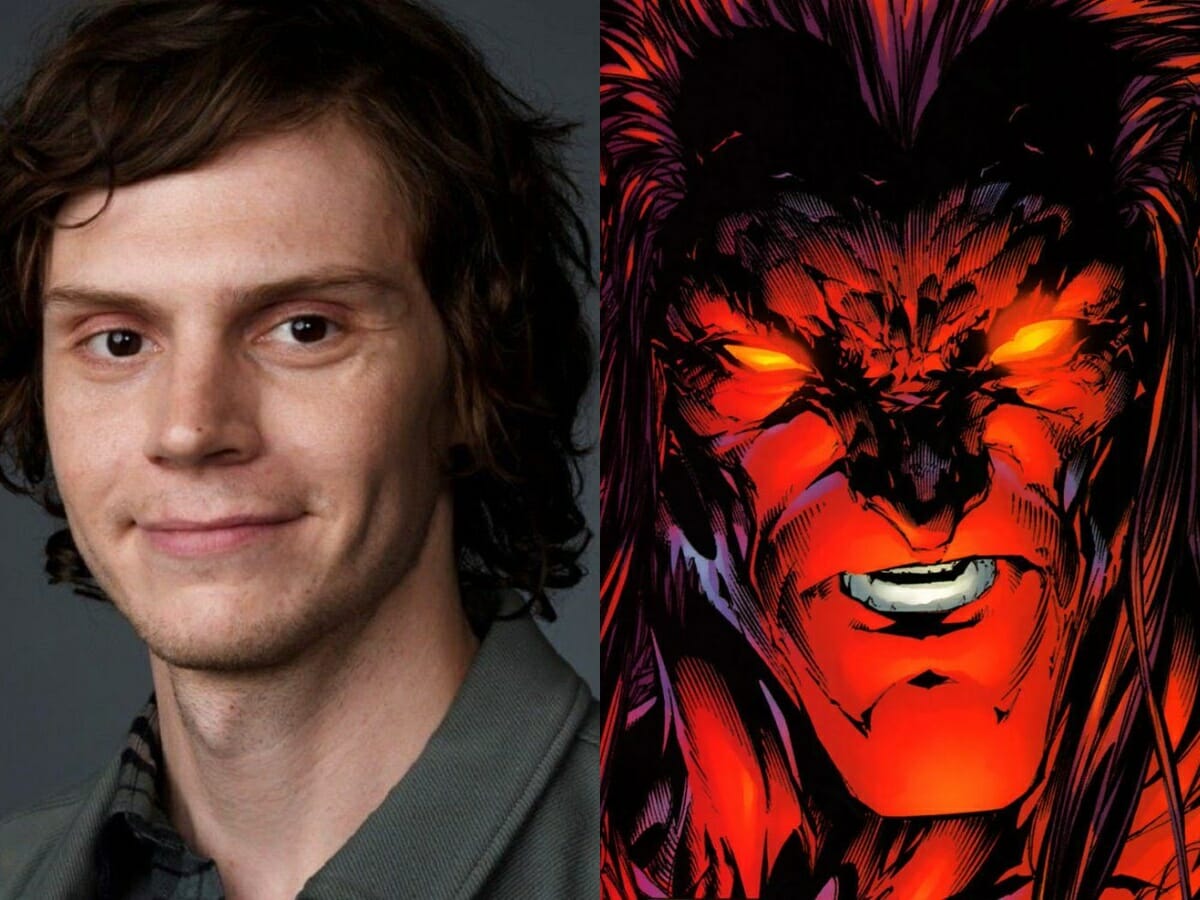 Yesterday there were several online reports that American Horror Story star Evan Peters had joined the cast of Marvel’s upcoming WandaVision series set for Disney+.  It was said that Peters role in the show was unknown but there was some speculation the actor would reprise his role as Quicksilver which he played in Fox’s X-Men franchise.

Today we have a little more insight because insider Grace Randolph has revealed that Peters will likely be playing one of the most evil presences in the Marvel Universe – Mephisto.

Everyone is freaking out about Evan Peters playing quicksilver or Speed in Wandavision but @GraceRandolph has already reported that he is likely playing Mephisto. Still cool but for different reasons. Plus he’s seems a bit too old for Wanda’s son. #EvanPeters #WandaVision #Wanda

Marvel’s WandaVision was slated to debut in December 2020 on the streaming service, but it is unknown if that date will be postponed.