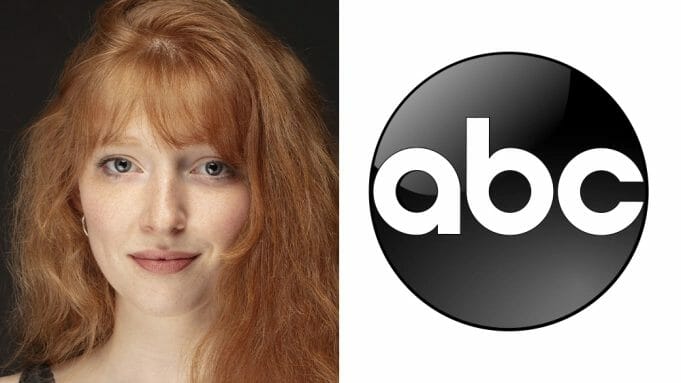 Evangeline Young  (ABC’s Emergence) has been cast as a series regular in ABC’s new comedy pilot “The Son In Law”, from 20th Century Television. Young will star alongside Chris Sullivan (This Is Us), Reema Sampat (Orange Is the New Black), Meera Simhan (The Flash) and Anupam Kher (New Amsterdam).

According to Deadline, Young will play Charlotte Walton. She’s Jake’s (Sullivan) only child, a smart, tough social-justice minded recent college graduate who is deeply in love with her boyfriend Ben, an EMT with whom she lives in a third story walk-up in the Bronx. Quirky, funny and strong-minded, Charlie is thrilled that she has become pregnant, and will opt not to apply to law school and concentrate on just “being a mom.” Needless to say, when her dad hears about her pregnancy and her plan, he’s not a very happy camper, especially since Charlie and Ben haven’t been together long, and Ben is so much older than Charlie…

If “The Son In Law” receives a series order, we expect to see the show arrive on Hulu and internationally on Disney+.