Skip to content
Home » Blog » ‘Ever After: A Cinderella Story’ Removed From Disney+ (US) 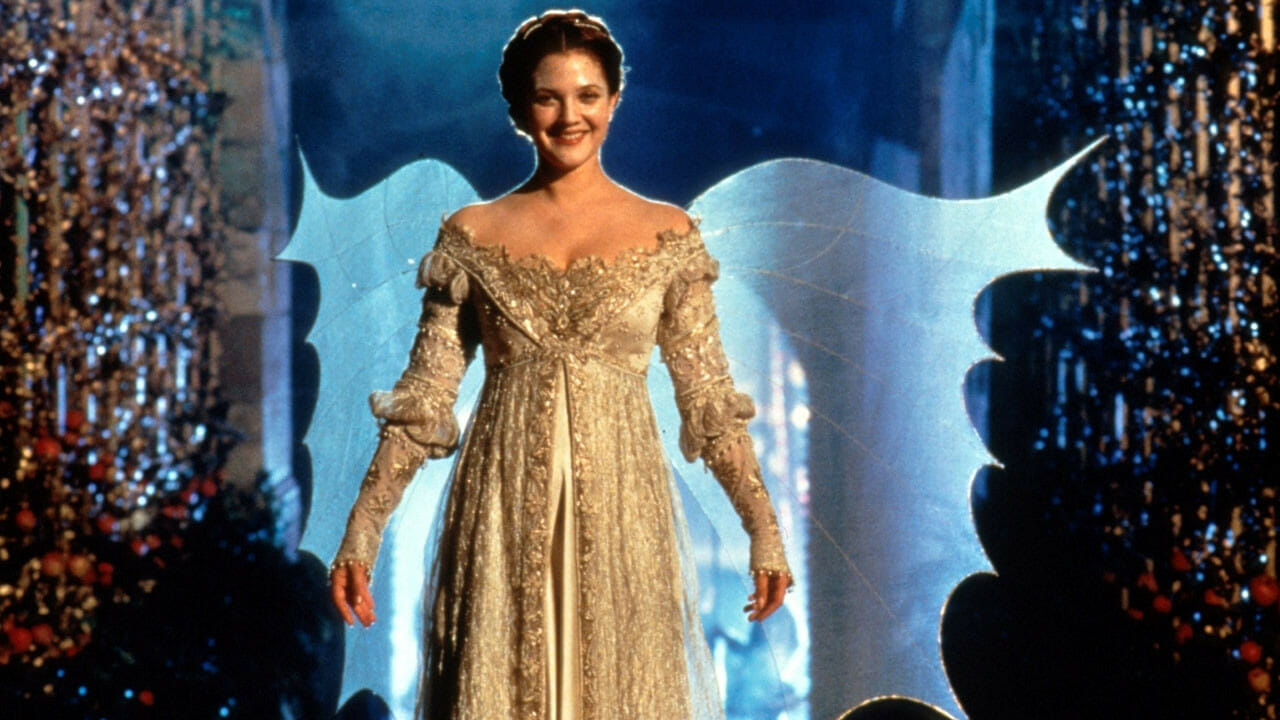 As of today, “Ever After: A Cinderella Story”  has been temporarily removed from Disney+ in the United States.

The film is expected to return to Disney+ when contracts expire that were made before The Walt Disney Company purchased 20th Century Fox.  “Ever After: A Cinderella Story” is still available on Disney+ internationally and you can find it on Starz now in the United States.

In “Ever After: A Cinderella Story”, a “modern” young woman of the 16th century, Danielle (Drew Barrymore) is as independent and wise as she is beautiful and kind. Against remarkable odds, she stands up to her scheming stepmother (Angelica Huston) and works miracles on the lives of everyone around her, including the crown prince of France (Dougray Scott)!