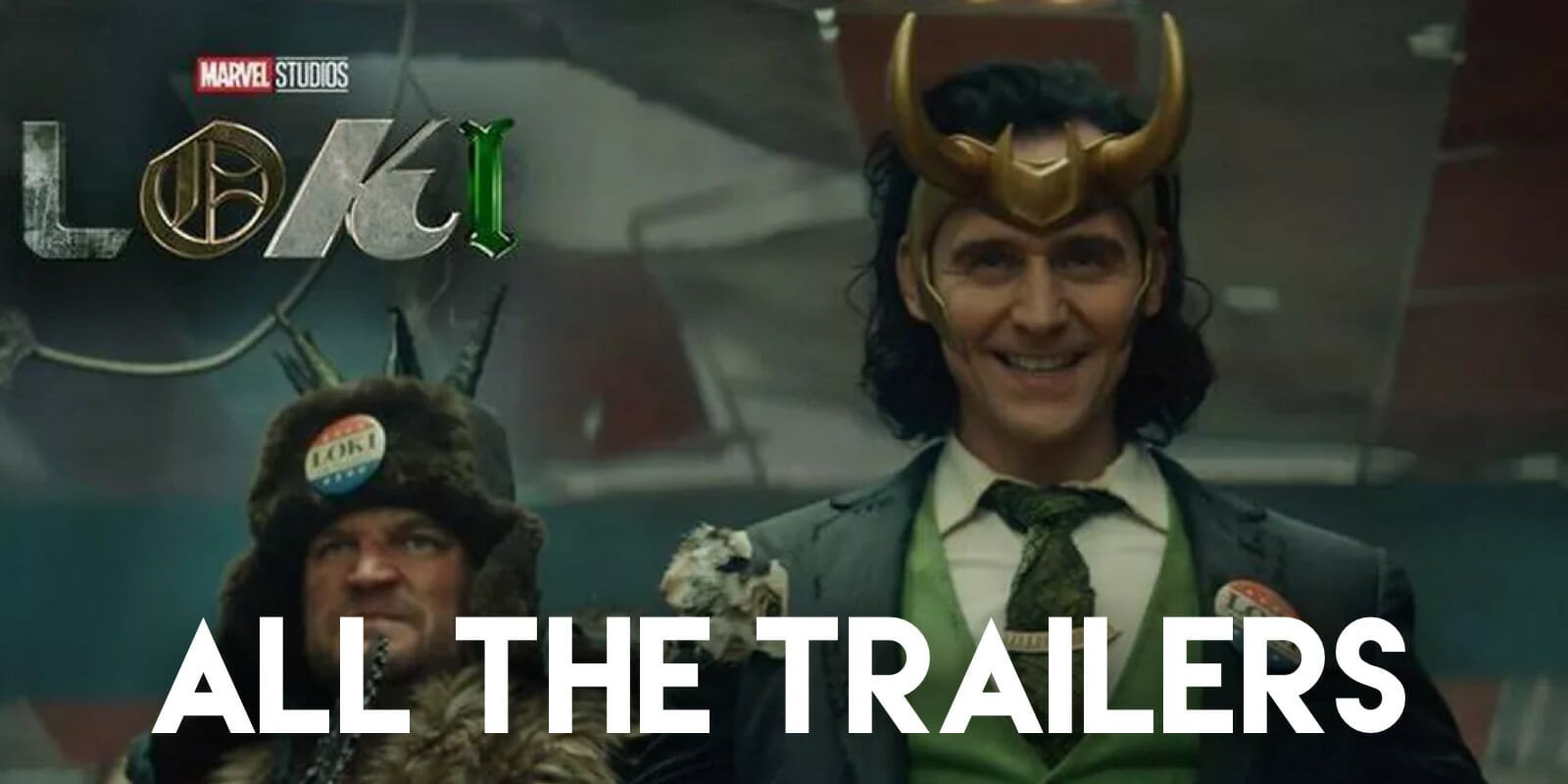 The God of Mischief will once again be hitting our screens on June 09 with a new Loki series coming to Disney+.

We first saw a quick glimpse of the Loki series back in February 2020, during the Super Bowl. At the time, Loki was expected to debut in summer 2020, but the global pandemic completely changed.

Check out all the official clips released for Loki so far.