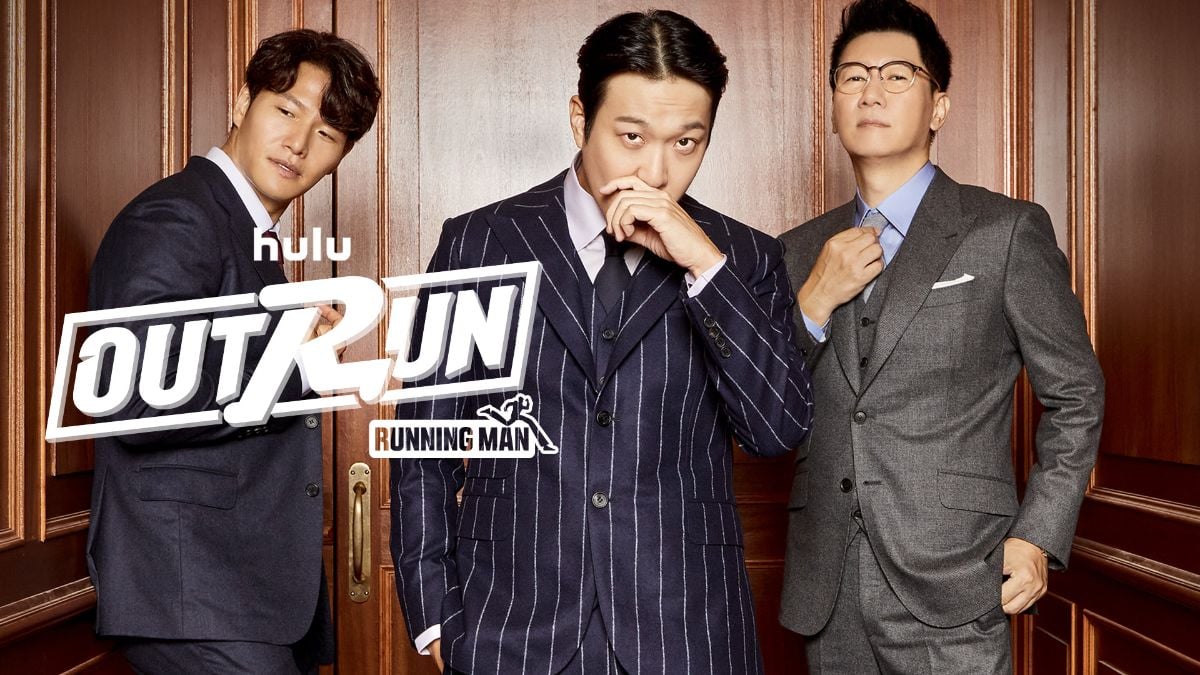 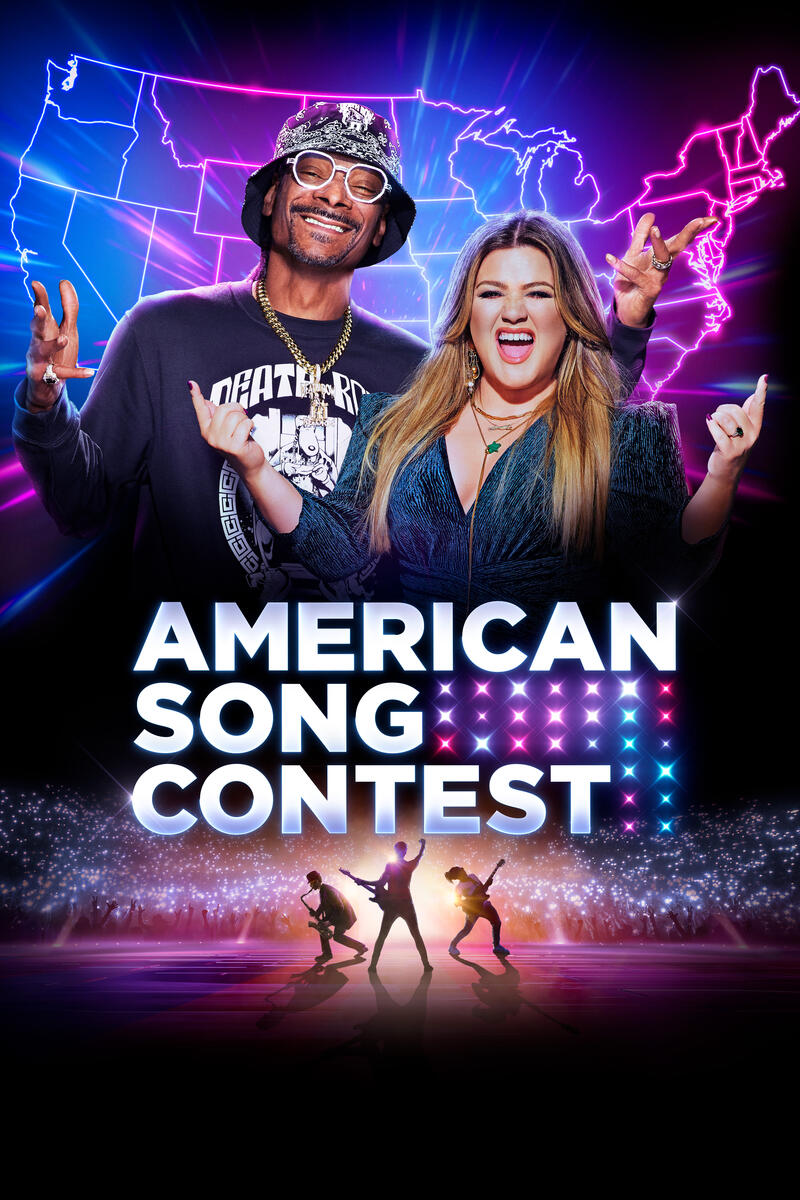 In this live musical spectacular hosted by Snoop Dogg and Kelly Clarkson, artists representing all 50 states, five U.S. territories and the nation’s capital perform original songs in a competition to win the country’s vote for Best Original Song. 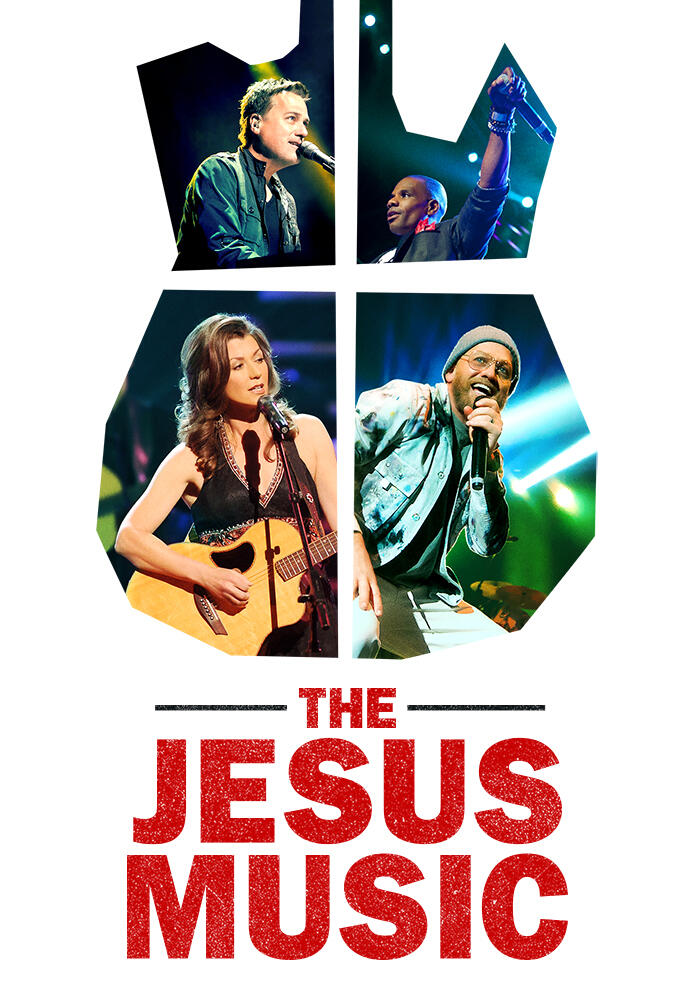 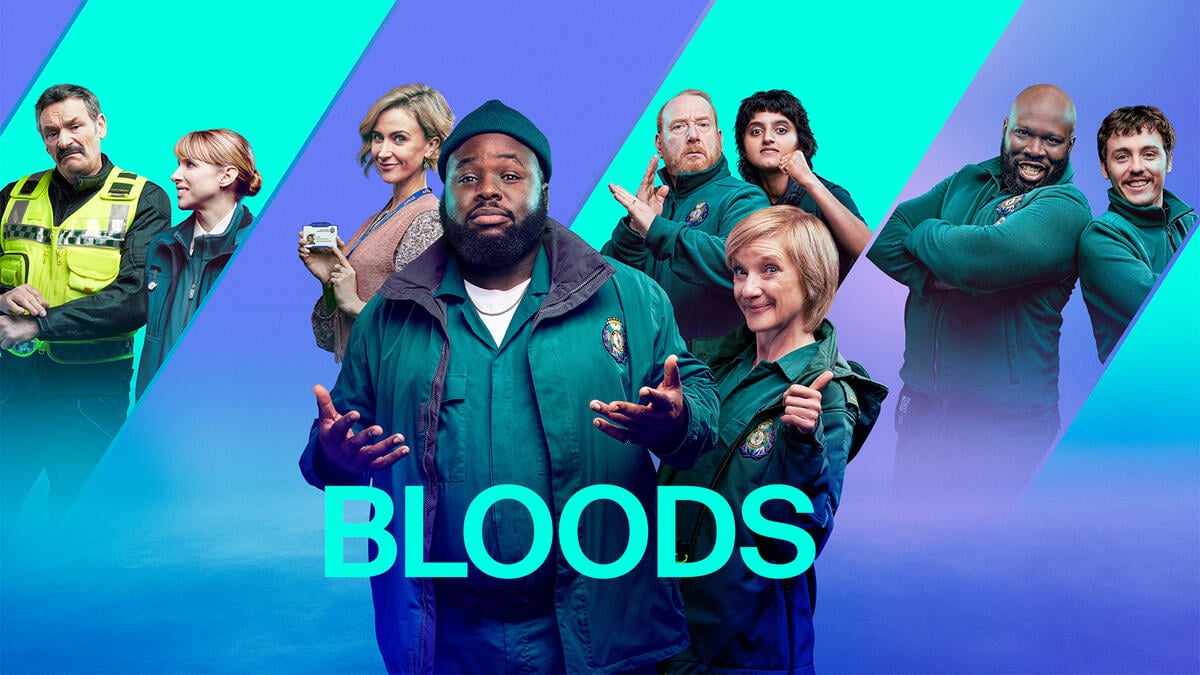 BAFTA-nominated Samson Kayo and Golden Globe-nominated Jane Horrocks return as oddball dream team Wendy and Maleek, as we follow them and their paramedic colleagues in the life-saving world of a south London emergency service. Series two welcomes a new source of conflict for Wendy and Maleek this time around in the form of Wendy’s deeply irritating son, Spencer (Nathan Foad). Also joining the cast is Katherine Kelly (Innocent, Liar) as the ambulance station’s acting counsellor and listening ear. 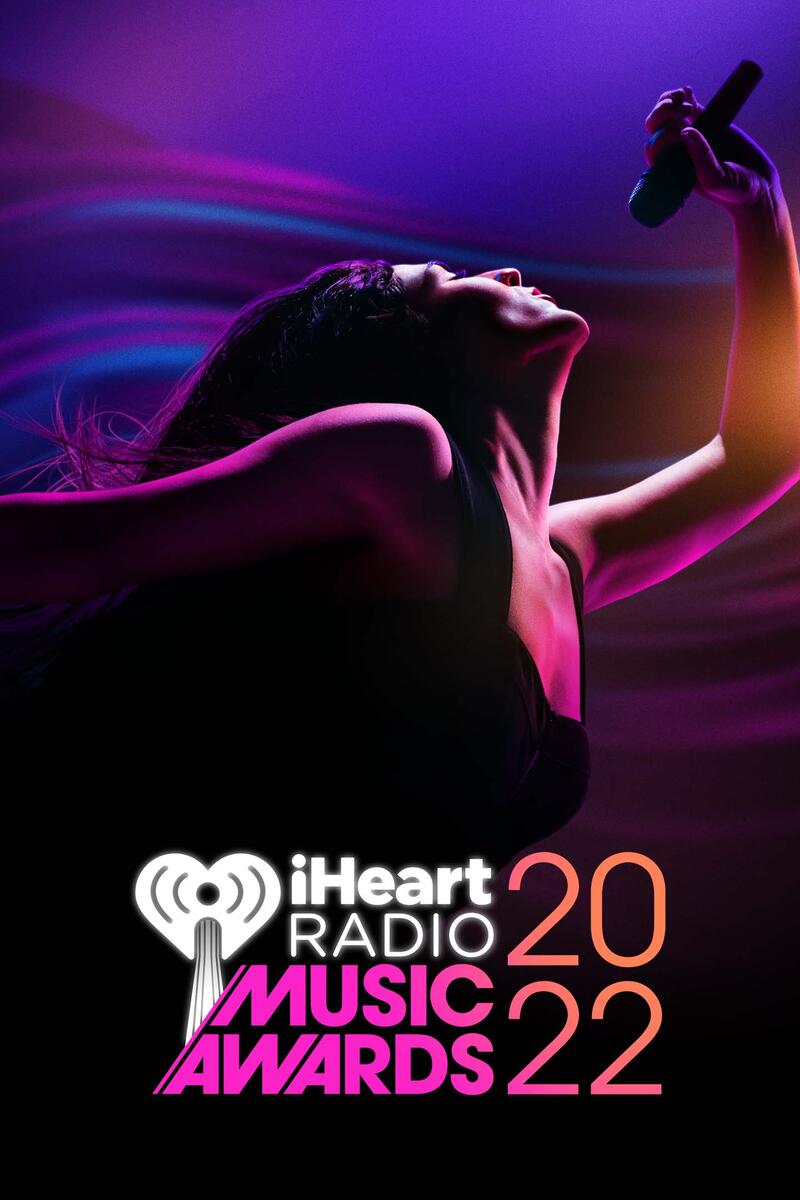 FOX and iHeart Media present the iHEARTRADIO MUSIC AWARDS, celebrating the most-played artists and songs on iHeartRadio stations and the iHeartRadio app throughout 2021, while also offering a preview of the upcoming hits of 2022. The show will feature award presentations in multiple categories, live performances from the biggest artists in music, surprise stage moments and will tell the stories of the winning artists’ road to #1. In addition to paying tribute to music and artists, the telecast will celebrate the fans, giving iHeartRadio listeners the opportunity to decide winners in several new and established categories. Award-winning actress, producer, singer, entertainer and businesswoman Jennifer Lopez also will receive the 2022 iHeartRadio Icon Award, honoring her impact on pop culture, longevity and continued relevance as a touring and radio force with a loyal fan base worldwide. LL Cool J to host and perform. 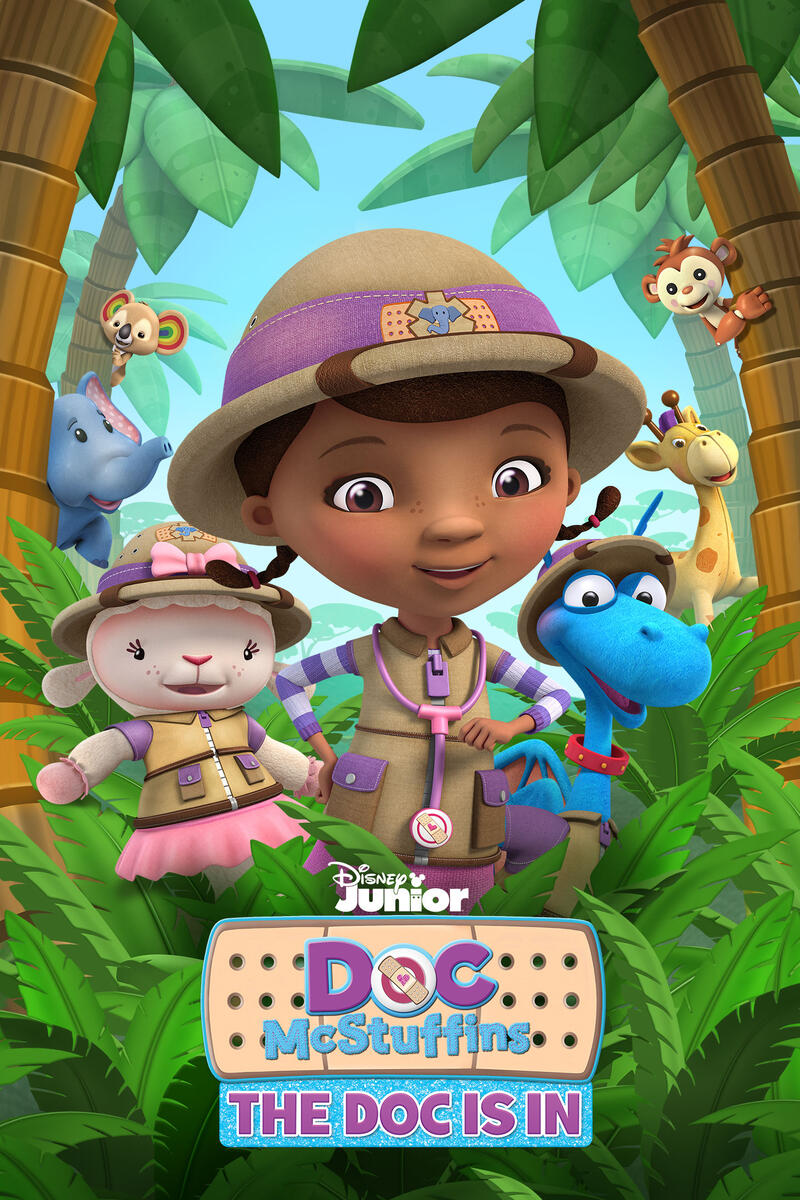 Doc McStuffins meets real kids, families, doctors and nurses as they learn how fun and easy it is to have healthy habits. 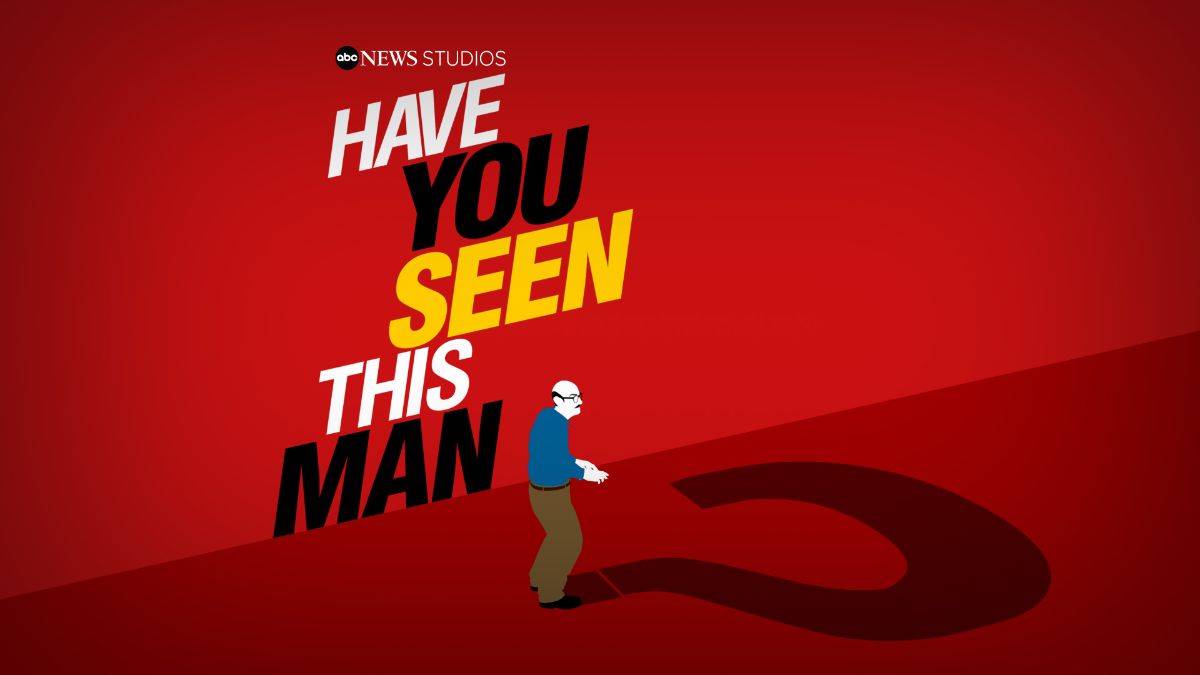 Emmy® Award-winning co-host of “The View” Sunny Hostin hosts the three-part limited series featuring one of the longest, most intense hunts in U.S. history. In 1997, the FBI arrested John Ruffo, who ran a small computer sales company from New York City, for committing a staggering $353 million bank fraud. After conviction, Ruffo disappeared without a trace, and U.S. marshals have been searching 24 years for one of the United States’ Most Wanted Fugitives. The series takes viewers on a journey as cold case investigators span the globe and uncover surprising details about Ruffo’s mysterious past.

Taking place almost entirely in Europe, Season 3 finds “Earn” (Donald Glover), “Alfred ‘Paper Boi’ Miles” (Brian Tyree Henry), “Darius” (LaKeith Stanfield) and “Van” (Zazie Beetz) in the midst of a successful European tour, as the group navigates their new surroundings as outsiders, and struggle to adjust to the newfound success they had aspired to. 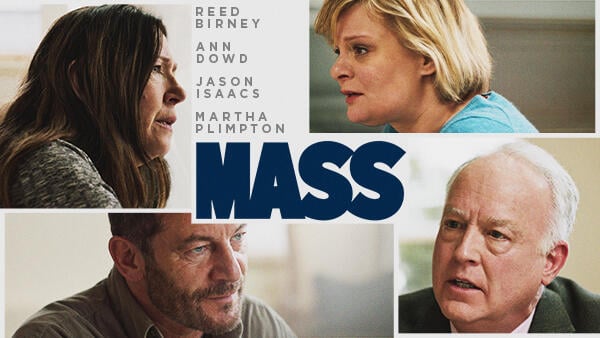 Years after an unspeakable tragedy tore their lives apart, two sets of parents (Jason Isaacs and Martha Plimpton, Reed Birney and Ann Dowd) agree to talk privately in an attempt to move forward. In Fran Kranz’s writing and directing debut, he thoughtfully examines their journey of grief, anger and acceptance by coming face-to-face with the ones who have been left behind.