A former media relations consultant to the President, Olivia Pope (Kerry Washington) dedicates her life to protecting and defending the public images of our nation’s elite. After leaving the White House, the power consultant opened her own firm, hoping to start a new chapter — both professionally and personally — but she can’t seem to completely cut ties with her past. Slowly it becomes apparent that her staff, who specialize in fixing the lives of other people, can’t quite fix the ones closest at hand — their own. 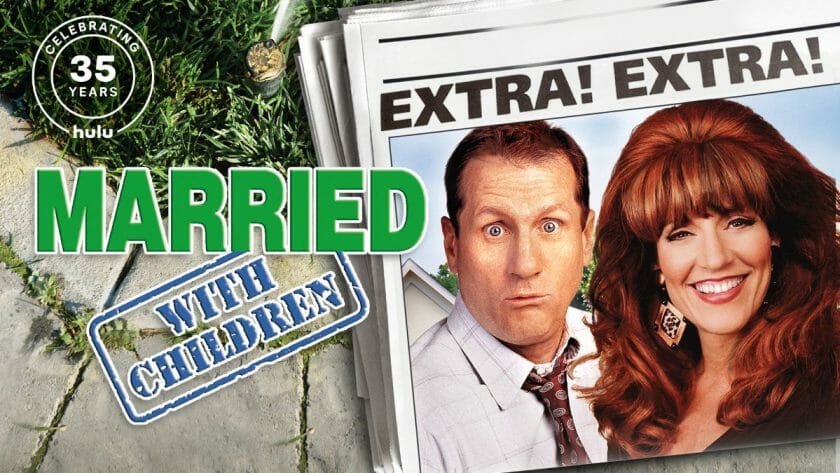 Al and Peggy Bundy have an equal partnership in marriage: everyone suffers! 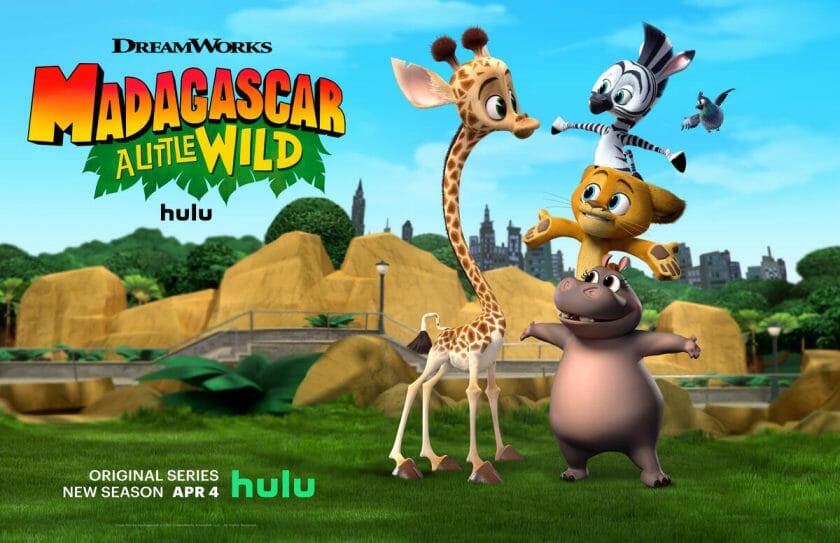 New York’s favorite Habitat crew, Alex, Marty, Melman and Gloria continue to have each other’s backs as they follow their dreams, no matter the size! Marty finally has a chance to become a Junior Ranger Zebra. Melman is chosen to perform an original song for his favorite animal country star, if only he can overcome some serious stage fright. Gloria finally gets a taste of the attention she’s always craved as the Habitat’s first-ever radio show host. Alex tries his paw at cooking, hoping to become a big time celebrity chef. And the whole gang helps Ant’ney convince his mom that he’s mature enough to build a nest of his own! 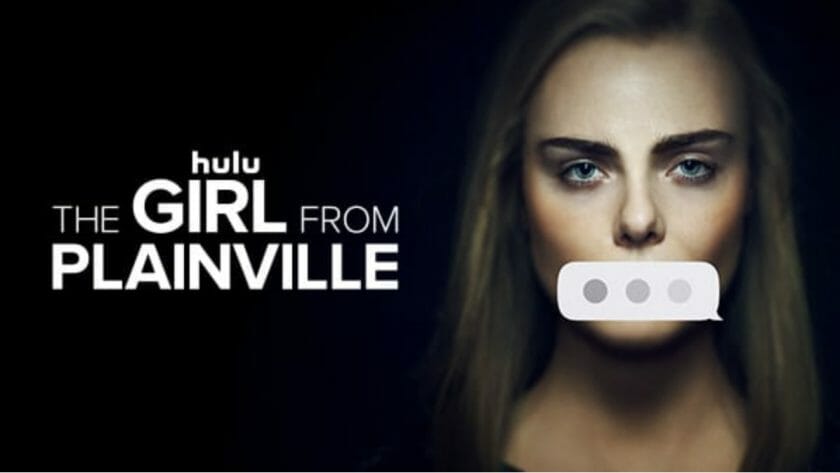 As the threat of legal action mounts, Gail and David hire a lawyer to represent their daughter; Co and Lynn struggle with their pasts and Michelle tries to help Coco settle into a new normal. 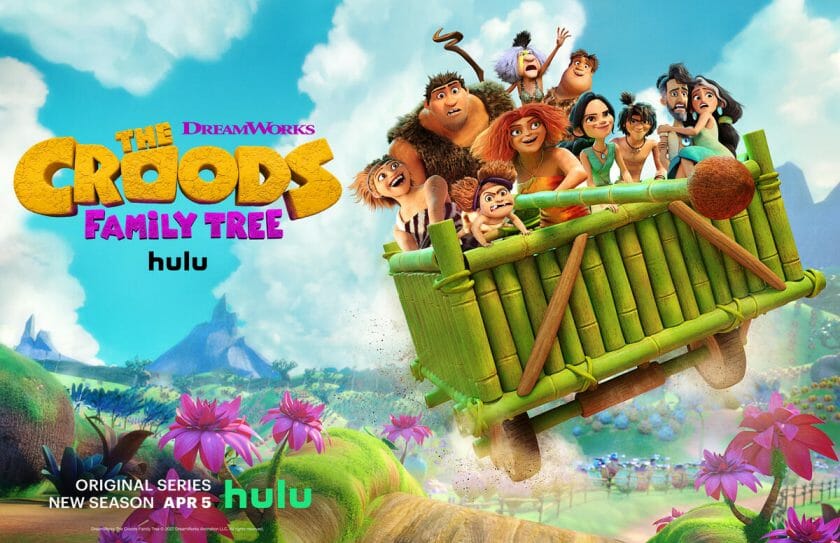 Grug, Eep and Sandy enjoy a Crood-ific Daddy Daughter Day while Thunk, bored with the window-TV viewing options, creates a bit of real life drama. Even Gran rocks the boat when she declares it’s time to choose a new Thunder Sisters’ Queen! Meanwhile, pushed to their limits and ready to relax, the parents set out on separate staycations. But with the kids in charge, only prehistoric time will tell if the treehouse will still be left standing.

To save The Loch Ness Monster and King Conga from a monster hunter, the Wishbone family must transform into spooky creatures. Together as a Vampire, Mummy, Werewolf, and Frankenstein, the family set off on a wild and monstrous adventure.

The second season picks up six months after the events of Season 1, building on the mystery and drama of the inaugural season and welcoming new friends and suspects. In Season 2, when a Bridgeport classmate mysteriously disappears, Frank (Rohan Campbell) and Joe Hardy (Alexander Elliot) drop their new normal routine to get back to detective work. But when they discover the mystical relic they destroyed last year is still in play, it becomes clear their simple missing person case is actually part of something far more sinister. The Hardy boys and their friends must quickly learn who they can and can’t trust as they race against time to unravel the truth, and ultimately realize that no one is safe from their past.

Episode 108: “Lizzy”
In the wake of the Wall Street Journal article, Elizabeth and Sunny face a reckoning.

When life becomes too much for Mirai to bear and attempts taking his own life, he’s saved by Nasse, a guardian angel who offers him a chance at becoming the new god. To do so, he must face off against 12 other candidates within 999 days.

Inside a quaint convent, young Sister Agnes explodes with an outburst of rage and blasphemy, causing the church to send veteran priest Father Donaghue and a younger priest-on-the-rise, Benjamin, to investigate the incident as a potential demonic possession.

Cartoonist Keef Knight is now a popular activist on the rise, but he’s facing a world where “woke” has become big business. Can Keef and his friends bring about real change, or is it just about the dollar$? And can Keef navigate this new world without destroying what he’s become? Inspired by the life and work of artist Keith Knight, WOKE continues to upend Black nerd and activist culture, deftly satirizing with a wink and a smile.

“Woke” was developed by Marshall Todd and Keith Knight. The co-creators serve as executive producers alongside Anthony King, Maurice “Mo” Marable, Richie Schwartz, John Will, Will Gluck, and Eric Christian Olsen. The comedy is a co-production between Sony Pictures Television and ABC Signature. 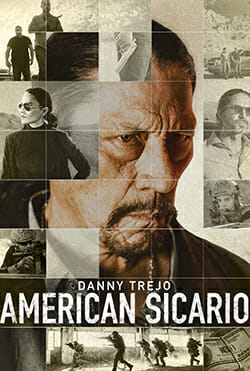 American gangster Erik Vasquez (Philippe A. Haddad) is scheming to become the top dog in the Mexican underworld, only to find himself making enemies out of both the powerful cartels and his own allies. 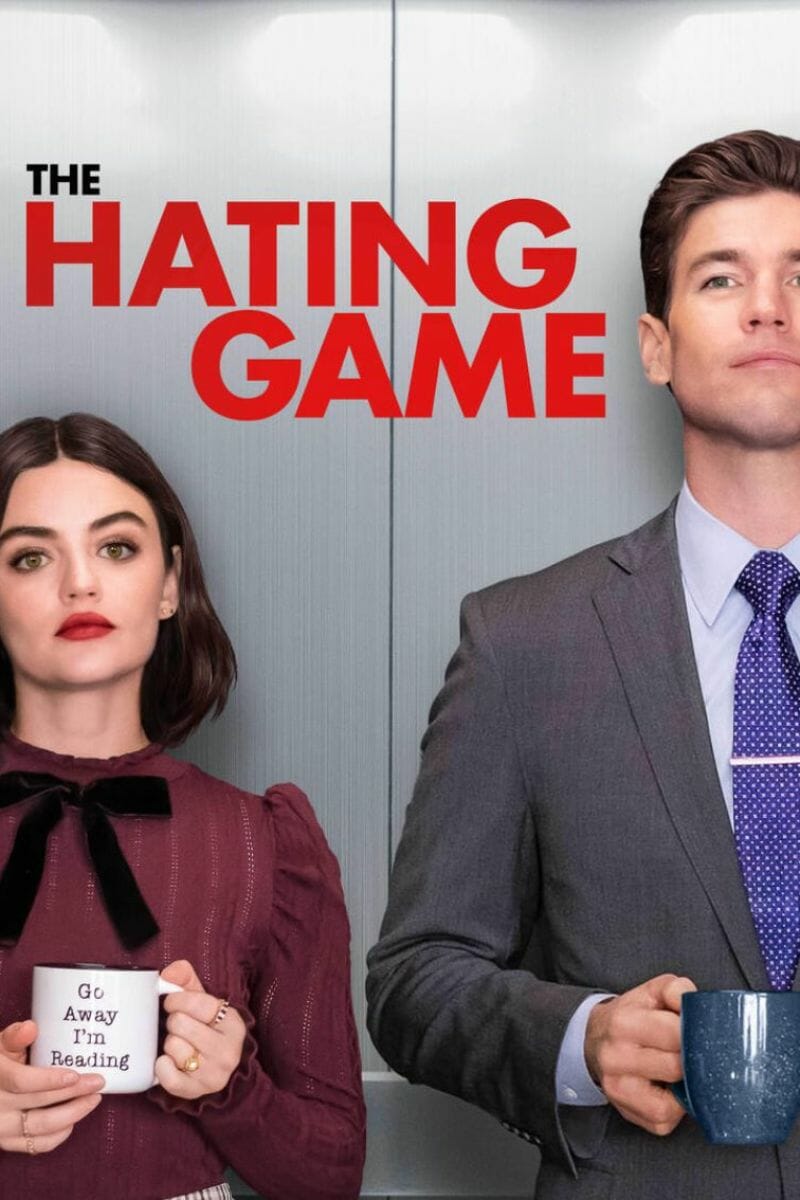 Resolving to achieve professional success without compromising her ethics, Lucy embarks on a ruthless game of one-upmanship against cold and efficient nemesis Joshua, a rivalry that is complicated by her growing attraction to him.