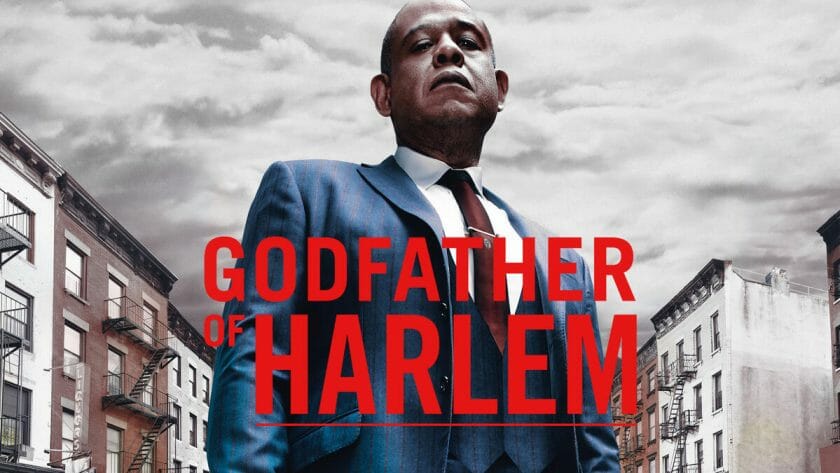 “Godfather of Harlem” Season 2 finds Bumpy Johnson battling the New York Crime Families for control of the lucrative and murderous “French Connection,” the pipeline for heroin that runs from Marseilles to New York Harbor. With a distribution syndicate that includes black crime bosses from other major U.S. cities, Bumpy takes a cue from his friend Malcolm X’s message of black economic nationalism. His ambitious plan will face challenges from not only the Italians but his wife Mayme, daughter Elise, rival Adam Clayton Powell, prosecutor Robert Morgenthau, and even Malcolm himself. Once again, Godfather of Harlem explores the collision of the criminal underworld and civil rights in the colorful, tumultuous year of 1964.

“Mayans M.C.” follows the life of Ezekiel “EZ” Reyes (JD Pardo), a member of the Mayans M.C. charter on the Cali/Mexi border. Once the golden boy with the American Dream in his grasp, EZ, his brother Angel (Clayton Cardenas) and the rest of the Santo Padre M.C. face retaliation from other chapters after a failed attempt to align under one King. Meanwhile, EZ and Angel have grown distant from their father Felipe (Edward James Olmos) after a heart wrenching betrayal.

Episode 102: “Did somebody tape that?”
As Kim rehearses for her Saturday Night Live hosting debut, her past continues to haunt her. Khloé deals with her ongoing anxiety and the scrutiny of being in the public eye. Meanwhile, things with Kourtney and Travis Barker are getting more serious. 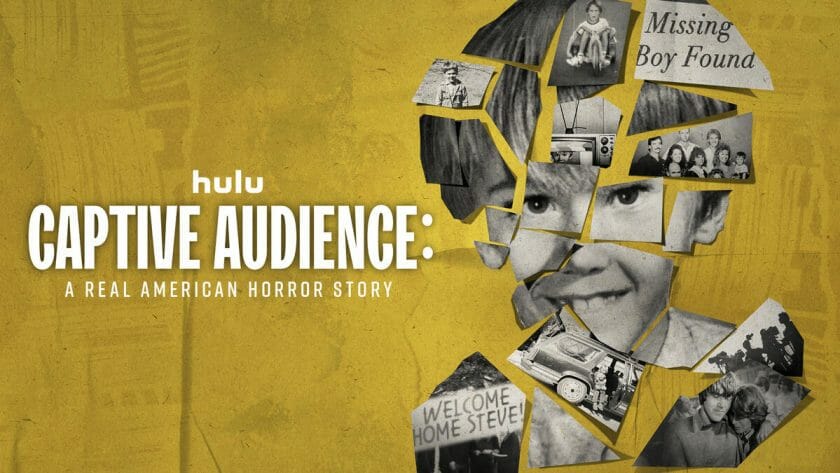 This is the story of how a story gets told, and how the media’s magnifying glass impacts the characters caught in the narrative. Siblings Ashley and Steven Stayner Jr. never knew their famous father Steven, the child victim of a shocking California kidnapping, who tragically died in an accident when they were young. In 1972, seven-year-old Steven went to school – and never came home. His mother Kay struggles to keep the media interested in the case, and to hold her family together. Then, after seven years, a miracle: Steven returns. The media can’t get enough of the story and frantically descend on the Stayner home – but this isn’t the Hollywood ending it appears to be. 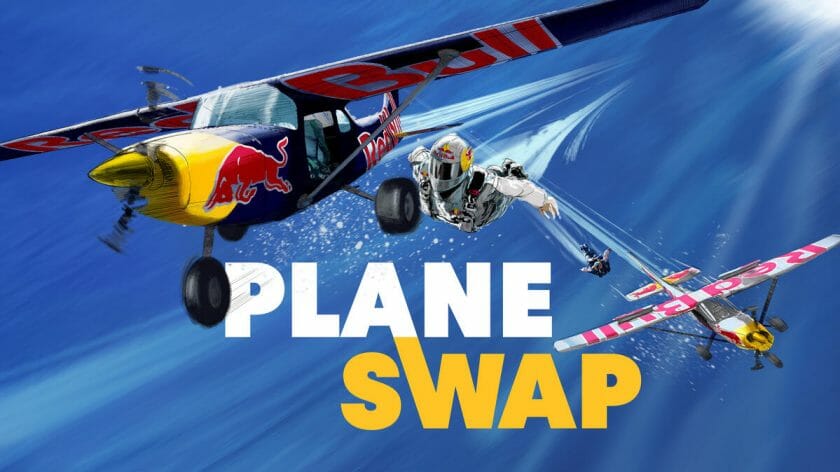 Luke Aikins and Andy Farrington — each piloting single-seat Cessna aircrafts — will put their planes into vertical nosedives; then they’ll then jump out in midair and attempt to skydive into each other’s planes as they hurtle toward the ground. 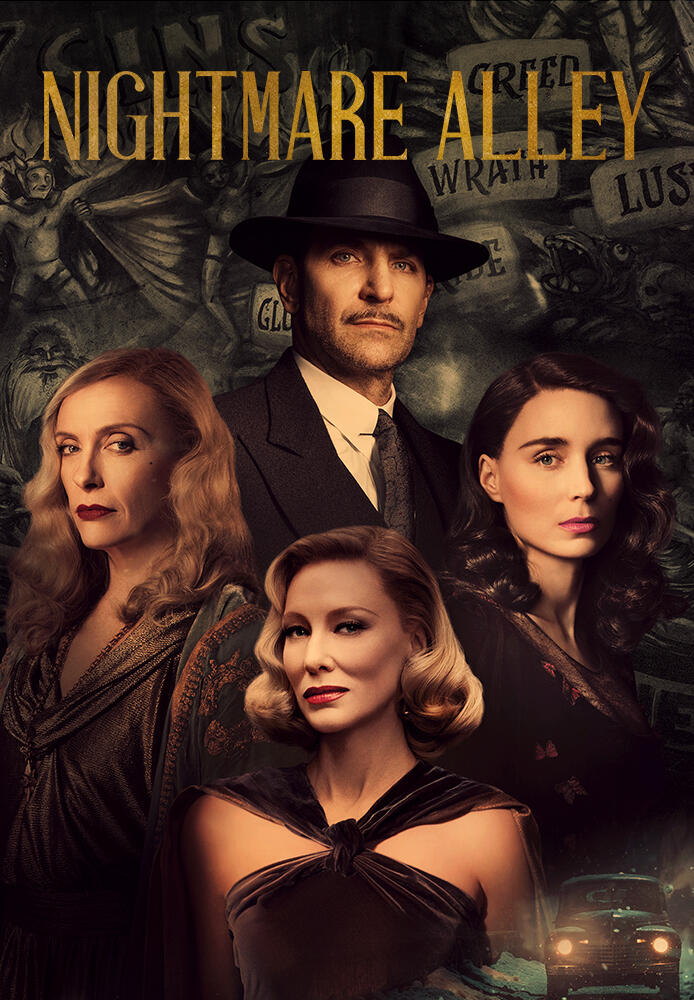 In Guillermo del Toro’s Oscar-nominated film noir, an ambitious carny (Bradley Cooper) crafts a ticket to success grifting the elite of 1940s society. With Molly (Rooney Mara) by his side, he plots to con a tycoon (Richard Jenkins) with the aid of a mysterious psychiatrist (Cate Blanchett), his most formidable opponent yet.