IN MY SKIN: COMPLETE SEASON 2

WINNER OF BEST DRAMA SERIES AT THE 2022 BAFTA TV AWARDS!

This BAFTA Award-winning five-part series from writer Kayleigh Llewellyn continues to follow the story of Bethan (Gabrielle Creevy), a Welsh teenager leading a double life as she negotiates a mentally ill mother and an abusive father, friendships, and sexuality.

The second series finds Bethan embarking on her last year of school, entering an exciting new relationship and planning to fly the nest, all while still desperately trying to hide the reality of her home life. Her mother Trina (Jo Hartley) has been released from hospital and is doing well, working at the local bingo hall, and seemingly thriving there. Despite life still being made difficult by Bethan’s abusive father, Dilwyn (Rhodri Meillir). As the story progresses, Bethan is faced with the question of sacrificing her own happiness for the sake of her mother.

“Breeders” continues its bitter-sweet look at the struggles of modern parenthood. Season 3 starts days after Season 2 ended, as the Worsley family reels from teenaged Luke (Alex Eastwood) punching his dad, Paul (Martin Freeman). Paul’s moved out and is staying at his mother-in-law Leah’s (Stella Gonet) house. He should be lonely but actually the simpler life has its appeal.  Eventually, though, amends with Luke must be made. Meanwhile Ally (Daisy Haggard) has her own problems – with work, with her early menopause and with her increasingly strained relationship with her newly adolescent daughter, Ava (Eve Prenelle). Gallows humor and large glasses of wine only go so far in quelling the angst… 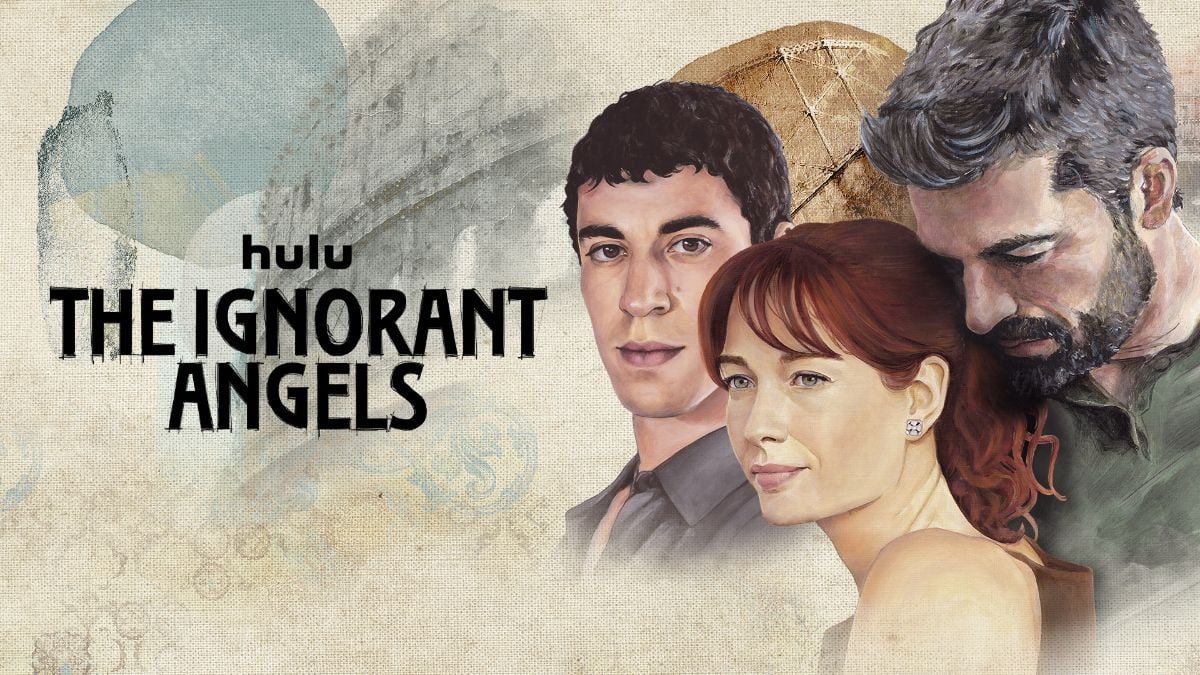 When Massimo, Antonia’s husband, is killed in an accident, she discovers he was having an affair with a young man, Michele. Antonia, devastated by the news, finds herself investigating her husband’s secret life and forms an unexpected and deep friendship with Michele and his circle of eccentric friends, who were almost a second family for her late husband. Thanks to all of them, she can change her perspective on life, but will she learn to love again?

(Streaming Wednesday, May 11, Along With “La Fate Ignoranti” In Subtitled Italian)

Episode 105: “Who is Kim K?”
While the whole family celebrates different milestones, one person is feeling left out. Scott must come to terms with his new role in the family dynamic. Kim anxiously prepares for her final attempt at the bar exam.

UNDER THE BANNER OF HEAVEN: NEW EPISODE

Episode 104: “Church and State”
The investigation intensifies after Pyre (Andrew Garfield) uncovers details of the Lafferty family’s fundamentalist beliefs, sparking a search for missing Lafferty brothers, Ron (Sam Worthington) and Dan (Wyatt Russell), and putting Pyre at odds with his own church leaders. Written for television by Gina Welch and directed by Courtney Hunt.

From award-winning filmmaker Adam Leon, “Italian Studies” is a lyrical film about dislocation, connection, and the elusive nature of identity. While visiting New York City from her native London, writer Alina Reynolds (Academy Award®-nominee Vanessa Kirby) inexplicably loses her memory and suddenly becomes unmoored and adrift on the streets of Manhattan with no sense of time or place — or even her own name. As Alina’s consciousness swings between imagined conversations, fragments of her own short stories and the bustling city around her, she finds an anchor in charismatic teenager Simon (Simon Brickner). Drawn to the lost woman, Simon soon introduces Alina to his free-spirited group of friends, and together they make their way through a disorienting cityscape full of life, beauty, and music. 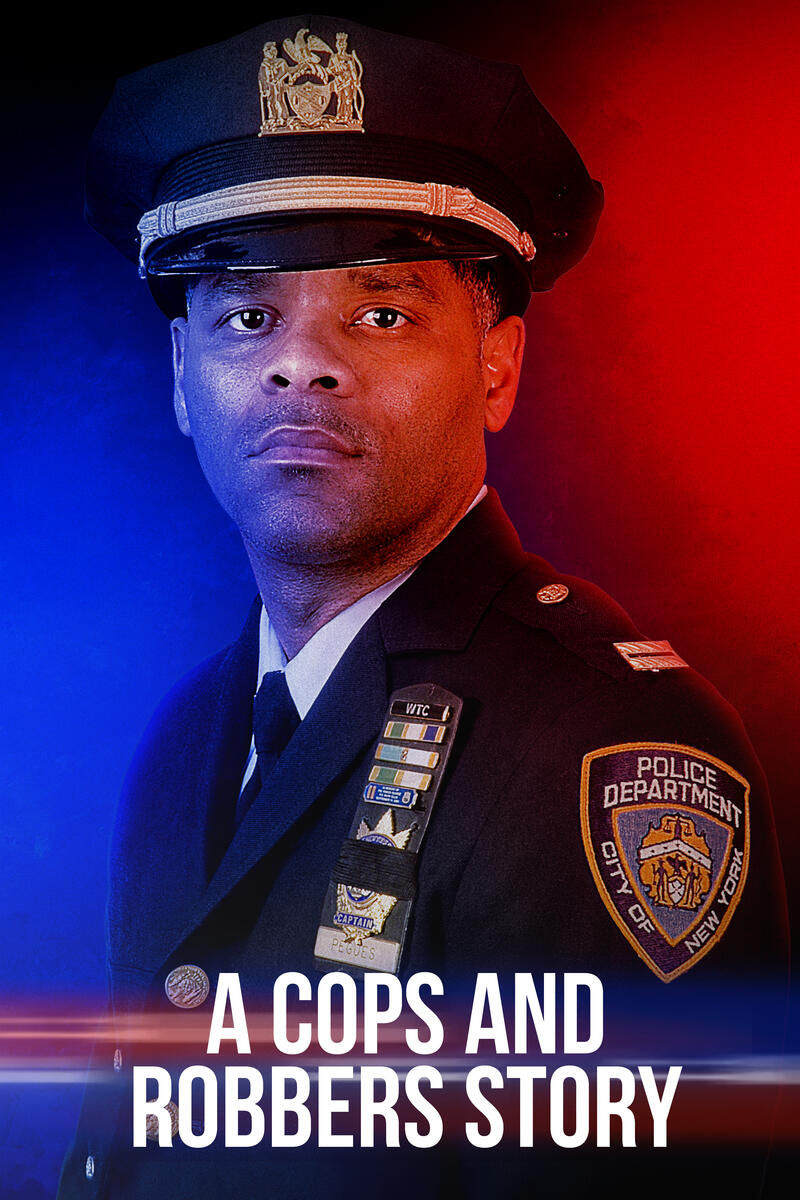 A New York City police officer’s career is threatened by revelations about his former life as a gang member. 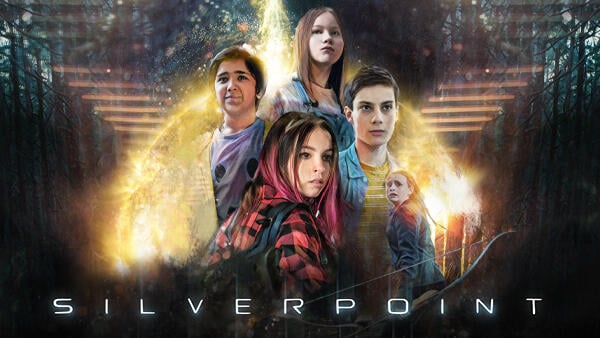 In 1997 four kids vanish in the woods. 23 years later, one boy aims to find out what happened.

As an adventure camp, Silverpoint aims to help teens relate to the real world, develop friendships…and press the ‘off’ switch from time to time. In reality, it’s a melting pot of kids from the city stuck in the middle of the woods and way out of their comfort zone.

And this is how Louis, Meg, Kaz and Glen come to find themselves stripped of their online worlds and bonding over colour wars and raft building. It’s back to basics. A digital detox. But on their second day, in the middle of the night, the four of them stumble upon something buried in the woods…something impossible…that will send their lives and the world around them spiralling out of control. 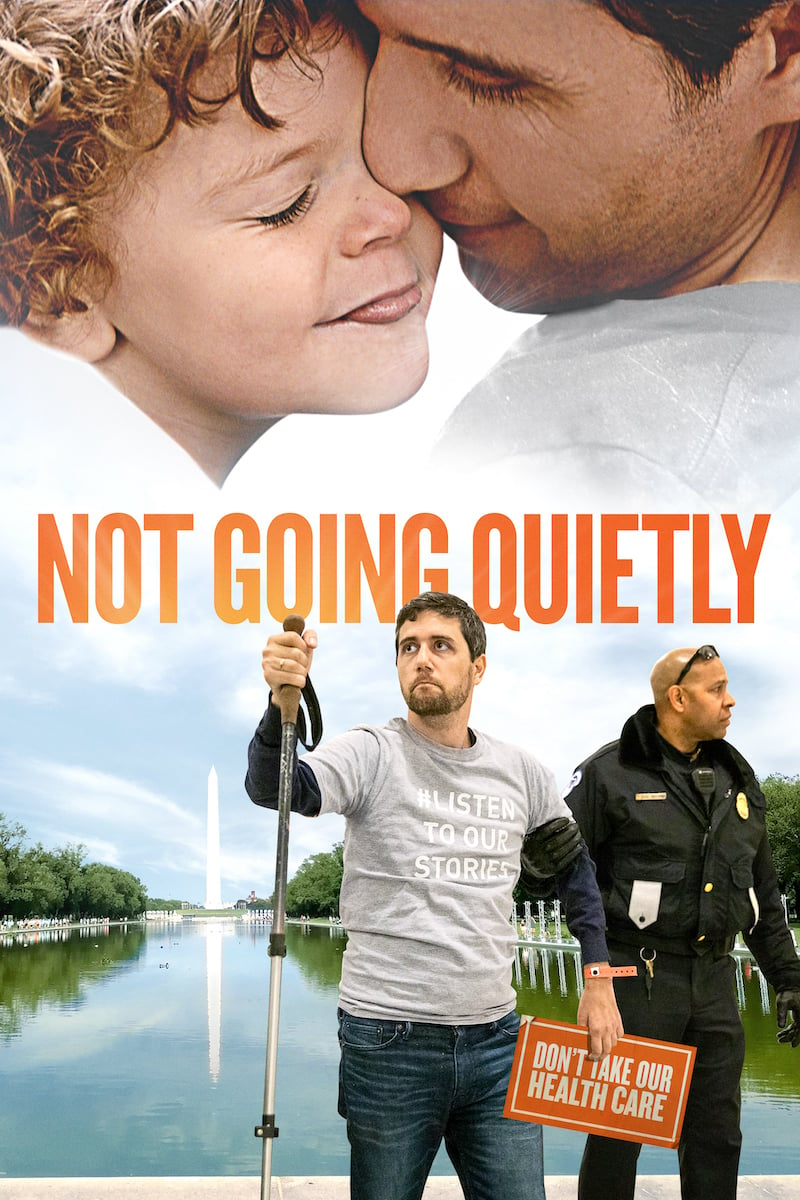 Ady Barkan’s life is upended when he is diagnosed with ALS, but a confrontation with a powerful senator catapults him to national fame and ignites a once-in-a-generation political movement.

“Conversations with Friends” follows Frances (Alison Oliver), a 21 year old college student, as she navigates a series of relationships that force her to confront her own vulnerabilities for the first time.

Conversations with Friends” is executive produced by Ed Guiney, Emma Norton, and Andrew Lowe for Element Pictures. Sally Rooney and Lenny Abrahamson will also serve as Executive Producers, as well as Tommy Bulfin and Rose Garnett for the BBC.  The series is an Element Pictures production for Hulu and BBC Three. Endeavor Content is handling international sales. Catherine Magee will serve as series producer and Jeanie Igoe will serve as producer.

In the final days of quarantine, the catfish are extra crafty but they’re no match for hosts Nev Schulman and Kamie Crawford’s spectacular sleuthing, as the dynamic duo are on top of their game! As restrictions eventually begin to lift, Nev and Kamie log out of Zoom and head back on the road again. It’s a wild ride of love, lust, deceptions and confessions that only can happen on “Catfish”!THE BRASS TEAPOT (2012)

In season six, we see the Bordelon family reclaiming their lives coming out of the pandemic. As Ralph Angel (Kofi Siriboe) and Darla (Bianca Lawson) plan the arrival of their new baby, Nova (Rutina Wesley) continues to speak out against political corruption and Charley (Dawn-Lyen Gardner) faces a life-altering decision. Throughout the season, we witness the joy amid the struggle and humanity’s ability to persevere through whatever life may bring.