“Conversations with Friends” follows Frances (Alison Oliver), a 21 year old college student, as she navigates a series of relationships that force her to confront her own vulnerabilities for the first time.

“Conversations with Friends” is executive produced by Ed Guiney, Emma Norton, and Andrew Lowe for Element Pictures. Sally Rooney and Lenny Abrahamson will also serve as Executive Producers, as well as Tommy Bulfin and Rose Garnett for the BBC.  The series is an Element Pictures production for Hulu and BBC Three. Endeavor Content is handling international sales. Catherine Magee will serve as series producer and Jeanie Igoe will serve as producer. 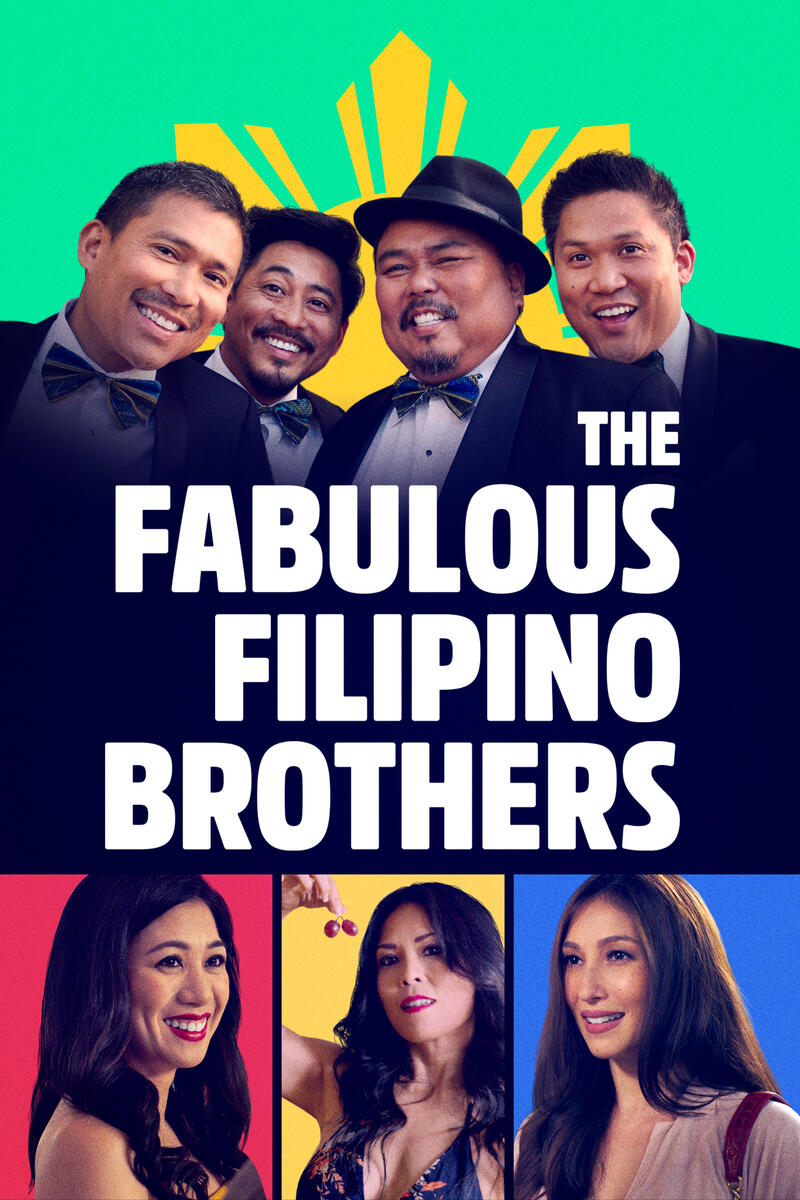 From Nor-Cal to The Philippines, four brothers confront their issues with love, family, and culture, surrounding a highly controversial Filipino wedding. Told in four vignettes with cockfights, adultery, romance, food, and family. 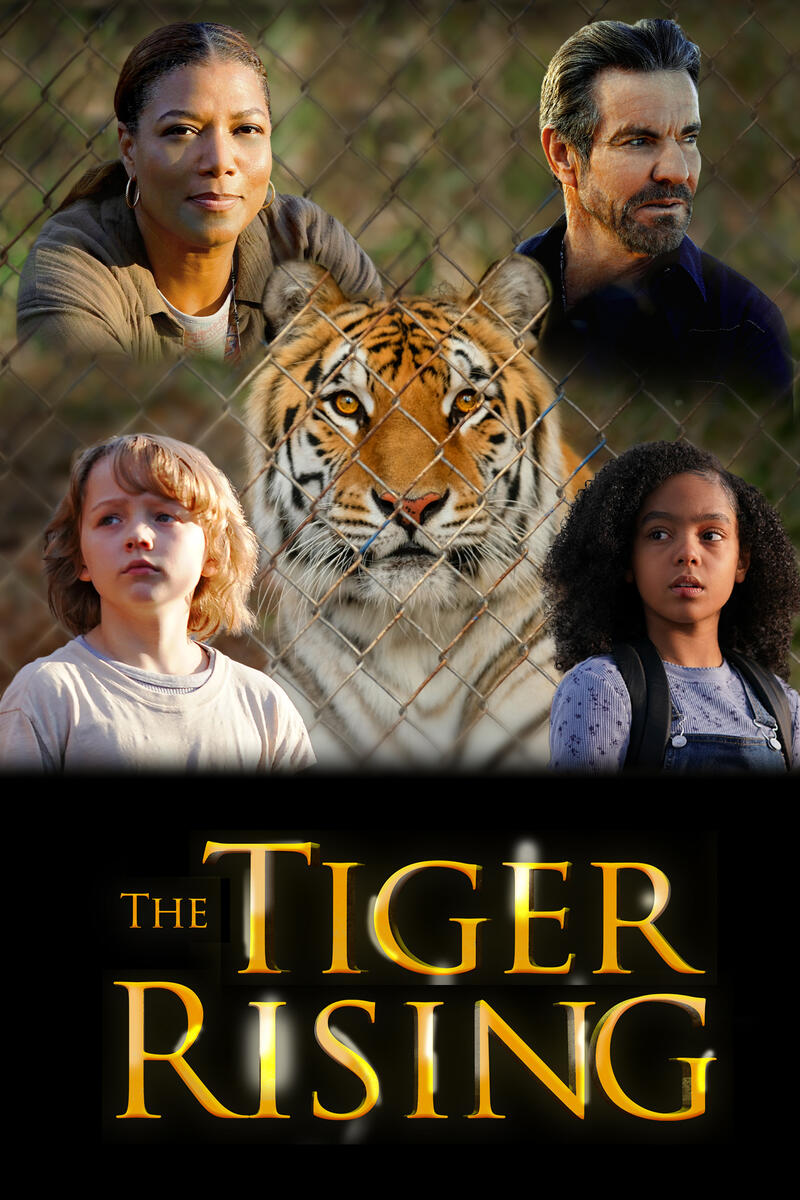 A 10-year old boy who’s recently lost his mother discovers how to conquer his fear and pain through the power of his imagination, the help of a feisty new girl at school, a simple yet mysterious hotel maid, and a 300 pound tiger he finds in the woods. 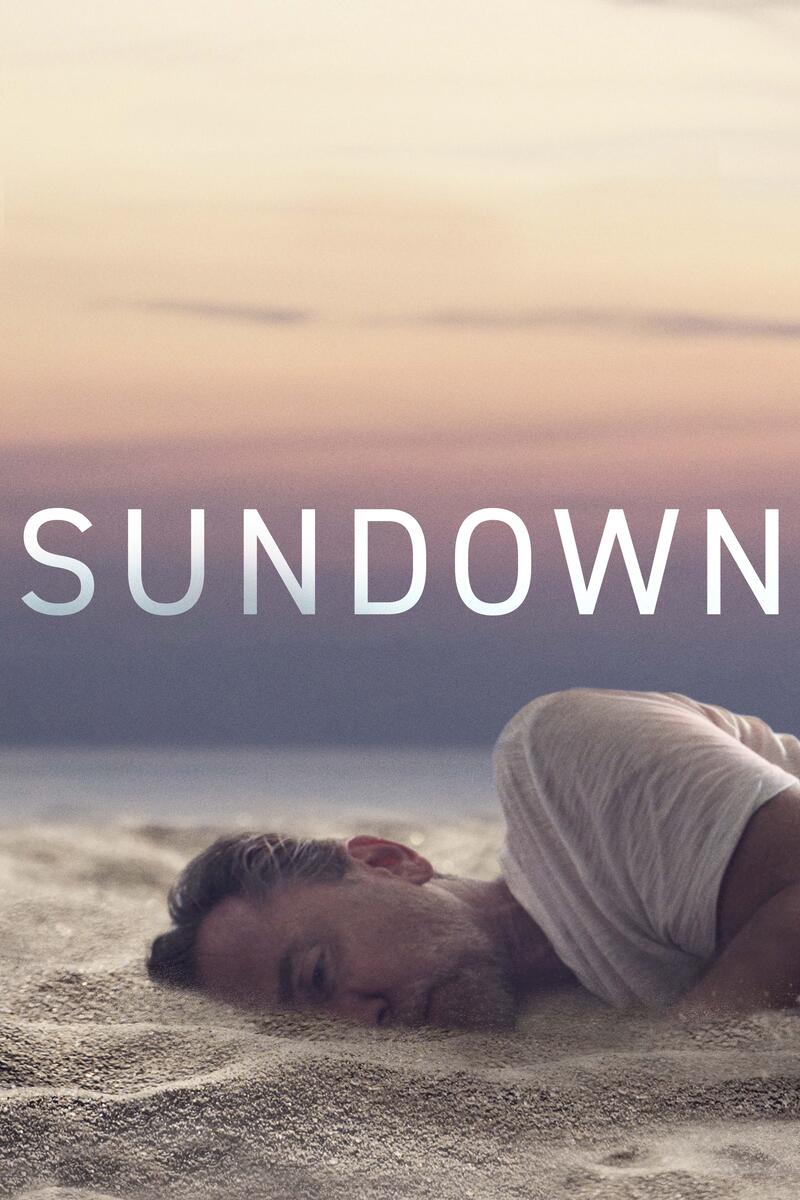 Neil and Alice Bennett (Tim Roth, Charlotte Gainsbourg) are the core of a wealthy family on vacation in Mexico with younger members Colin and Alexa (Samuel Bottomley, Albertine Kotting McMillan) until a distant emergency cuts their trip short. When one relative disrupts the family’s tight-knit order, simmering tensions rise to the fore in this suspenseful jolt from writer/director Michel Franco. 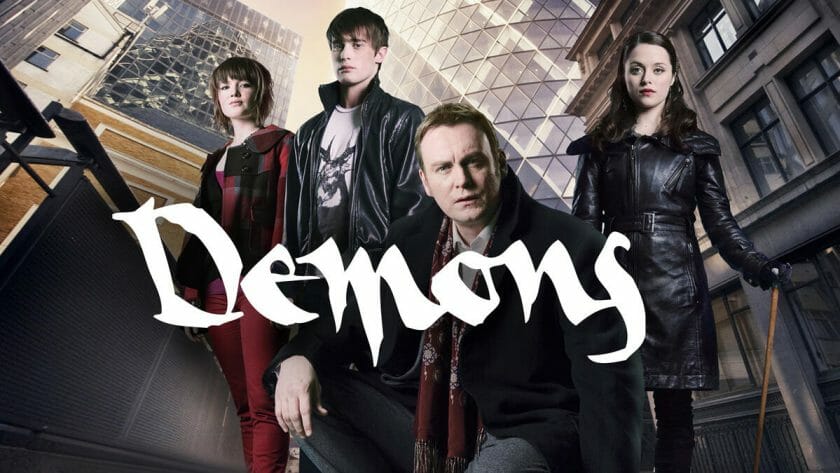 A teen who discovers he’s a descendant of legendary vampire slayer Van Helsing takes up his destiny to seek out and destroy vampires. 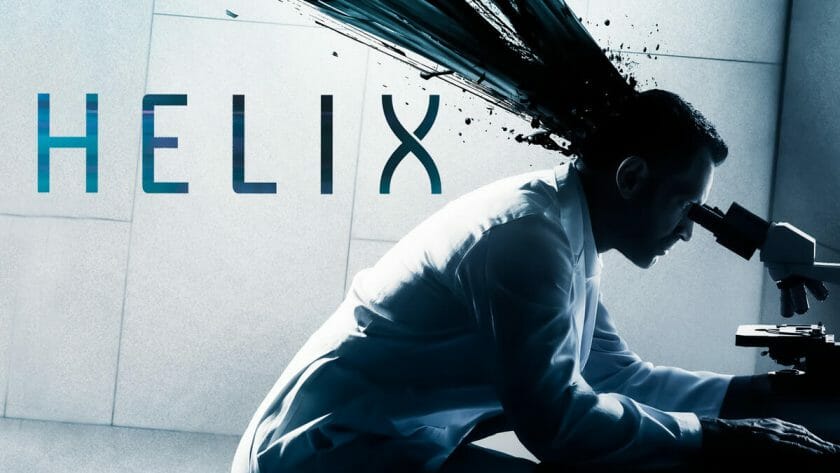 Episode 106: “This is a life or death situation”
Kim awaits her bar exam results as she fights to save the life of a man on death row. Kourtney and Travis continue blending their families while Kendall is caught in the middle with Scott.

UNDER THE BANNER OF HEAVEN: NEW EPISODE

Episode 105: “One Mighty and Strong”
With evidence now pointing squarely toward fundamentalist Mormonism, Pyre (Andrew Garfield) turns to LDS Church leaders for guidance but is met with roadblocks. Undeterred, he discovers a list of names Brenda’s killers plan to murder next. Written for television by Gina Welch and directed by Courtney Hunt.

“The Deep End,” a four-part docu-series, is an arresting and provocative exploration inside the world of one of today’s most controversial spiritual teachers and her dedicated followers. Filmed over three years with unprecedented access, it is an unflinching portrayal of the incredible lengths people will go to in their search for connection.

SO YOU THINK YOU CAN DANCE: SEASON 17 PREMIERE (FOX)

The brand-new version will feature highly skilled dancers between the ages of 18 and 30, showcasing their talents in various dance styles, including contemporary, tap, hip-hop, ballroom, animation, breaking and more. Those who are selected to move on to the SYTYCD studio will work with world-renowned choreographers and compete each week in a variety of styles, with brand-new twists and turns introduced into the competition.

In “The Valet,” world famous movie star, Olivia (Samara Weaving) faces a PR disaster when a paparazzi snaps a photo of her with her married lover, Vincent (Max Greenfield). The hard-working valet Antonio (Eugenio Derbez) accidentally appears in the same photo and is enlisted to pose as Olivia’s new boyfriend as a cover up. This ruse with Olivia thrusts Antonio into the spotlight and unexpected chaos. In this fish out of water romantic comedy, two worlds and cultures collide as both Olivia and Antonio start to see themselves more clearly than ever before. “The Valet,” directed by Richard Wong and written by Rob Greenberg and Bob Fisher, is the English-language remake of the hit French film.

“The Valet” is directed by Richard Wong (“Dear…,” “Come as You Are”) and produced by Ben Odell and Eugenio Derbez (3Pas Studios) 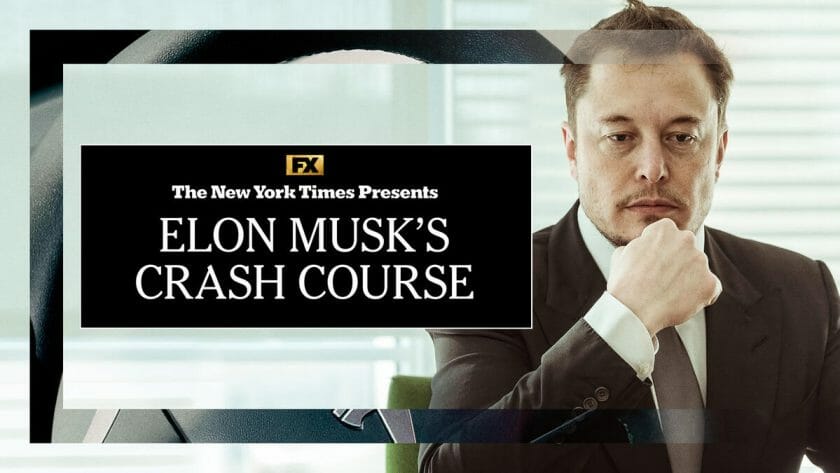 Elon Musk, the world’s richest person, has claimed since 2015 that, for Tesla, technology for self-driving cars is a “solved problem,” and made outlandish claims about Autopilot capabilities. But a New York Times investigation reveals the quixotic nature of Musk’s pursuit of self-driving technology, and the tragic results. Autopilot has been a factor in several deaths and dozens of other accidents that Tesla has not publicly acknowledged. Some former Tesla employees speak out against Musk for promoting a self-driving program that they believe was perilous.

The feature hails from Producer and Director Emma Schwartz and features the work of The New York Times Reporters Cade Metz and Neal Boudette. 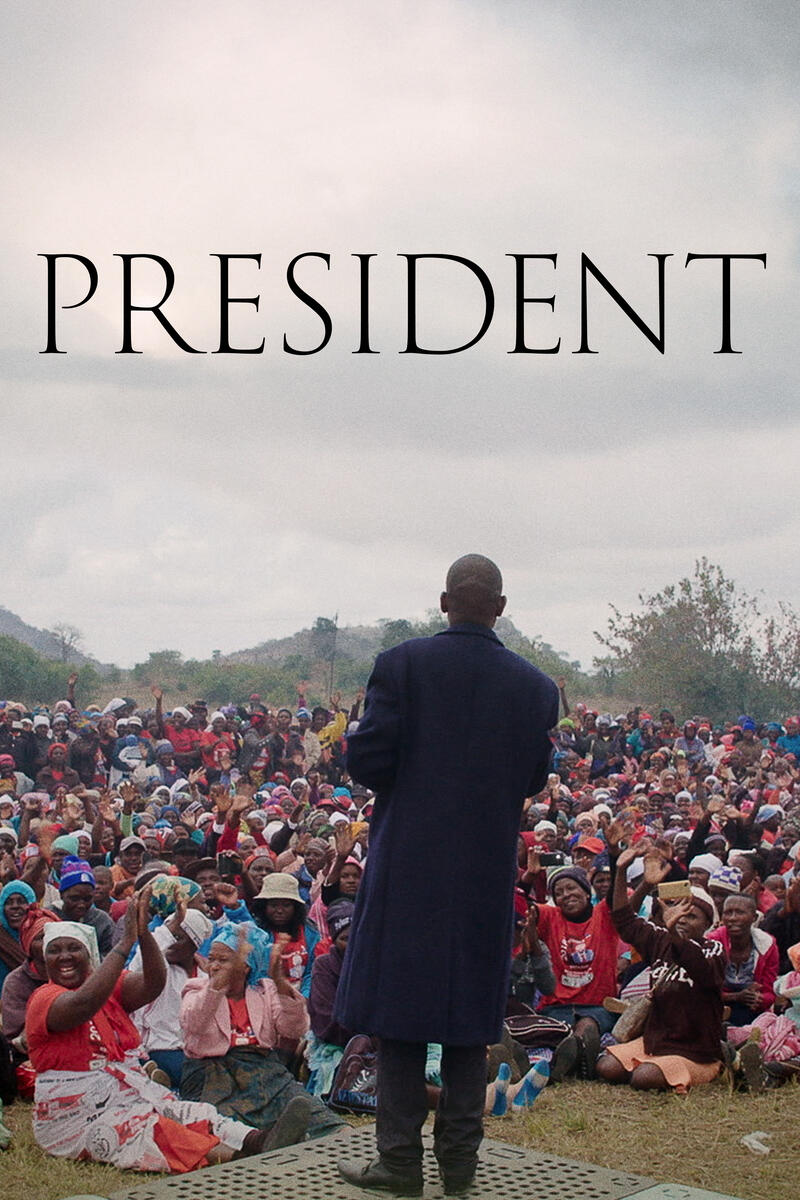 A young and charismatic leader takes on the corrupt ruling party in Zimbabwe’s 2018 presidential election. 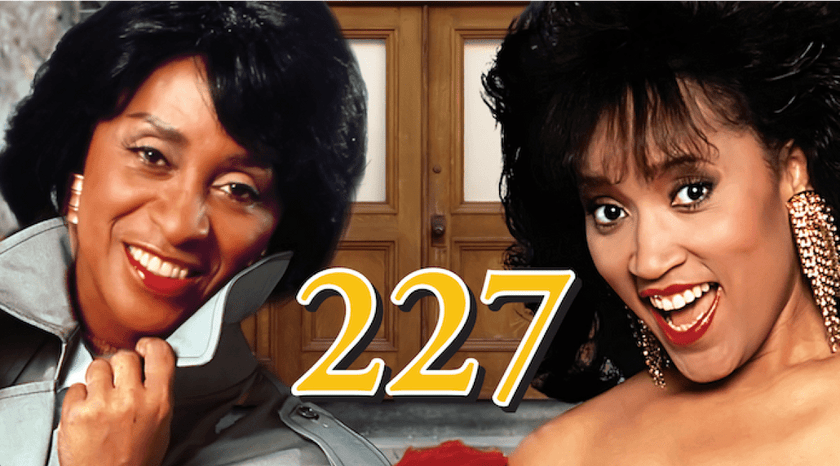 “227” follows the lives of people in a middle-class apartment building, 227 Lexington Place in Washington, D.C. Centering around Mary Jenkins, a nosy and tart-tongued but loving housewife, her husband, Lester, and their boy-crazy yet smart and studious daughter, Brenda.