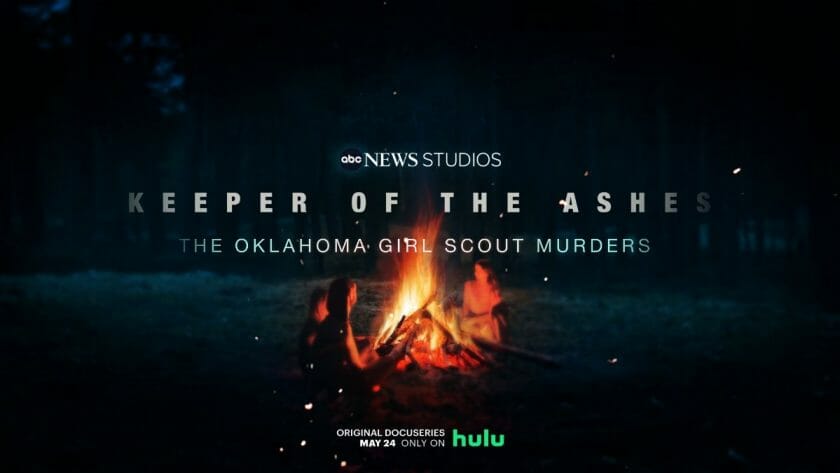 “Keeper of the Ashes: The Oklahoma Girl Scout Murders” investigates the notorious murder of three young girls in 1977 during their first night at Camp Scott, a Girl Scout sleepaway camp in Oklahoma. The series explores the murders’ impact on those close to the tragedy, details the search for and trial of the alleged killer, and examines the mysteries still surrounding the case. It also documents how investigators recently reopened the case and used state-of-the-art technology to comb through mountains of evidence left behind. Emmy®- and Tony Award®-winning actress and singer Kristin Chenoweth opens up about how a twist of fate prevented her from attending the camp the night of the murders and how the case still haunts her to this day.

With Emmy Award nominee Niecy Nash as host, the popular game show returns to challenge contestants’ musical memory, as they get one song closer to winning $1 million if they DON’T FORGET THE LYRICS!. Contestants will choose songs from different genres, decades and musical artists. Then they’ll take center stage to sing alongside the studio band as the lyrics are projected on screen – but suddenly the music will stop, and the words will disappear.

“American Underdog” tells the inspirational true story of Kurt Warner (Zachary Levi), who went from a stockboy at a grocery store to a two-time NFL MVP, Super Bowl champion, and Hall of Fame quarterback. The film centers on Warner’s unique story and years of challenges and setbacks that could have derailed his aspirations to become an NFL player – but just when his dreams seemed all but out of reach, it is only with the support of his wife, Brenda (Anna Paquin) and the encouragement of his family, coaches, and teammates that Warner perseveres and finds the strength to show the world the champion that he already is. “American Underdog” is an uplifting story that demonstrates that anything is possible when you have faith, family and determination. 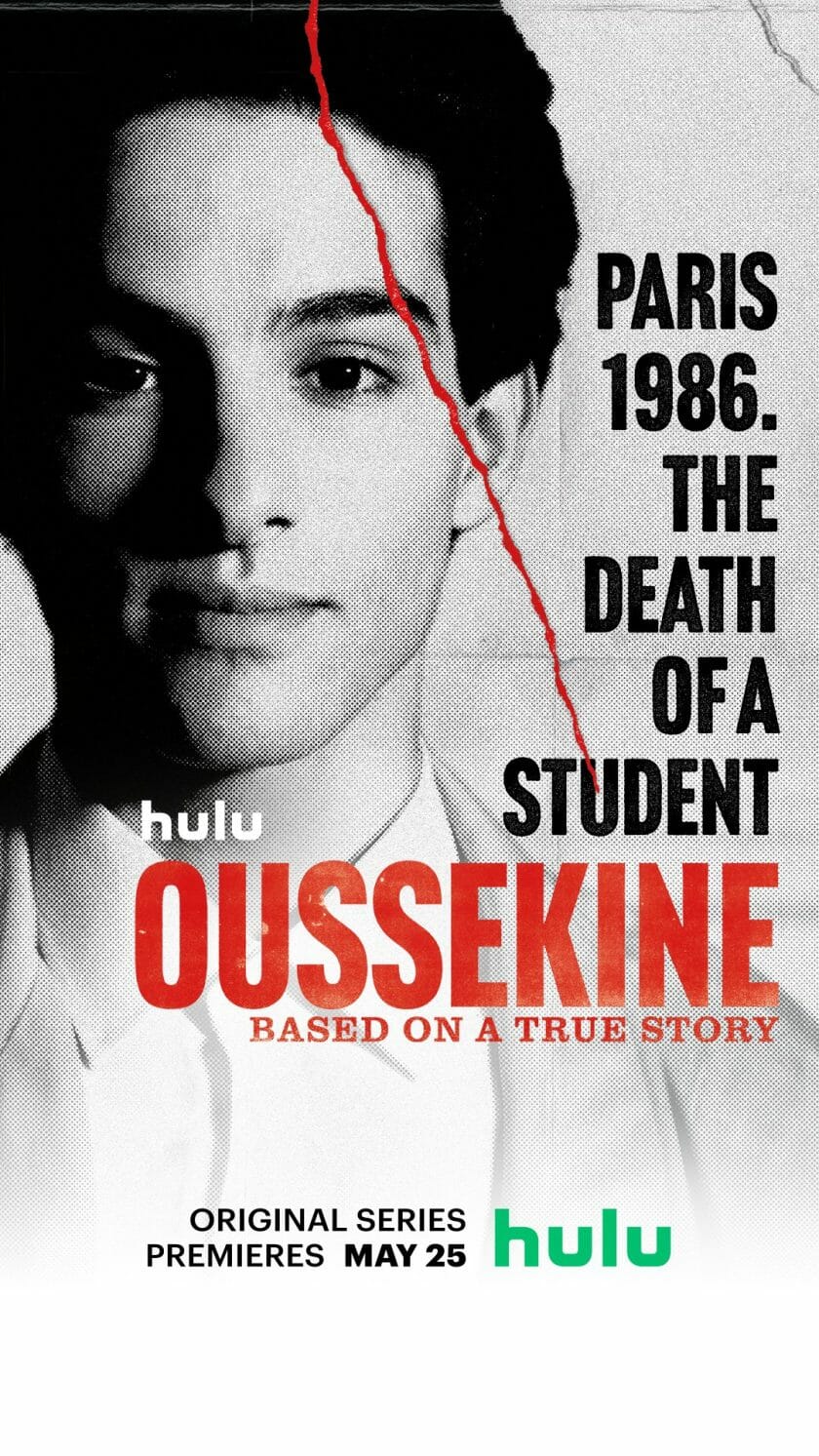 1986, December 5th. As student protests rock the city of Paris and leave the police on high alert, a 22 year-old student Malik Oussekine, on his way home from a jazz concert, is chased down by police, beaten, and dies in a stairwell in the 6th arrondissement. His death shocked the nation and Malik’s name became a rallying cry for resistance to police brutality. For the first time in a TV drama, Oussekine will explore Malik’s death and his grieving family’s fight for justice, as well as the difficult integration of an Algerian family in France in the 80s

“Look At Me: XXXTENTACION” explores how Florida teenager Jahseh Onfroy became SoundCloud rapper XXXTENTACION, one of the most streamed artists on the planet. Through frank commentary from family, friends and romantic partners as well as unseen archival footage, director Sabaah Folayan offers a sensitive portrayal of an artist whose acts of violence, raw musical talent and open struggles with mental health left an indelible mark on his generation before his death at the age of 20.

Martha Stewart, known for turning everyday living into an art form, is ready to part ways with pieces from her vast collection of furniture, art and housewares in this new one-hour special. Over the years, Martha has amassed an assortment of items that ranges from fine art to knickknacks. During the special, she will regale viewers with fond memories of how these beloved items were acquired and offer expert advice on how to execute a successful tag sale. Alongside her team of event planners, Martha will host a series of tag sale events including an exclusive cocktail party for celebrities and neighbors to preview the sale.

“The American Rescue Dog Show” is the preeminent dog competition featuring rescued companions as they strut their fluff, competing for a slew of “best in” titles while stealing America’s hearts. These prized pups may be cute, but the competition is fierce. In the two-hour special, rescued dogs from all across the country will compete in seven categories including Best In Underbite, Best In Snoring, Best In Belly Rubs and more. A $10,000 donation to a local animal welfare organization will be made in honor of the winning dog in each category, and each category winner will have the chance to be named the Best In Rescue with an additional $100,000 donation being made in their honor. This comedic and heartfelt take on the world of competitive dog shows is a celebration of rescued dogs and the joy they bring to our lives. Dynamic duo Rob Riggle and Joe Tessitore host America’s cutest competition special with ESPN’s Monica McNutt serving as sideline correspondent. Dog-loving celebrity guest judges will also make special appearances. 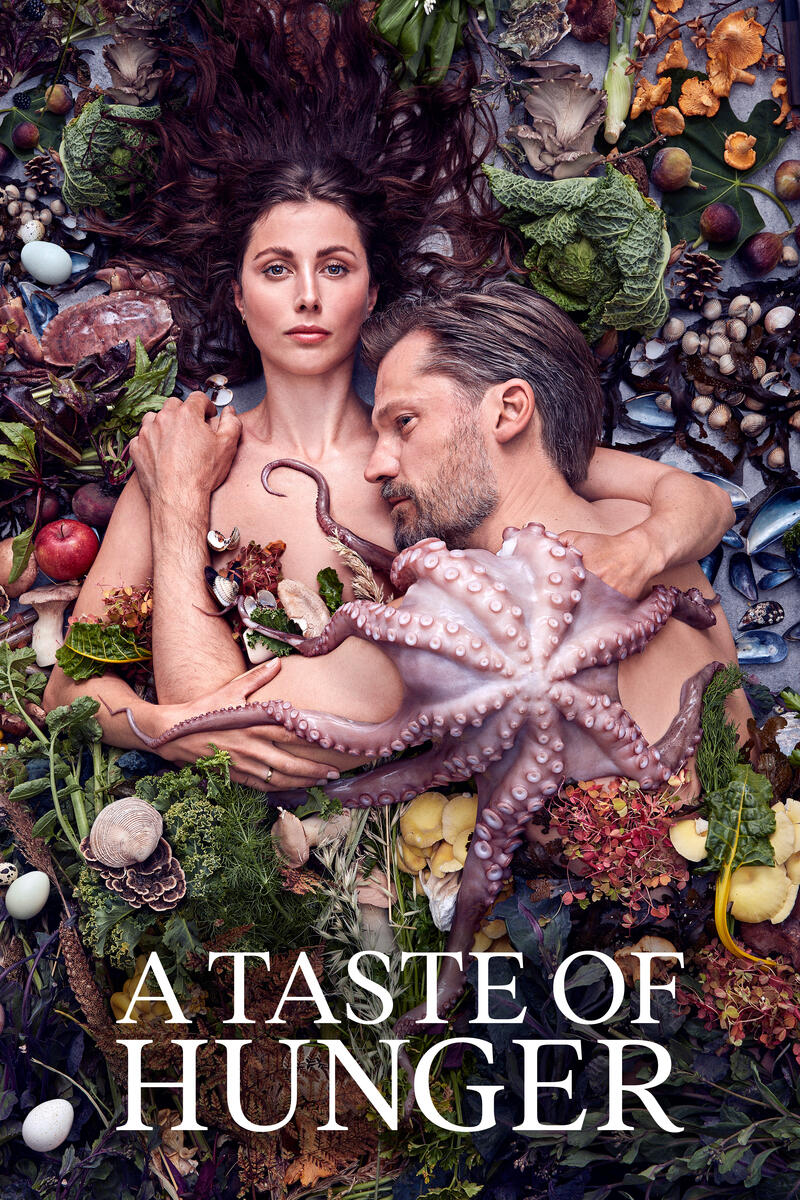 Welcome to Malus, the bright new star in the culinary sky in Denmark. Here, the power couple Maggie (Katrine Greis-Rosenthal) and Carsten (Nikolaj Coster-Waldau) rule as the latest invincible duo on the Danish gourmet scene. Maggie is an anthropologist who has created the extraordinary setting of the restaurant, and Carsten is a celebrity chef who works his magic in the kitchen. They love each other, have two wonderful children, and own one of the most hyped restaurants in Copenhagen. They want it all and they have it all… except the prestigious Michelin star they so desperately covet. The couple is willing to sacrifice everything to achieve their dream. In their tireless chase after the ultimate recognition, they forget that the best meals in life are shared together. 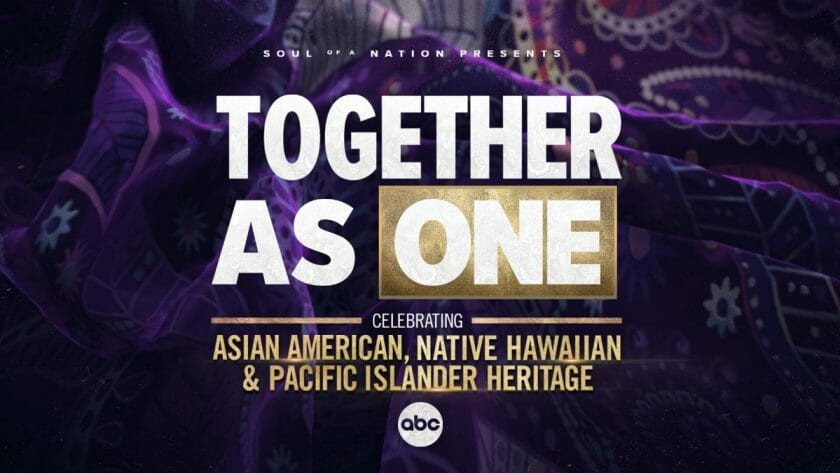 SOUL OF A NATION PRESENTS: TOGETHER AS ONE – A CELEBRATION OF ASIAN AMERICAN, NATIVE HAWAIIAN AND PACIFIC ISLANDER CULTURE (ABC)

ABC News’ groundbreaking “Soul of a Nation” returns with a special presentation, “Together As One: Celebrating Asian American, Native Hawaiian and Pacific Islander Heritage,” the network’s first-ever primetime program celebrating the diversity and recognizing the accomplishments and contributions of the vibrant Asian American, Native Hawaiian and Pacific Islander (AANHPI) community. The Special Will Feature Comedian and Activist Margaret Cho and Other AANHPI Luminaries, With Reporting From ABC News’ Juju Chang, Eva Pilgrim, Ashan Singh and Lei U’i Kaholokula. 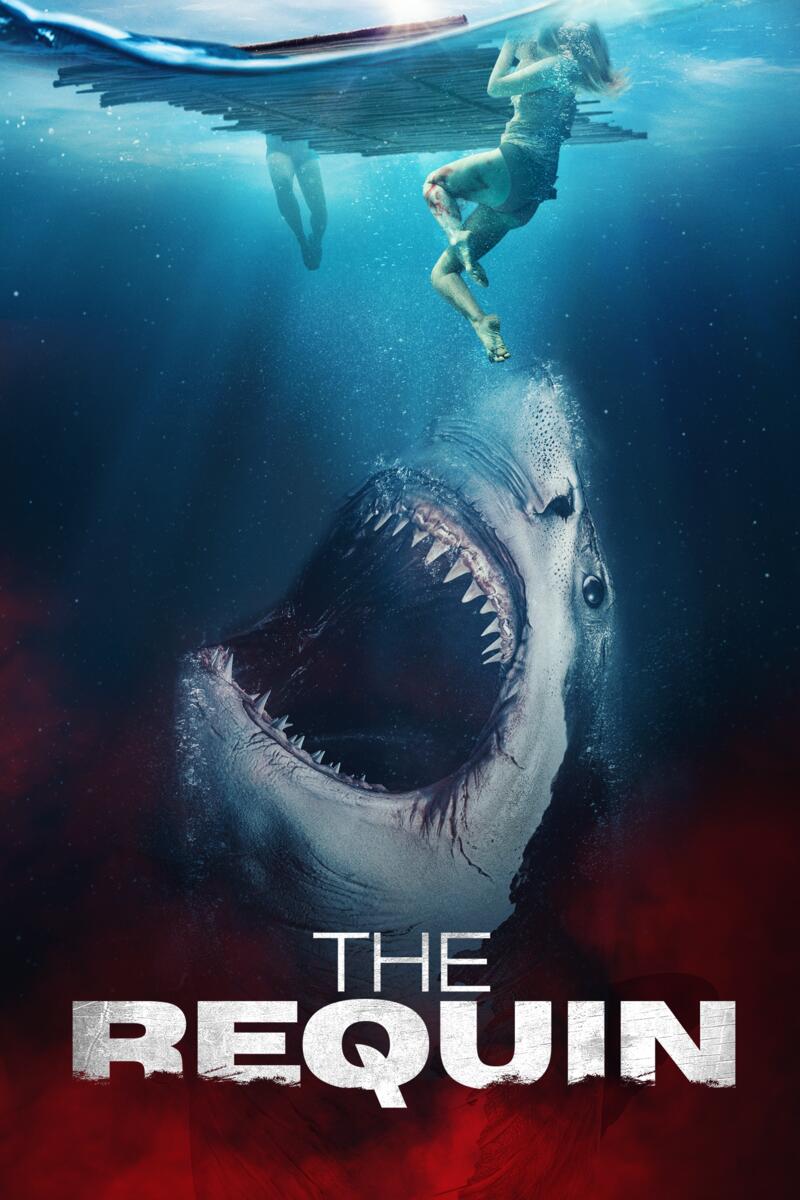 A couple on a romantic getaway find themselves stranded at sea when a tropical storm sweeps away their villa. In order to survive, they are forced to fight the elements, while sharks circle below. Starring Alicia Silverstone, James Tupper and Deirdre O’Connell. 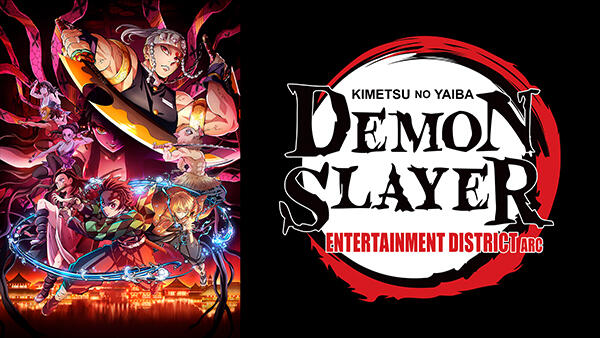