“Promised Land” is an epic, generation-spanning drama about two Latinx families vying for wealth and power in California’s Sonoma Valley. 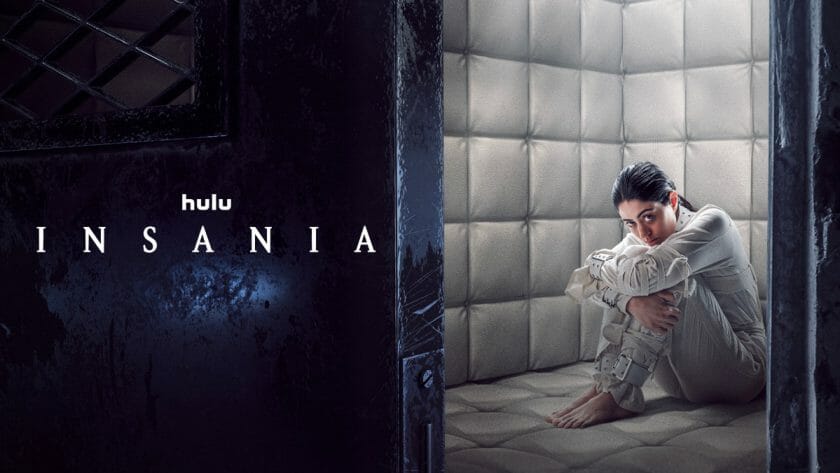 Starring Carol Castro (“Mulheres Apaixonadas,” “Carcereiros”), Rafaela Mandelli (“O Negócio”), Bella Camero (“Malhação”), Eucir de Souza (“Rua Augusta”), Rafael Losso (“Rotas do Ódio”, “Rio Heroes”), and Samuel de Assis (“#MeChamadeBruna”), “Insânia” follows the story of Paula, a scientific police officer who is admitted into a mysterious psychiatric clinic after a family tragedy. Once there, her mind wanders down dark and uncertain paths reaching the brink of insanity, while she investigates the real reason for her hospitalization, uncovering a terrifying conspiracy. Based on an original idea by Lucas Vivo and written by Marcelo Slavich, Walter Slavich, Flor Canosa, García Lagos and Lucas Vivo, the first season of the psychological thriller is directed by Gustavo Bonafé (“Irmandade” and “O Doutrinador”) and locally developed by Intro Pictures, featuring amazing locations outside of the Río de Janeiro-San Pablo axis such as Paraná, close to the cities of Curitiba and Lapa. Additionally, part of the series was shot in Uruguay. 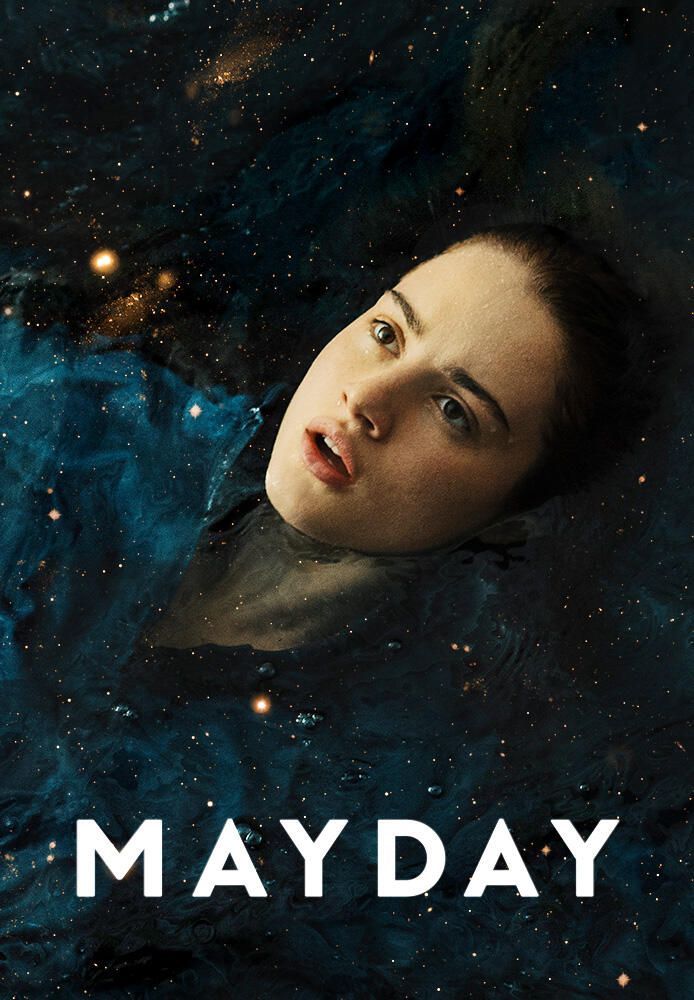 Ana (Grace Van Patten, “Nine Perfect Strangers”) is transported to a land where she joins an army of girls engaged in a never-ending war. Though she finds strength in this exhilarating world, she comes to realize that she’s not the killer they want her to be.

The gang deals with the fallout of the explosive events that took place at the luau: Aaron must deal with the accountability of his actions at the party, Zoey turns to Pops and Ruby for advice, and Ana and Vivek do their best to keep the secret of their hookup under wraps. Jazz struggles with her feelings for Des. Nomi processes her run-in with Phil. 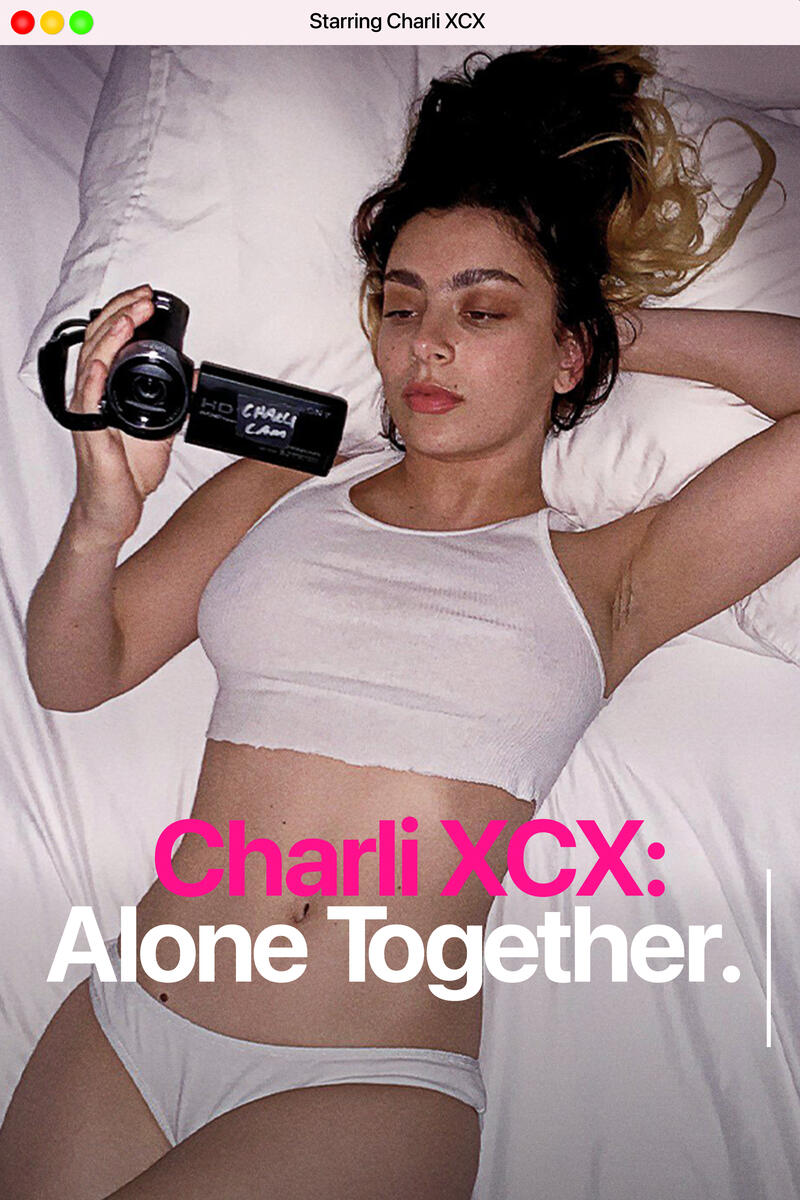 Global pop star Charli XCX enlists fans to help her produce the album “How I’m Feeling Now” while quarantined during the COVID-19 pandemic. 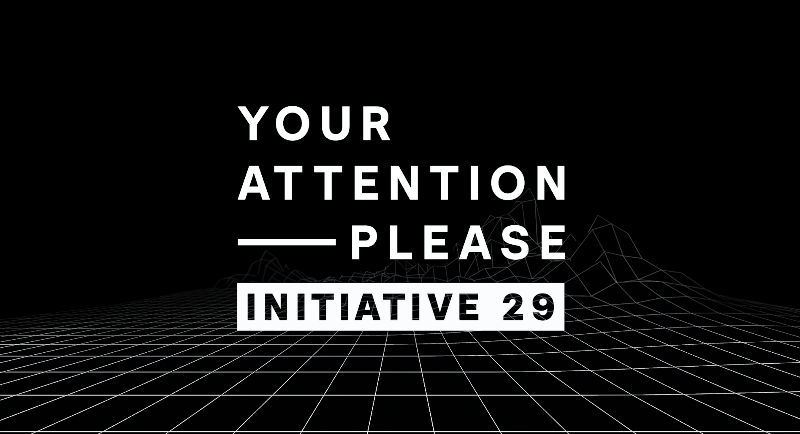 We recognize the shortest month of the year is simply not enough time to amplify stories focused on Black history, culture and community. That’s why Hulu is making an ongoing commitment to release socially conscious short-form content on the 29th of every month throughout the year.  Below is the January short featuring “Your Attention Please” host Craig Robinson. 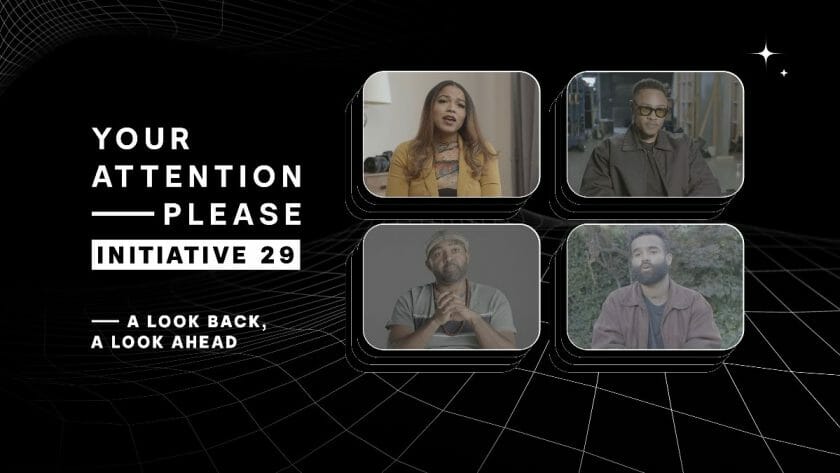 A Look Back, a Look Ahead
After a year of commissioning mind-blowing shorts about the makers of the future’s Black history, Hulu has turned the camera on four of the up-and-coming directors who brought the series to life.

Host Craig Robinson appears from the till-now-unseen set of Season 3 of “Your Attention Please” to recap the 10 shorts that are currently streaming, tease Season 3 of YAP, and talk about elves (you’ll just have to watch). 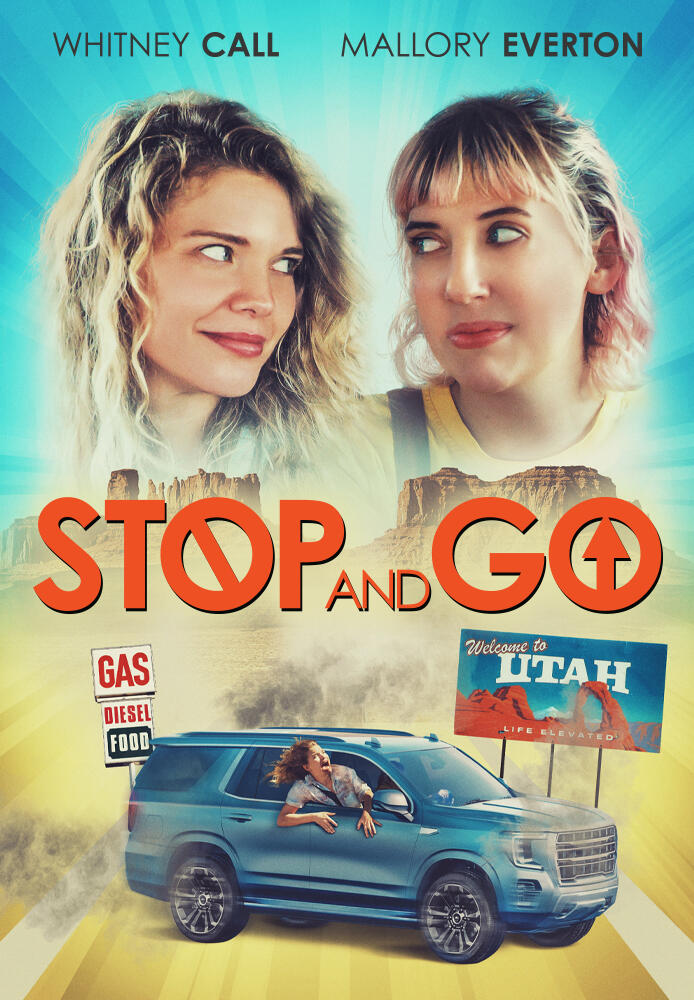 Two sisters embark on a hilarious, mile-a-minute road trip to rescue their grandmother and her beloved dog from her retirement home before their reckless sister gets there first. 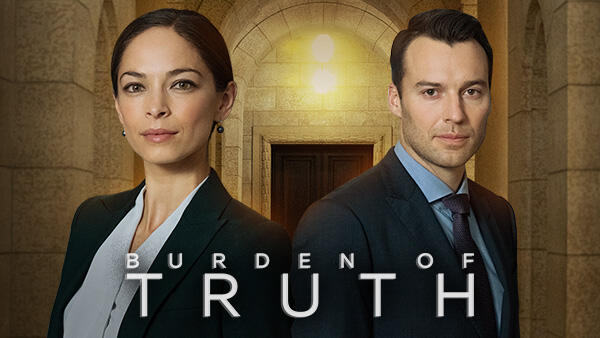 When a mining company reopens a dormant mine outside Millwood, Joanna (Kristen Kreuk) and Billy (Peter Mooney), lawyers and new parents, step in to protect a local woman’s home from certain destruction. When the mine swiftly retaliates, Joanna is forced to confront a long-buried secret from her past and scramble to protect the future of her career and her family. As both sides prepare for war with the fate of Millwood at stake, Joanna and Billy must juggle their life with a newborn with waging a legal battle against a corporate titan. When they come across evidence the mine isn’t what it claims to be, Joanna seizes an opportunity to launch an unexpected legal battle that will bring the company to its knees. 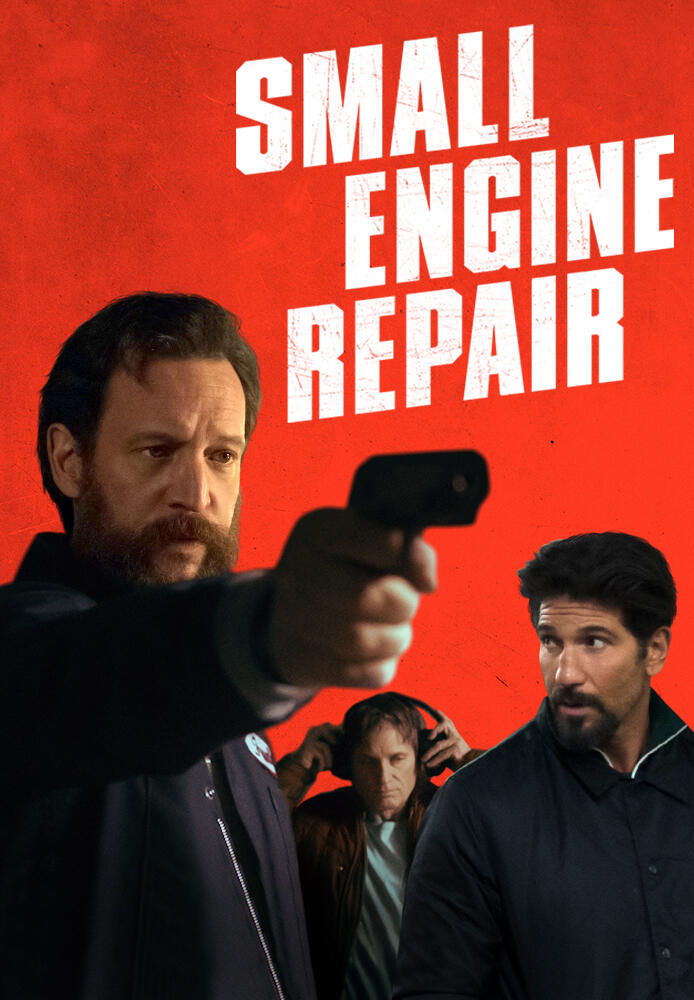 Frank (John Pollono), Swaino (Jon Bernthal) and Packie (Shea Whigham) are lifelong friends who share a love of the Red Sox, rowdy bars and Frank’s teenaged daughter Crystal (Ciara Bravo). But when Frank invites his pals to a whiskey-fueled evening and asks them to do a favor on behalf of the brash young woman they all adore, events spin wildly out of control. Based on Pollono’s award-winning play, Small Engine Repair is a pitch-black comedic drama with a wicked twist, and a powerful exploration of brotherhood, class struggle and toxic masculinity.