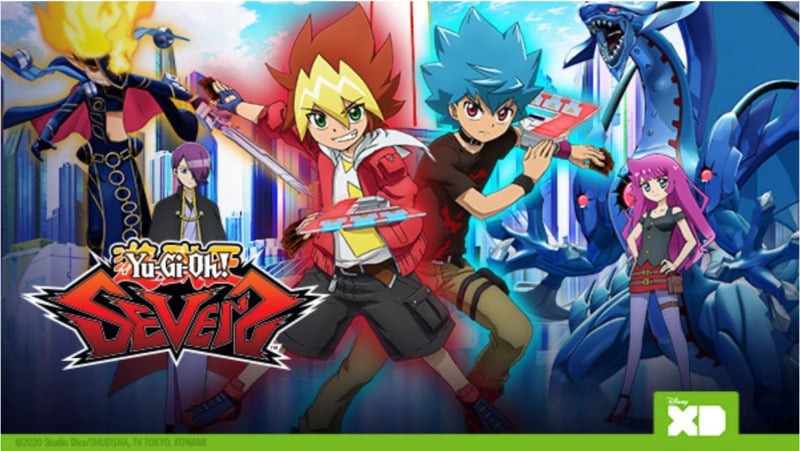 Yuga can’t wait to share Rush Dueling with every Duelist out there, but Goha Enterprises – the megacorp that controls the whole city – is having none of it!  They’re the ones who dictate how Duels are supposed to be played, so they’re going to use everything in their arsenal to crush this kid! But if they think that’s going to stop Yuga from building his road to freedom – they don’t know Yuga!

Season 14 of “American Ninja Warrior” returns with some of the most elite athletes in the country competing on the world’s most difficult obstacle courses. Hosts Matt Iseman, Akbar Gbajabiamila and Zuri Hall are back to call the early-round action in San Antonio and Los Angeles with the national finals in Las Vegas. The new season will mark the return of the lowered age requirement, which opens the door to a new era of competitors as young as 15 years old. Each season the obstacle courses continue to evolve and become even more challenging for competitors of all ages, while the sport itself simultaneously grows rapidly across the country with kids embracing it in record numbers. A top prize of $1 million will go to the winner that can conquer all four stages at the National Finals in Las Vegas. To get there, competitors will need to make it through the qualifying rounds and semifinals.

“Vida” is a half-hour drama series focusing on two Mexican-American sisters from the Eastside of Los Angeles who couldn’t be more different or distanced from each other. Circumstances force them to return to their old neighborhood, where they are confronted by the past and surprising truth about their mother’s identity.

Seth MacFarlane’s epic space adventure series, “The Orville,” returns exclusively as a Hulu original series. Set 400 years in the future, “The Orville: New Horizons” finds the crew of the U.S.S. Orville continuing their mission of exploration as they navigate both the mysteries of the universe and the complexities of their own interpersonal relationships.

Episode 109: “Bucket List Goals”
Kim lands in paradise to shoot a highly anticipated cover, while Khloé and Kourtney focus on their brands. Shocking news about Tristan is revealed. 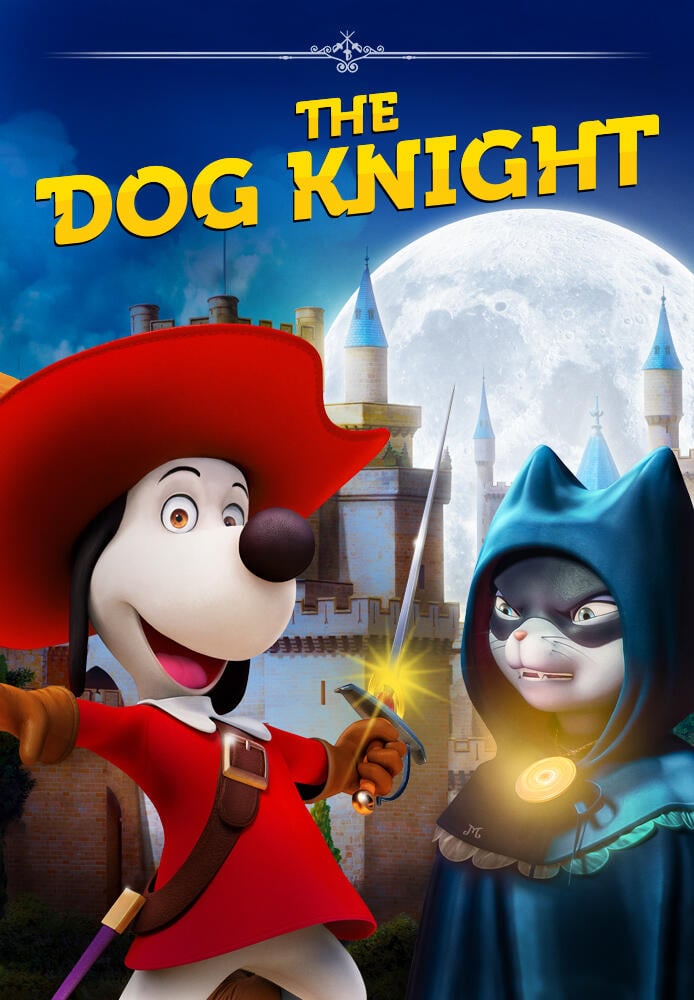 Dogtanian, a fearless young pup and swordsman, dreams of becoming one of the King’s Muskehounds. With his friendly horse Sandy and a scrappy mouse named Pip, Dogtanian leaves for Paris in search of an adventure. But when the evil Cardinal Richelieu threatens the kingdom, Dogtanian must prove once and for all he has what it takes to be a Muskehound. 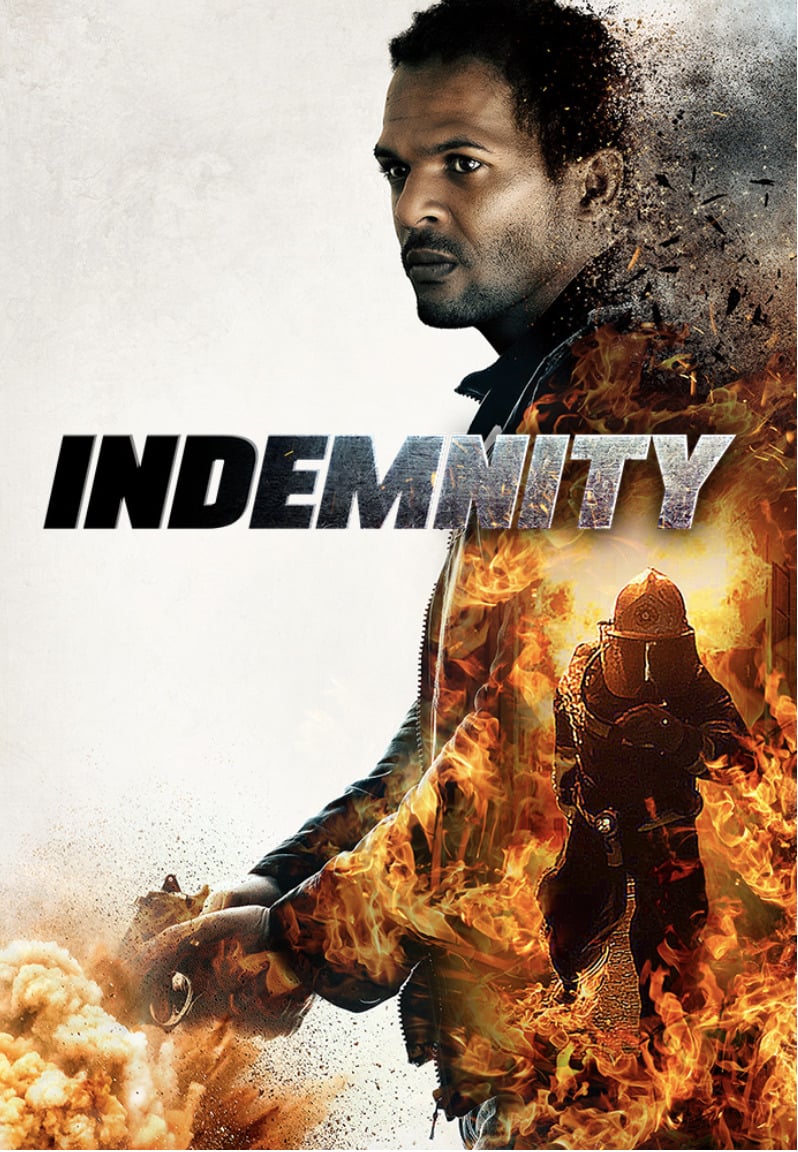 A traumatized ex-firefighter in Cape Town wakes up next to his wife’s murdered corpse, with no recollection of what transpired. Labelled as the prime suspect, he goes on the run and is soon hunted by a notorious police chief, and an unknown third party. He must now fight for his life and find out who killed his wife, before a conspiracy changes the course of a nation forever. 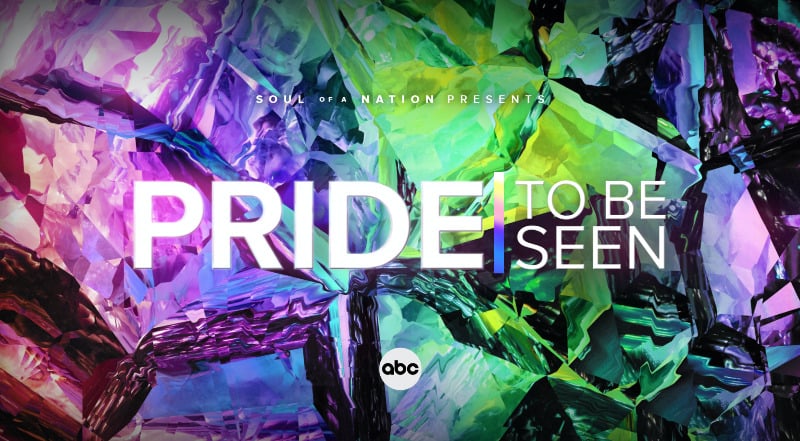 SOUL OF A NATION PRESENTS: PRIDE – TO BE SEEN:  PREMIERE (ABC)

Cara Delevingne hosts the groundbreaking special event documenting the LGBTQ+ experience and examining what it means to be seen as a member of the community.