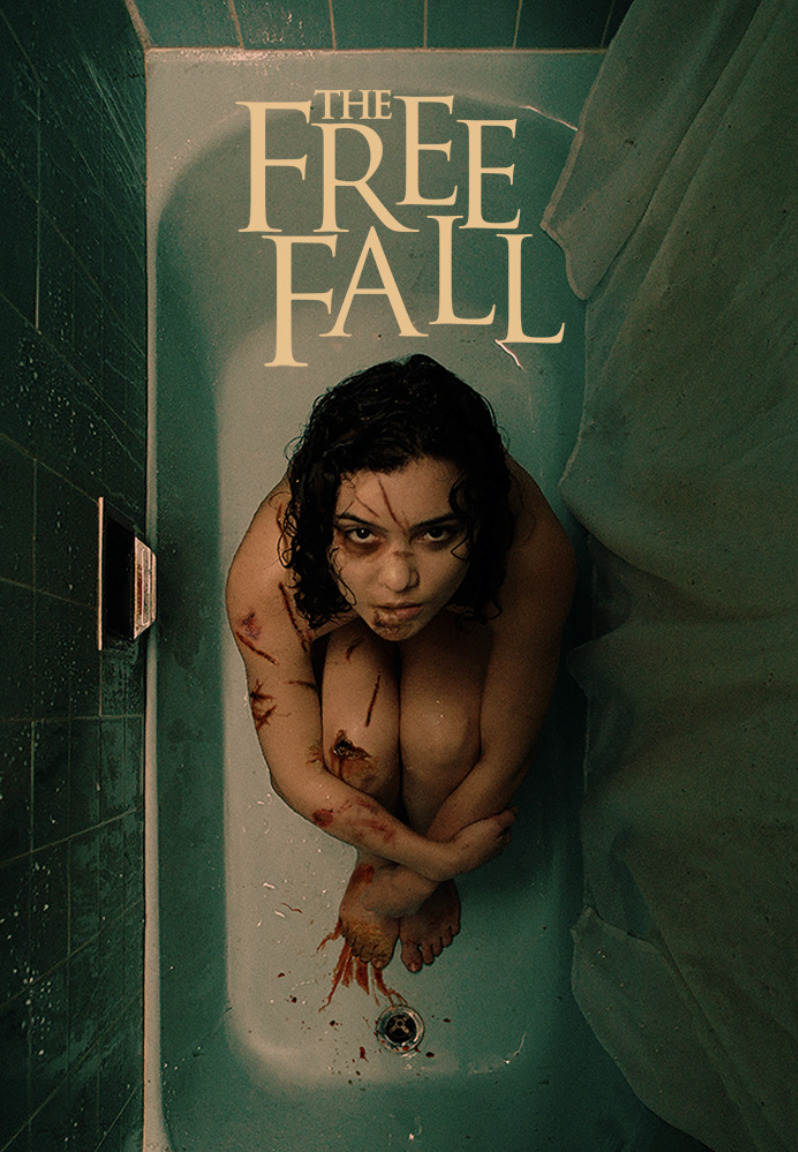 Sara wakes in a house she doesn’t recognize, with a husband she doesn’t remember. Piecing together her missing past, she struggles against the house, its occupants, and guests. 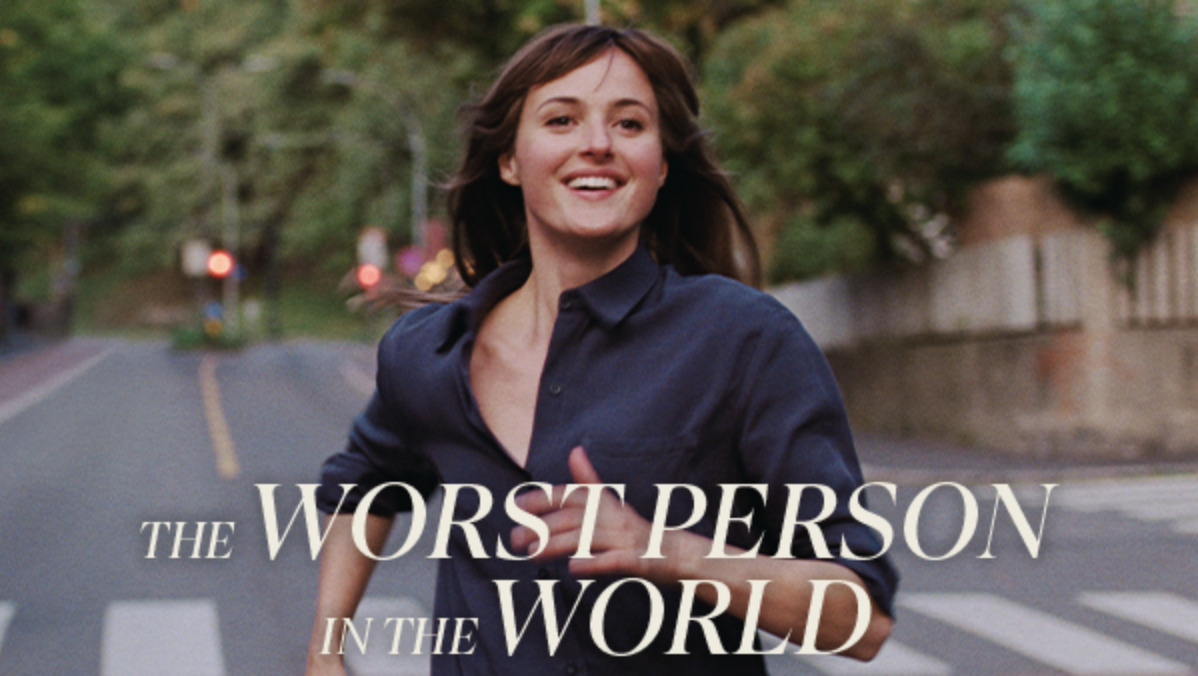 Chronicling four years in the life of Julie, this modern story about the quest for love and meaning explores a young woman’s navigation of the troubled waters of her love life and career path.

This season finds Victor going on a journey of self-discovery – not only deciding who he wants to be with but, more broadly, who he wants to be. With their post-high school plans looming, Victor and his friends are faced with a new set of problems they must work through to make the best choices for their futures. 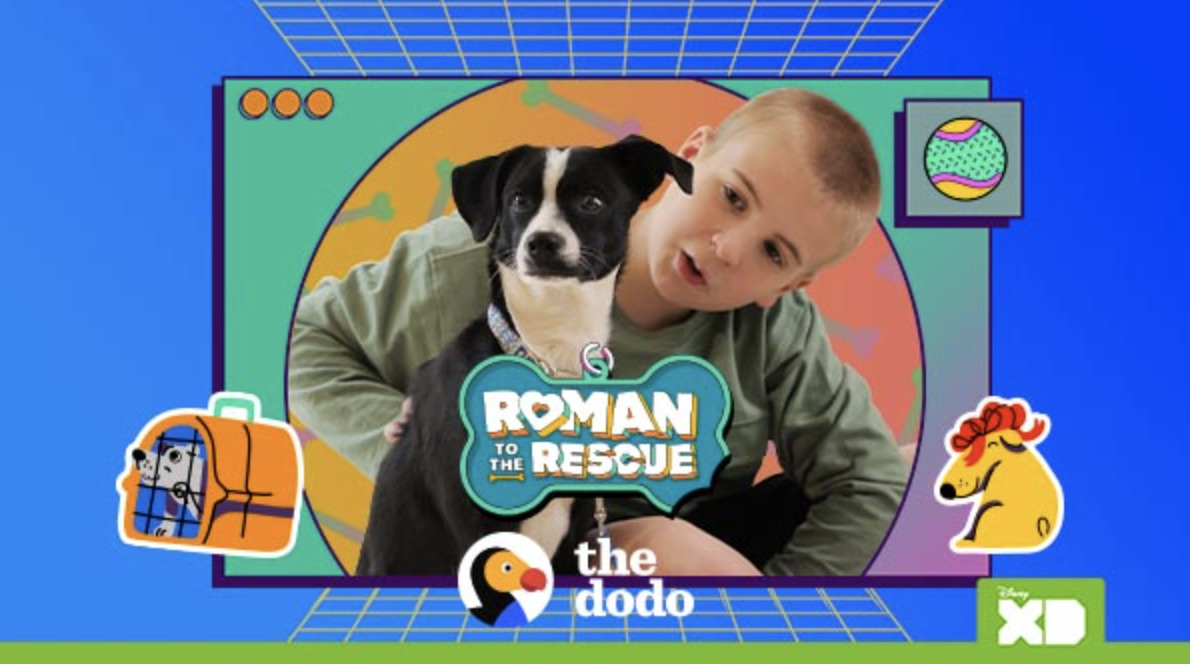 ROMAN TO THE RESCUE: SEASON ONE – NEW EPISODES

Leave it to Geege: Complete Season 1

Roman to the Rescue: Season 1C

OBSESSED WITH THE BABYSITTER (2021)

Episode 110: “Bucket List Goals”
As the season wraps up, Kris embarks on yet another new business venture. Khloé faces gut-wrenching news that throws her plans for a bright future into turmoil. 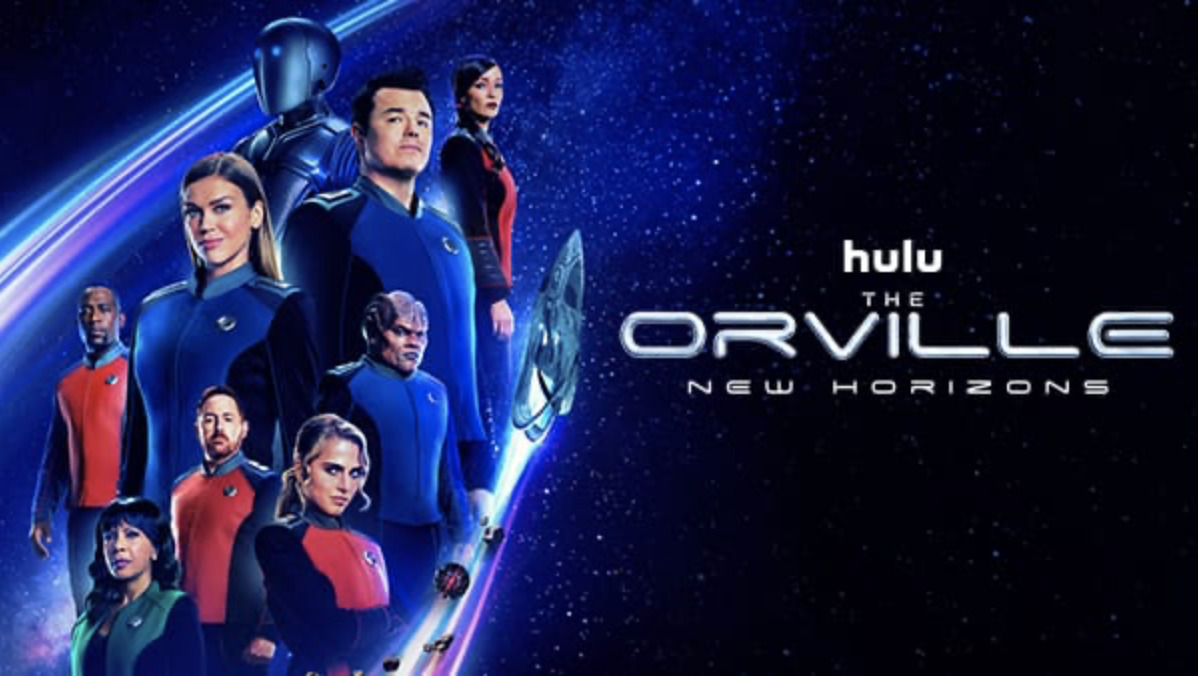 Seth MacFarlane’s epic space adventure series, “The Orville,” returns exclusively as a Hulu original series. Set 400 years in the future, “The Orville: New Horizons” finds the crew of the U.S.S. Orville continuing their mission of exploration as they navigate both the mysteries of the universe and the complexities of their own interpersonal relationships. 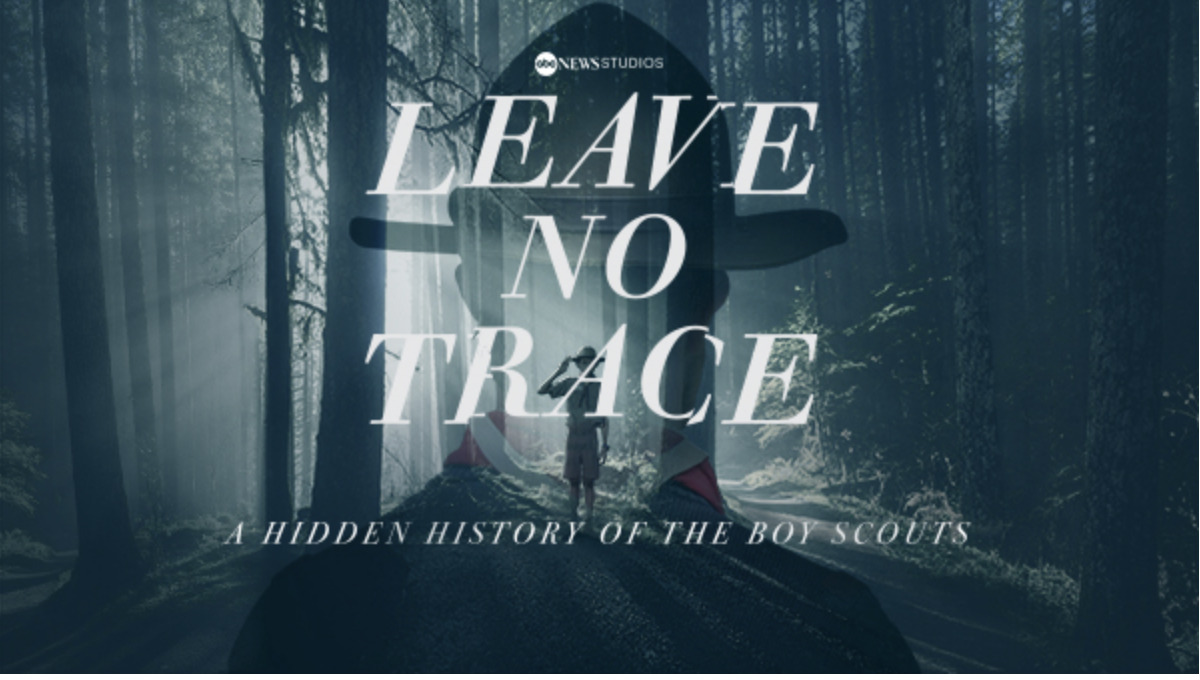 “Leave No Trace” investigates the century-long-cover-up by The Boy Scouts of America (BSA) to conceal pedophiles that were in their ranks and how their secret “perversion files” would eventually lead to the financial downfall and bankruptcy of the organization. The film looks at 70 years of abuse, told through first-hand accounts of survivors still trying to cope with their lives today and their crusade for justice. Interviews and taped depositions with former BSA leadership set a revealing account of how America’s largest youth organization failed to protect the very boys entrusted to them, leaving a wreckage of human lives in its wake.

In “Good Luck To You, Leo Grande,” two-time Academy Award® winner Emma Thompson (“Love, Actually”) embodies the candor and apprehension of retired teacher Nancy Stokes, and newcomer Daryl McCormack (“Peaky Blinders”) personifies the charisma and compassion of sex worker Leo Grande. As Nancy embarks on a post-marital sexual awakening and Leo draws on his skills and charm, together they find a surprising human connection.

Directed by Sophie Hyde and penned by Katy Brand, the film is produced by Debbie Gray and Adrian Politowski. 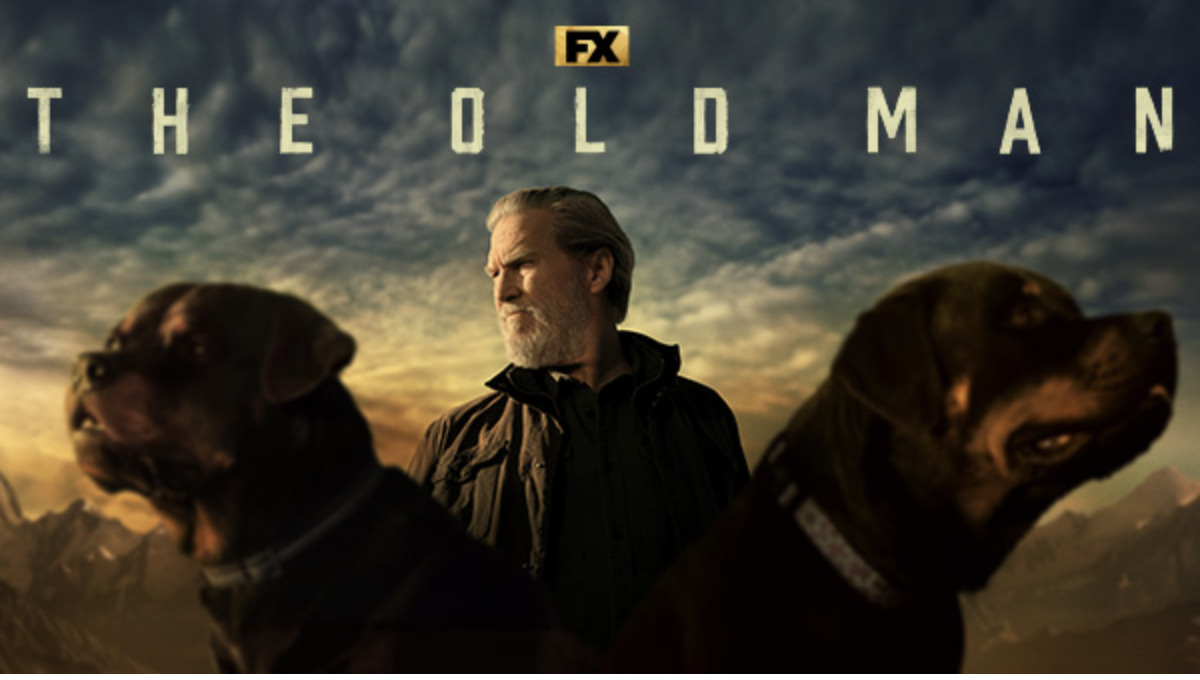 Dan Chase absconded from the CIA decades ago and has been living off the grid since. When an assassin arrives and tries to take Chase out, the old operative learns that to ensure his future he now must reconcile his past. 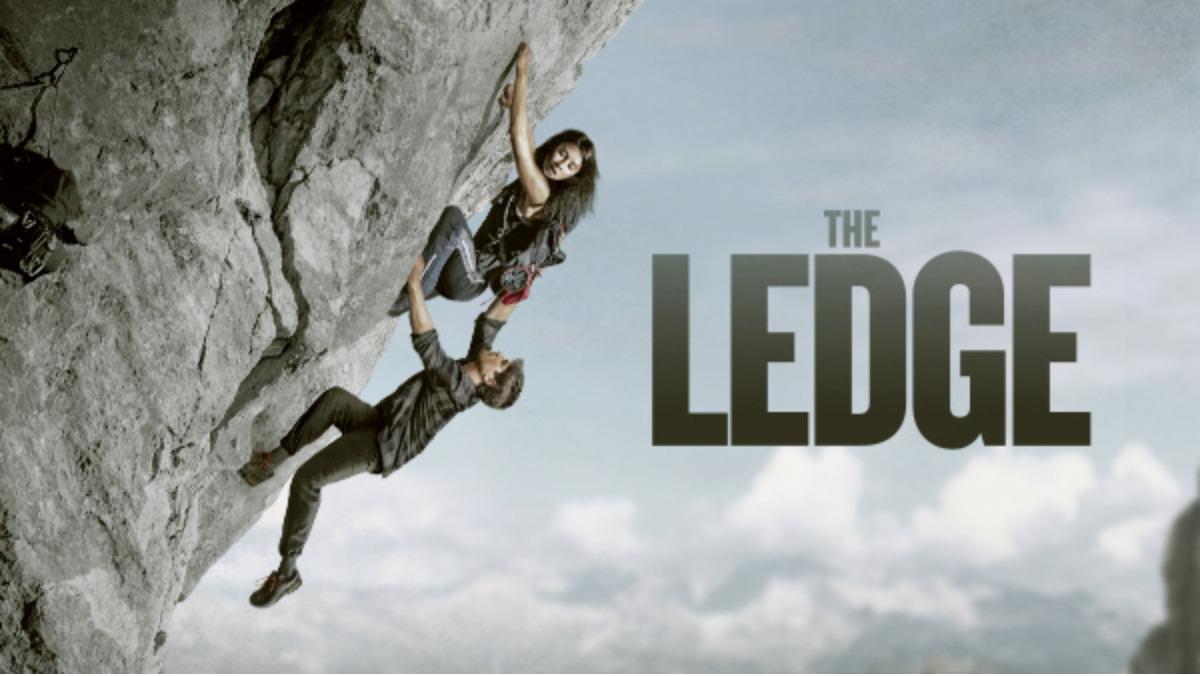 A rock-climbing adventure turns into a terrifying nightmare, when Kelly captures the murder of her best friend on camera and becomes the next target of a desperate group of friends who will stop at nothing to destroy the evidence. 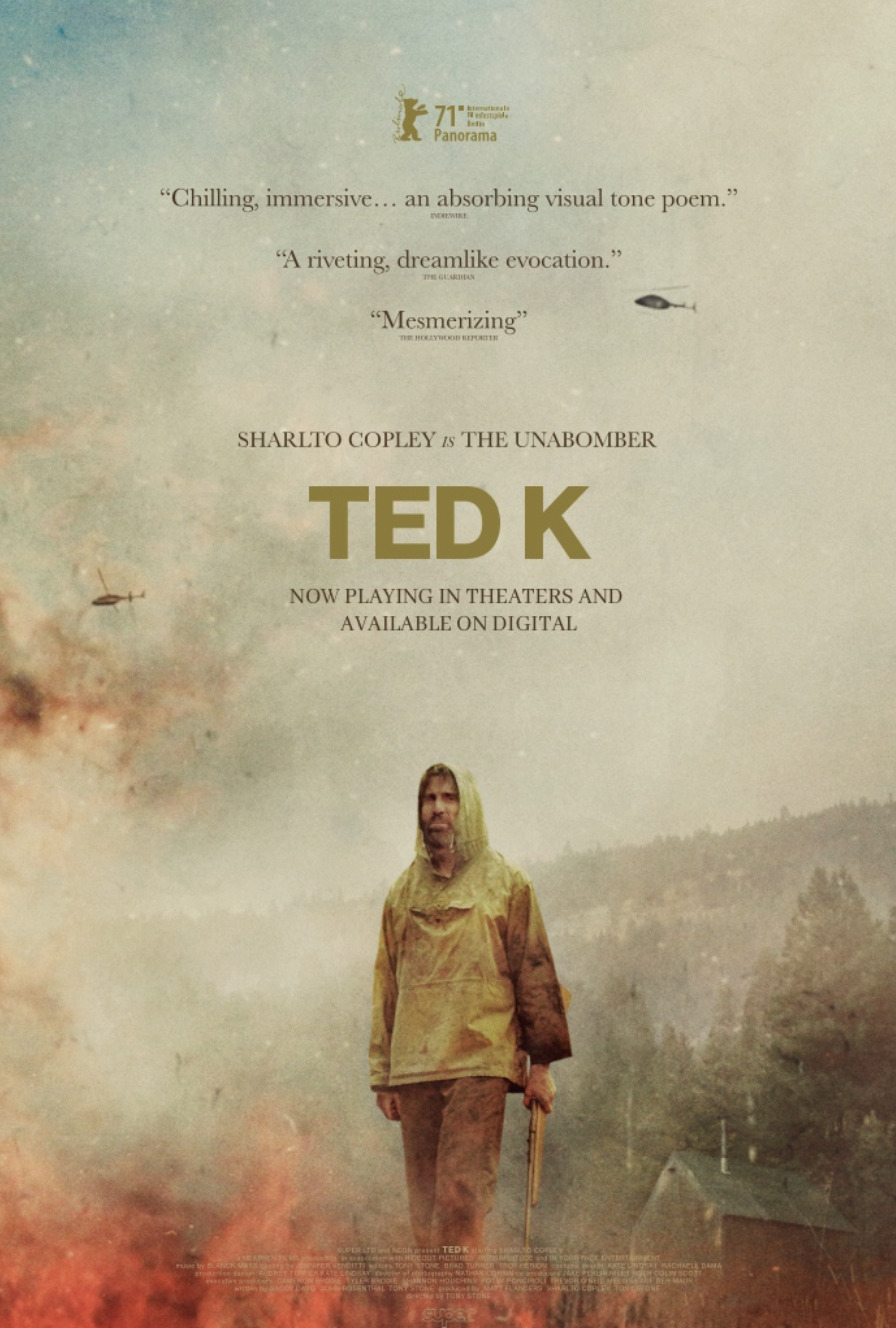 A bracing journey into the tortured mind of America’s most notorious and enigmatic terrorist, The Unabomber’s radical rage culminates in deadly bomb attacks, national media attention, and the largest manhunt in American history.