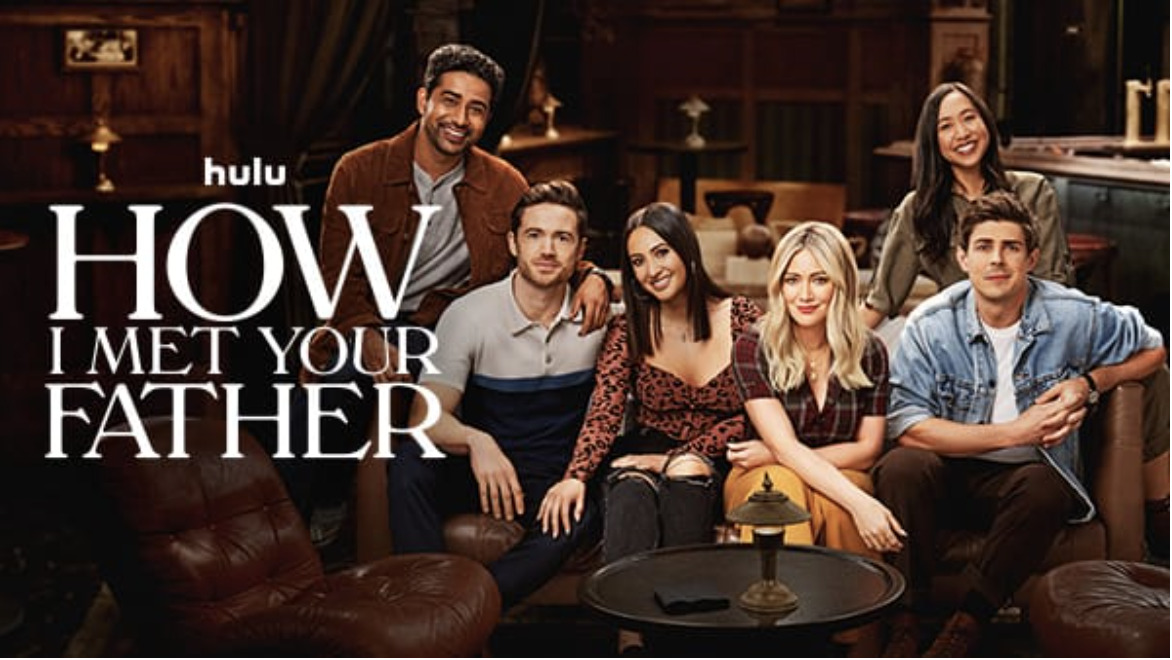 How I Met Your Father: Two-Episode Series Premiere

In the year 2045, Sophie (Hilary Duff) is telling her son the story of how she met his father: A story that catapults us back to the year 2021 where Sophie and her close-knit group of friends are in the midst of figuring out who they are, what they want out of life, and how to fall in love in the age of dating apps and limitless options. 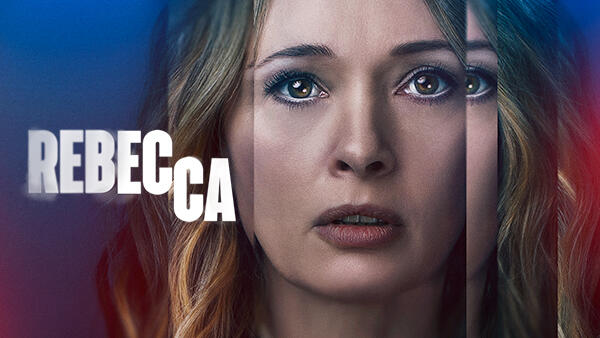 Six years after quitting her job and abandoning the hunt for a serial killer, Rebecca is back on the police force. And as she investigates a spate of violent murders that all carry the same signature, she becomes convinced the killer has resurfaced. Obsessed by the case, betrayed by her husband, and hampered by a series of crippling blackouts, Rebecca throws herself into work to avoid falling apart. But her attempts to track down the murderer only bring her demons to the surface.

A fast-paced thriller set in Paris, “Rebecca” is based on the global hit series “Marcella.” Anne Marivin (“Call My Agent!”) takes the lead alongside Benjamin Biolay (“Captaine Marleau”). A TF1 Original, Rebecca is directed by Didier Le Pêcheur (“Innocents”) and co-written by Le Pêcheur and Delphine Labouret (“Innocents”). 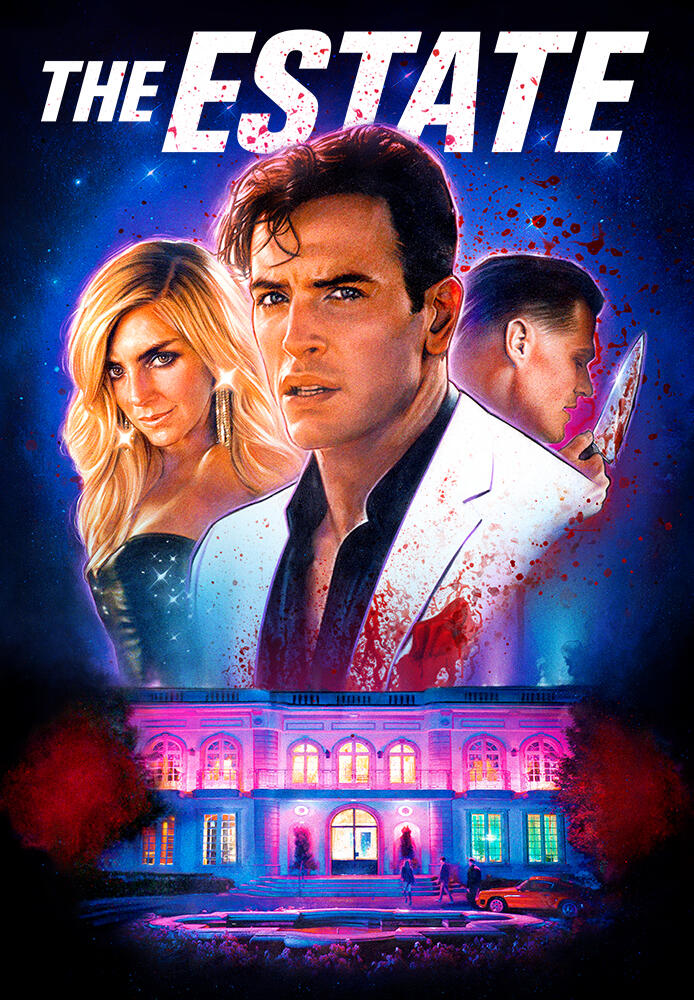 When the spoiled son and newest wife of a billionaire patriarch plot to murder him, they form a psycho-sexual bond with their brutally handsome hitman as they kill and kill (and kill) in their quest for wealth and recognition. 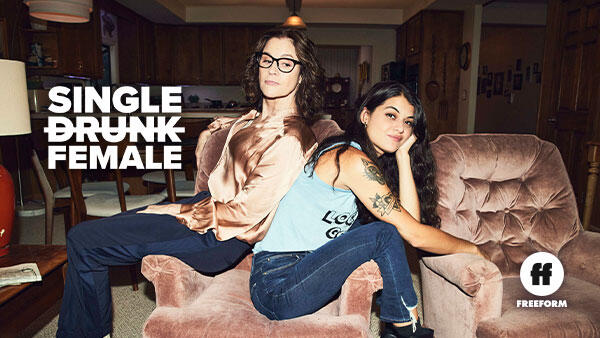 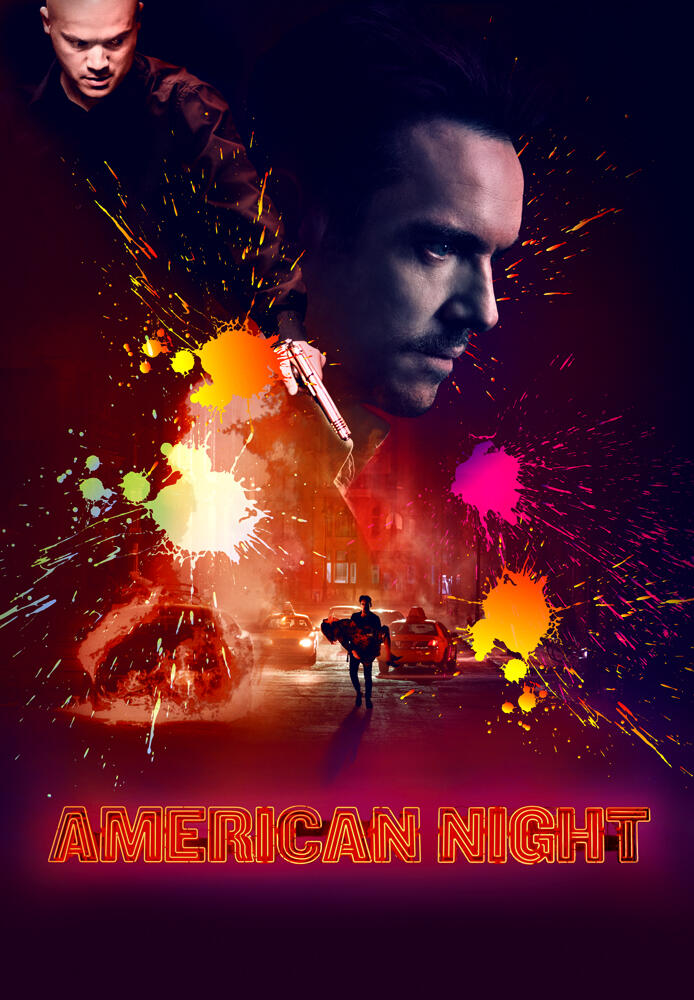