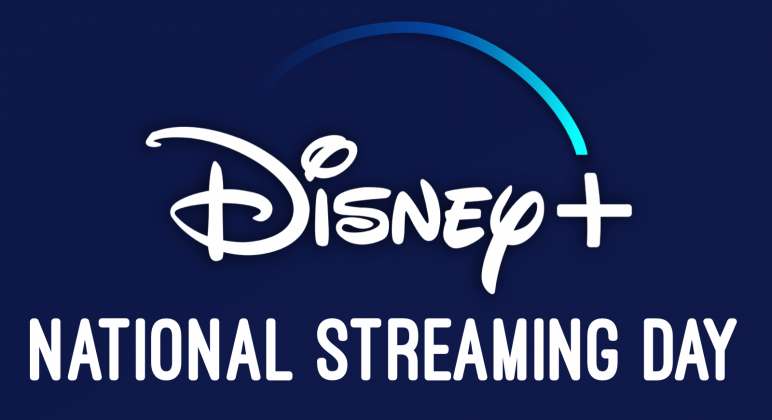 Here’s a look at everything that Disney announced today:

Disney has released the poster and first trailer for its upcoming Original Series “The Mysterious Benedict Society” which premieres on the streaming service on Friday, June 25th. Check out the trailer below:

Bette Midler, Sarah Jessica Parker and Kathy Najimy will reprise their roles as the delightfully wicked Sanderson Sisters in the live-action comedy “Hocus Pocus 2,” the spooky sequel to Disney’s 1993 Halloween cult classic “Hocus Pocus.” The film will premiere exclusively on Disney+ in Fall 2022.

Singer/actress Bette Midler (“The First Wives Club,” “Beaches”) returns as Winifred Sanderson, with Sarah Jessica Parker (“Sex and the City”) and Kathy Najimy (“Sister Act”) back as her sisters, Sarah and Mary, respectively. In “Hocus Pocus 2,” three young women accidentally bring the Sanderson Sisters back to modern day Salem and must figure out how to stop the child-hungry witches from wreaking a new kind of havoc on the world.

Disney released the official trailer for “Love, Victor” season 2, coming to Hulu in the United States on June 11, and Star on Disney+ June 18 in the United Kingdom, Canada, Australia, New Zealand, and Ireland.

HULU’S “ONLY MURDERS IN THE BUILDING” FIRST IMAGES RELEASED

Hulu has released the first images for its upcoming comedy series “Only Murders In The Building” with Steve Martin and Martin Short.

The show will arrive on the streaming service on Tuesday, August 31st.  The show will also arrive on Disney+ via Star in select regions. No release date for Disney+ Star has been announced.

Take a look at the pics below:

Disney and Pixar have released a brand-new featurette for its upcoming Original Movie “Luca” which begins streaming on June 18 on Disney+.

Disney has released the poster for its upcoming Original Series “Monsters at Work” which premieres July 2 on Disney+.  Check it out below: