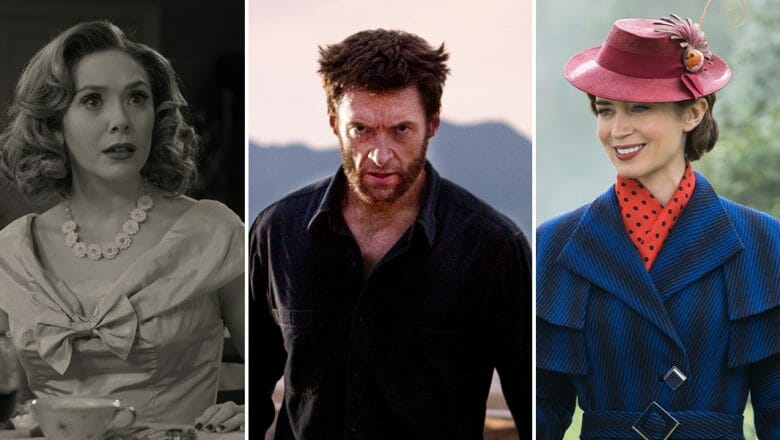 On January 15, Disney+ and Marvel Studios will present WandaVision, with Elizabeth Olsen and Paul Bettany reprising their roles as Wanda Maximoff and Vision, respectively, from the Marvel Cinematic Universe.

Additional Disney+ Originals include Marvel Studios: Legends on January 8, an exciting refresher for the various heroes and villains making their way to the highly anticipated streaming shows debuting on Disney+, the late-night talk show Earth to Ned will return with 10 brand-new episodes on January 1, and debuting on January 22 is Pixar Popcorn, a collection of mini shorts starring your favorite characters in all-new, bite size stories. All the while, the weekly rollout of Behind the Clouds extras will continue through January 29.

All the film and television titles coming to Disney+ in January are listed below: 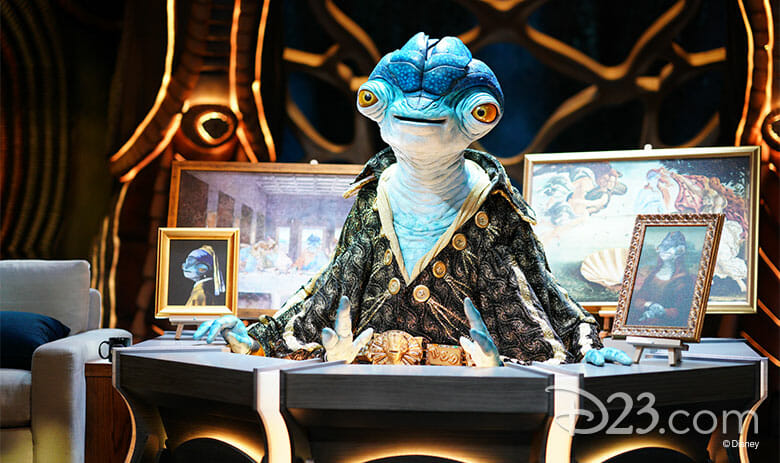 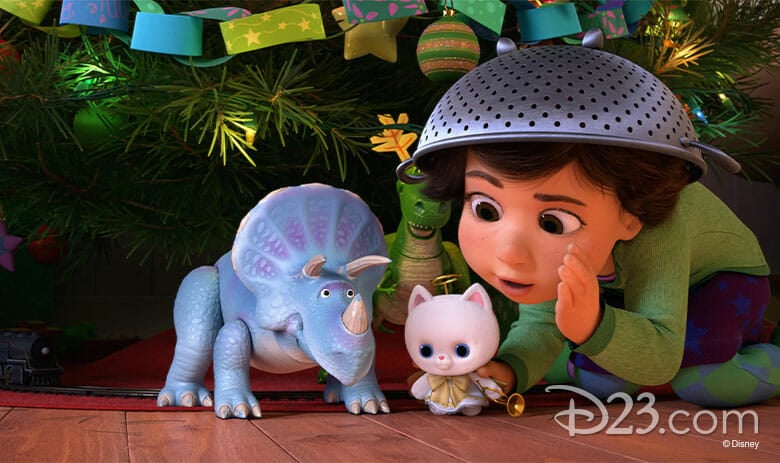 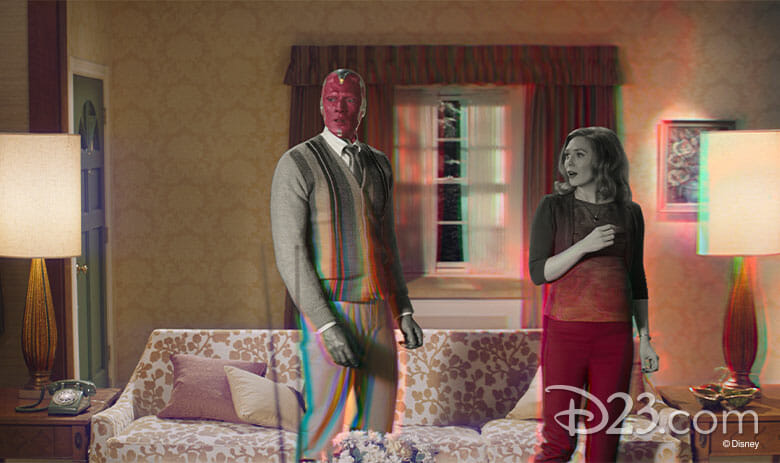 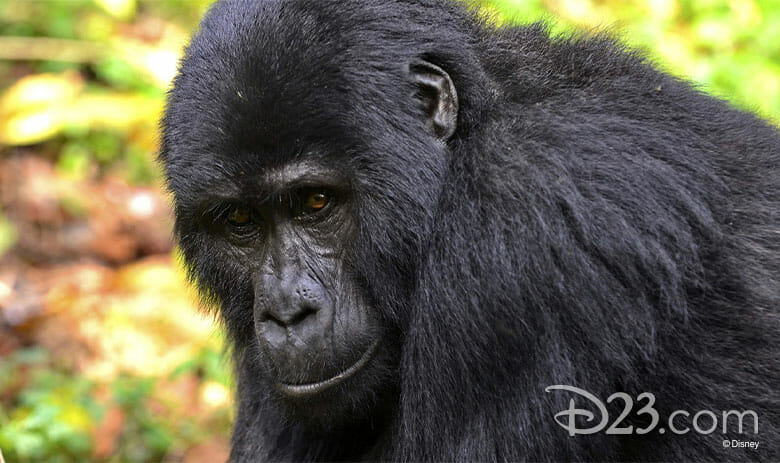 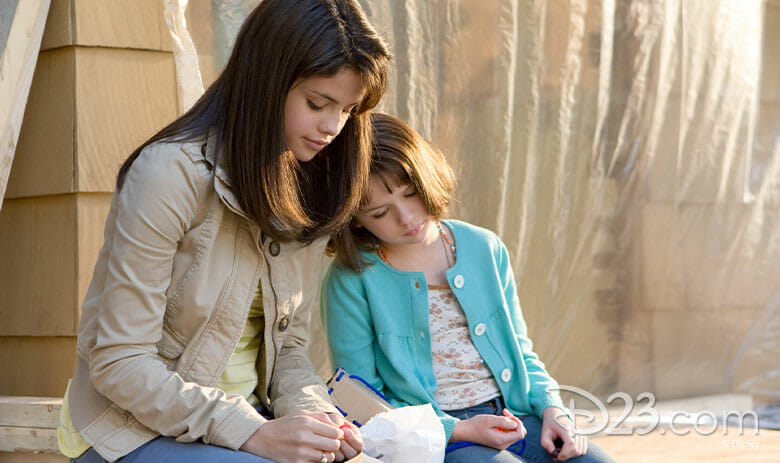