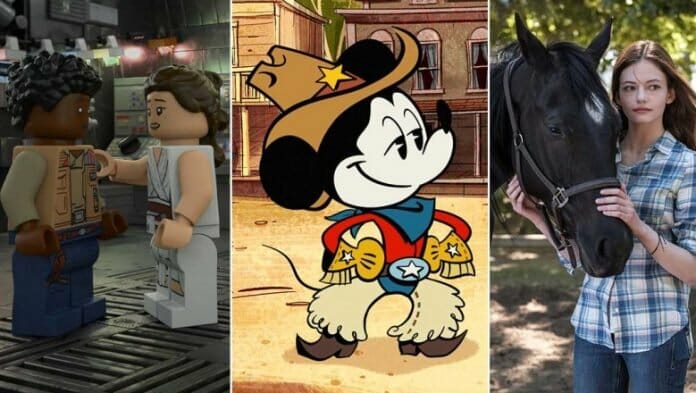 Disney+ has packed the month of November with spectacular content exclusive to the streaming service! Disney+ kicks off the holiday season with an out-of-this-galaxy celebration of Life Day in the LEGO Star Wars Holiday Special, premiering on November 17; and commemorates Mickey Mouse’s birthday on November 18 with the launch of The Wonderful World of Mickey Mouse, an animated shorts series centered on the mouse that started it all and his very best pals. The new documentary series Inside Pixar (debuting November 13) features personal and cinematic stories that provide an inside glimpse into the people, artistry, and culture of Pixar Animation Studios, and a must-stream season finale for One Day at Disney (premiering November 20) takes a look back at the memorable moments and the people who make them possible in this incredible, behind-the-scenes look. The film Black Beauty, which arrives on November 27, is a moving, modern-day reimagining of the timeless classic novel that spotlights the special relationship between a horse and an equally spirited teenage girl. And enjoy endless hours of entertainment with Springfield’s most famous residents: As part of the brand-new “Simpsons Forever” campaign, launching this month, Disney+ is sharing favorite episodes of The Simpsons themed to current events and trends in Disney and pop culture.

All the confirmed film and television titles coming to Disney+ in November are listed below: 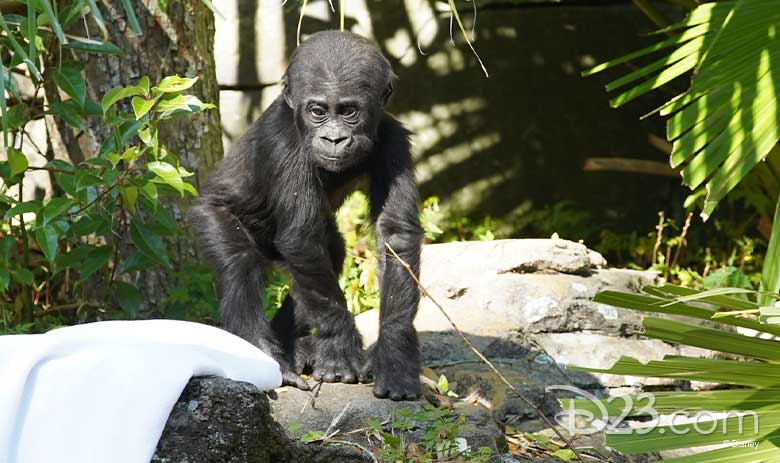 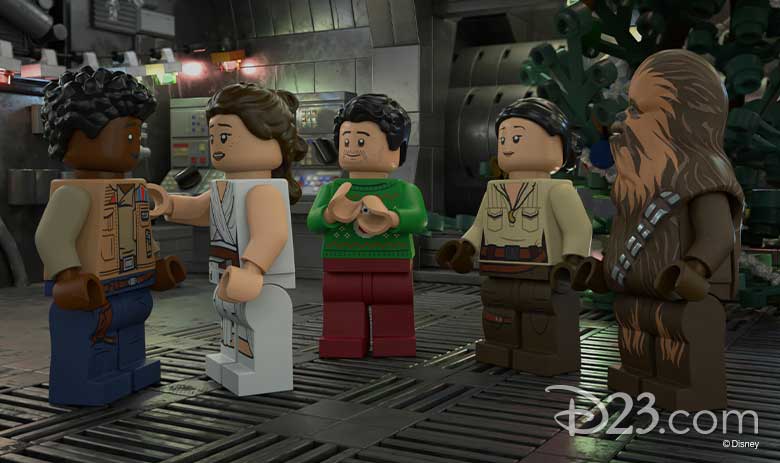 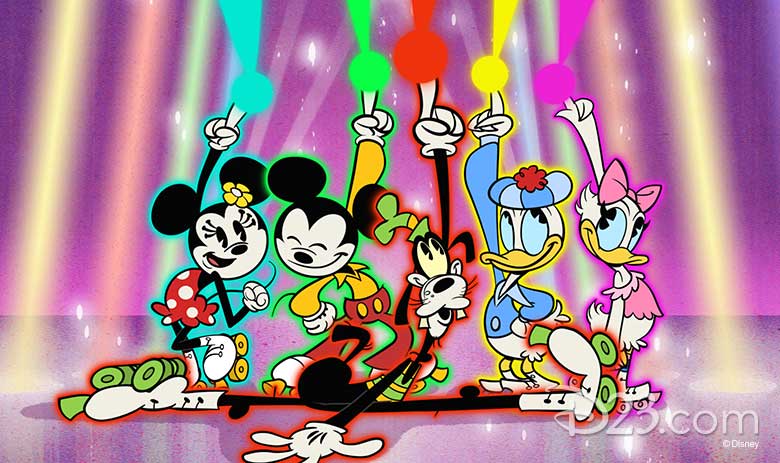 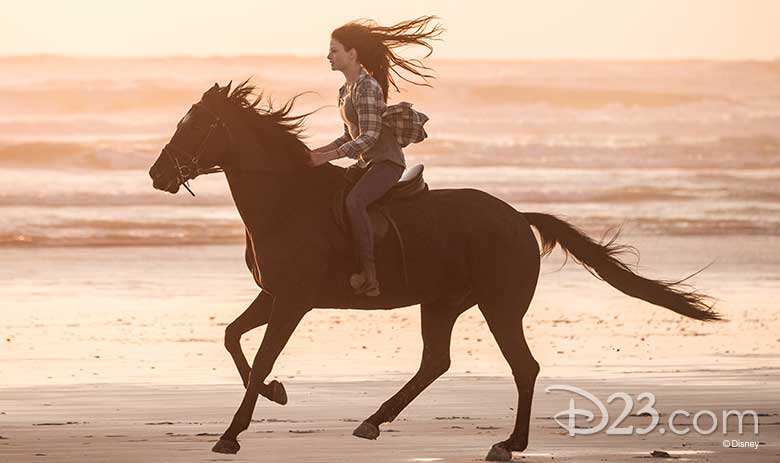