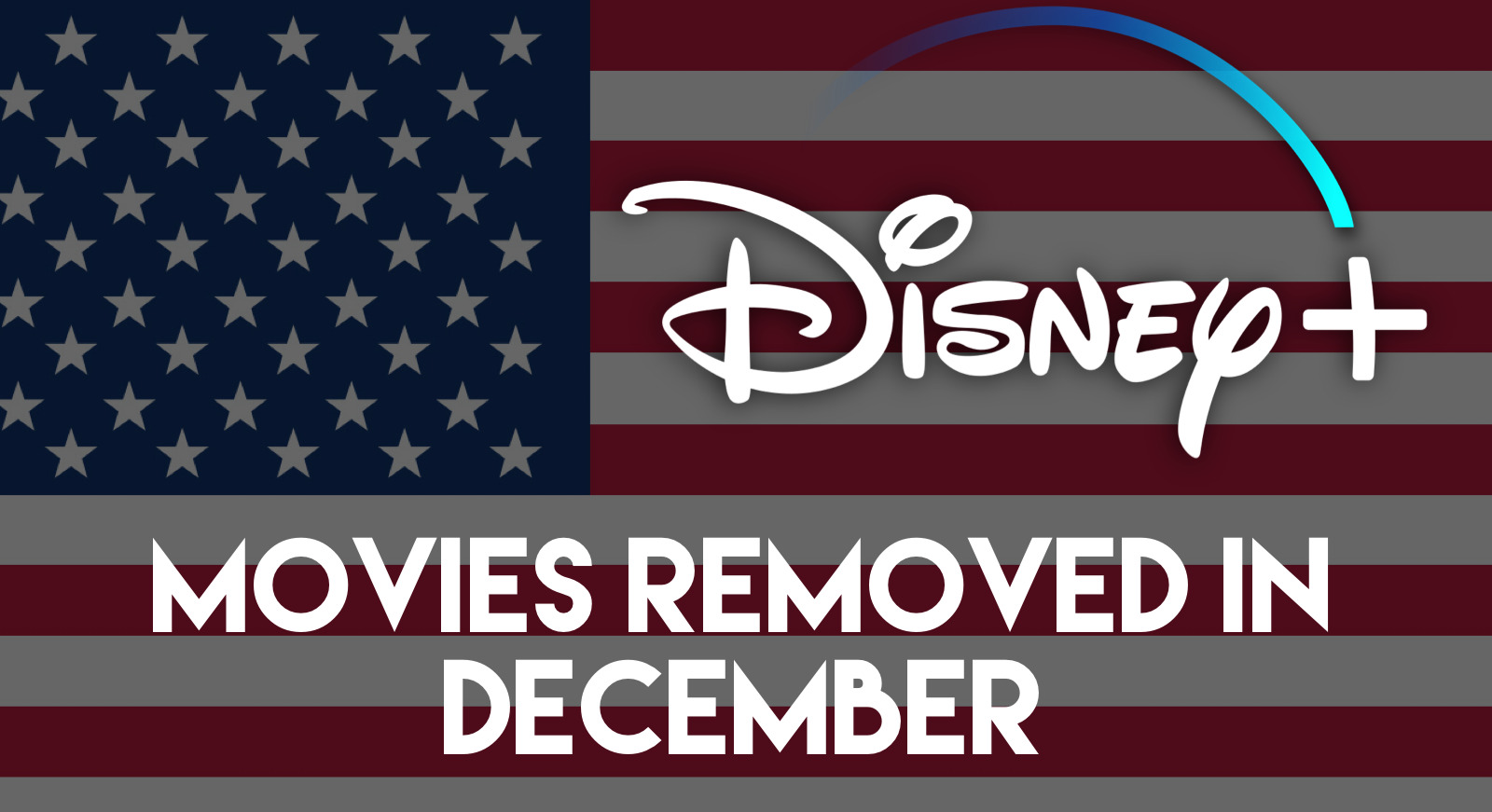 The beginning of the month will often see Disney remove certain titles from Disney+ due to existing contracts. December 2021 will continue that trend as eight titles have been removed from Disney+ in the United States.

The following films are expected to return to Disney+ after pre-existing streaming contracts expire. 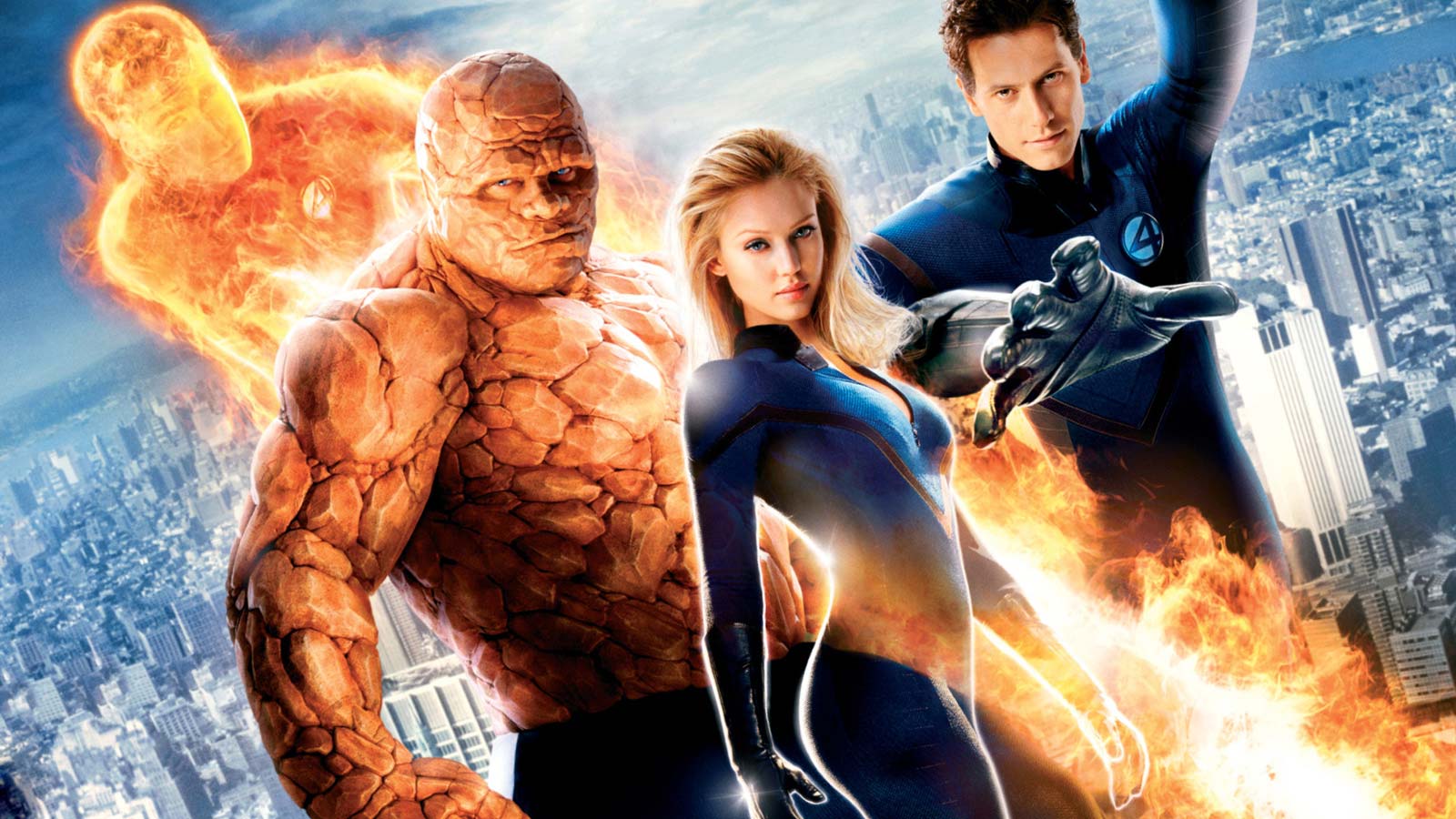 The movie follows four astronauts as they gain extraordinary powers like invisibility and stretchability after being hit by cosmic radiation. Now, their biggest challenge is Victor Von Doom, an evil doctor.

Rise Of The Silver Surfer 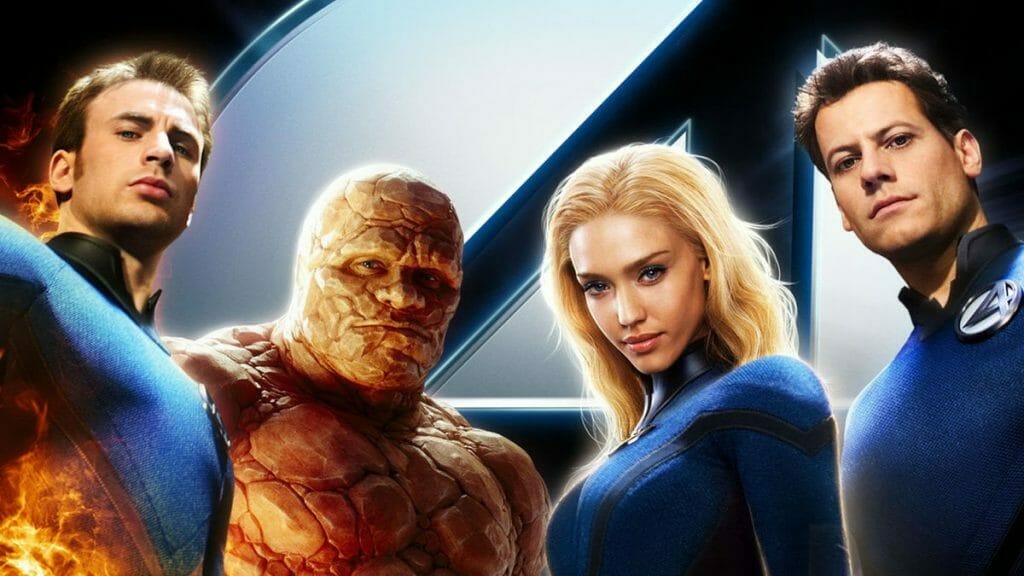 “Fantastic Four: Rise of the Silver Surfer” is a 2007 superhero film, and sequel to the 2005 film Fantastic Four.   “Invisible Woman: Sue Storm and “Mr. Fantastic” Dr. Reed Richards are about to be married when a mysterious alien… the Silver Surfer… crashes the proceedings and heralds Earth’s impending destruction. With time running out, the Fantastic Four reluctantly teams up with the nefarious Dr. Doom in a thrilling effort to save our planet!

Ever After: A Cinderella Story 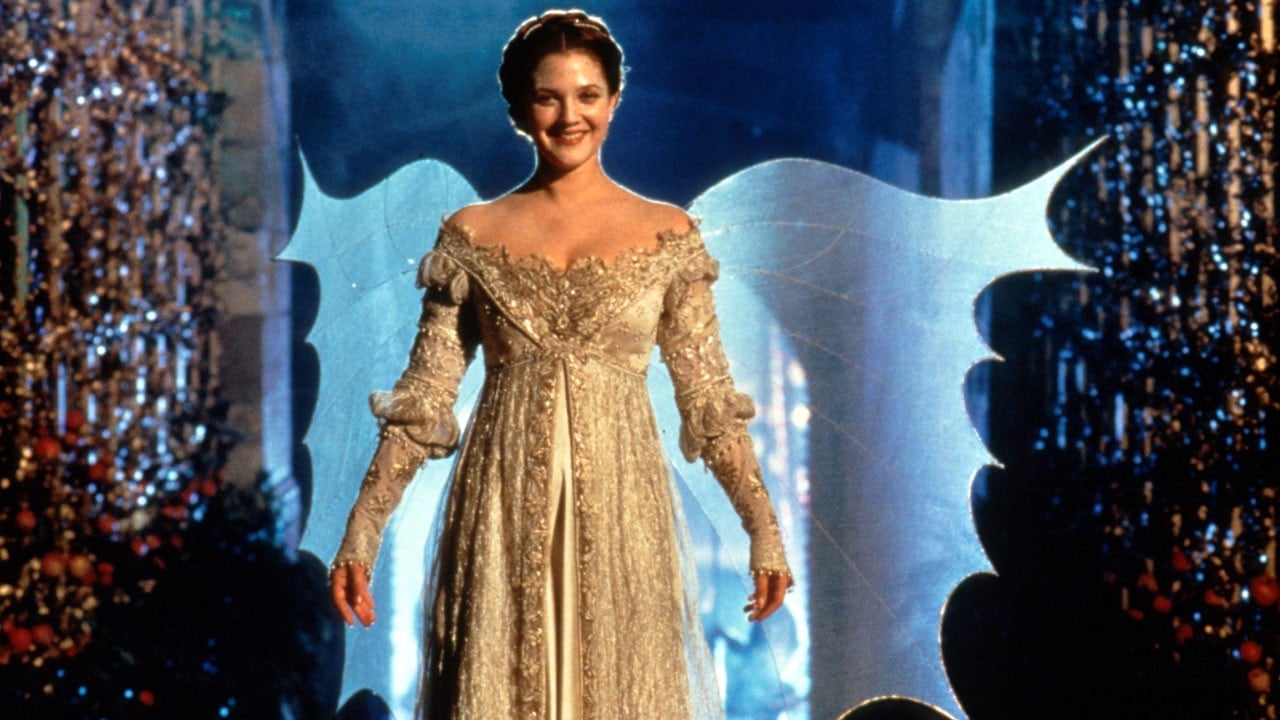 In “Ever After: A Cinderella Story”, a “modern” young woman of the 16th century, Danielle (Drew Barrymore) is as independent and wise as she is beautiful and kind. Against remarkable odds, she stands up to her scheming stepmother (Angelica Huston) and works miracles on the lives of everyone around her, including the crown prince of France (Dougray Scott)! 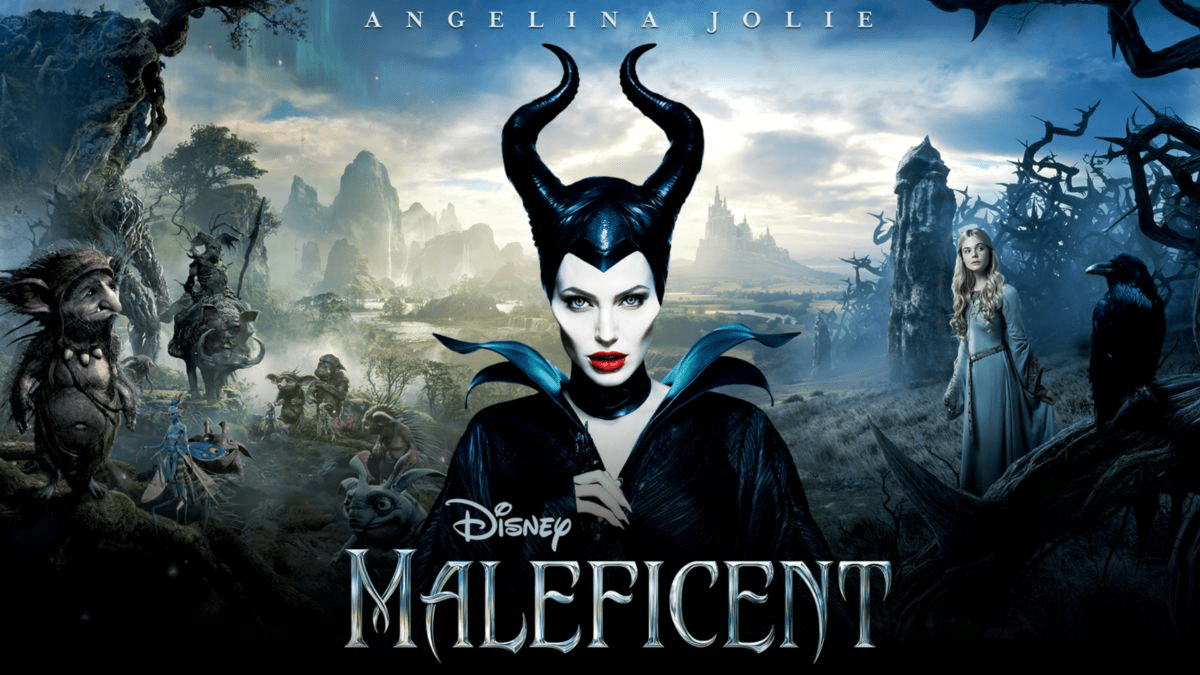 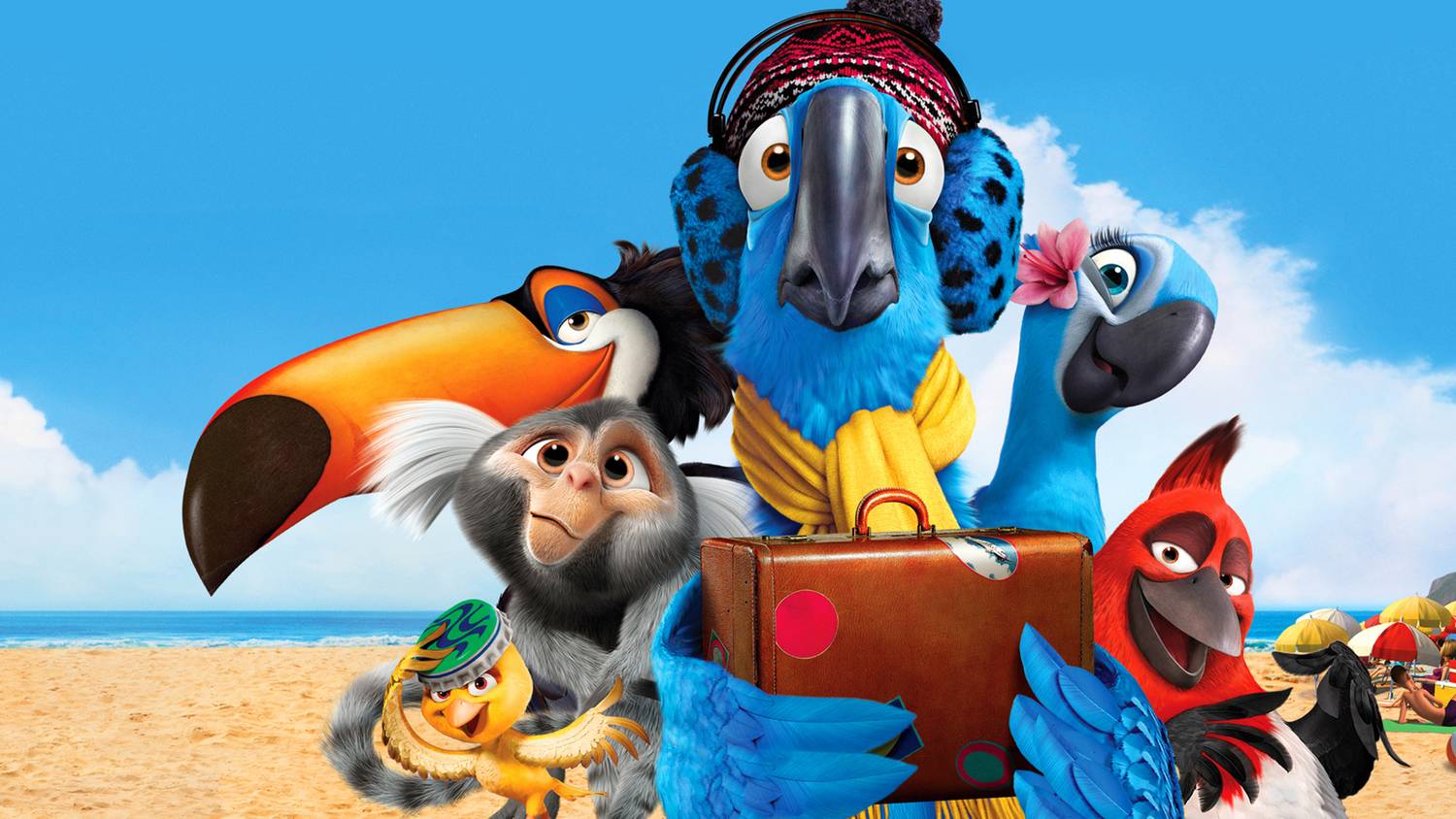 Walking with Dinosaurs: The Movie 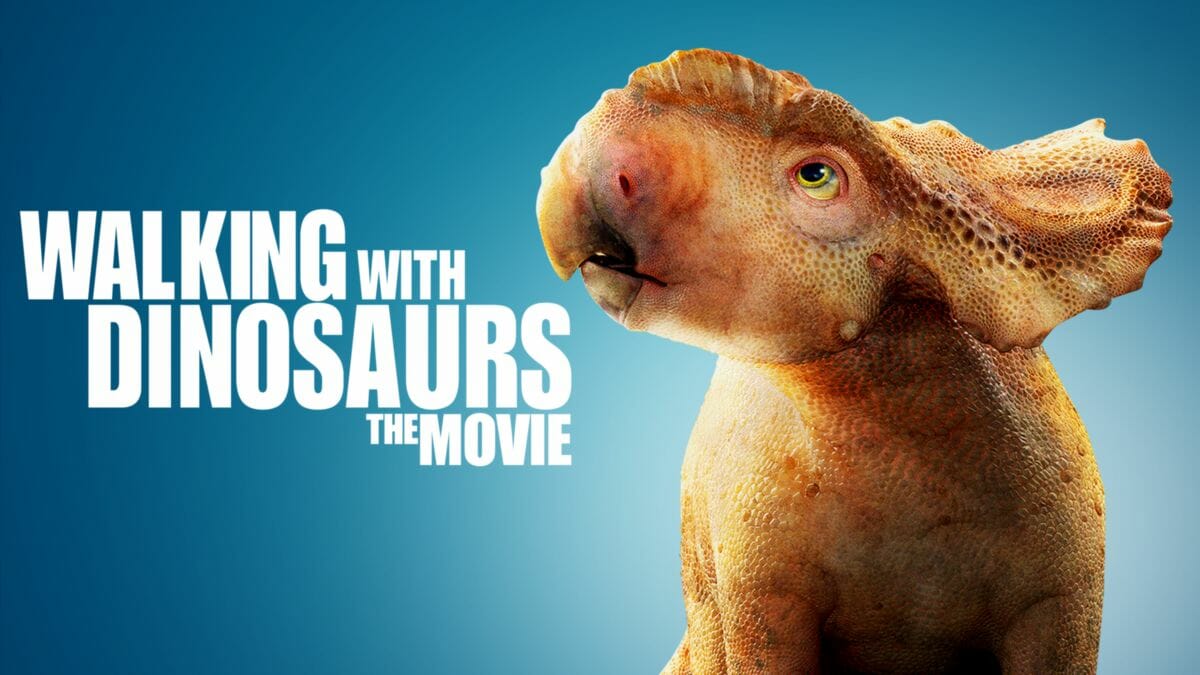 In a time when dinosaurs rule the Earth, the smallest of the pack — a playful Pachyrhinosaurus named Patchi — embarks on a gigantic adventure the whole family will love. As he tries to find his place in a spectacular world filled with fun-loving friends and a few dangerous foes, Patchi will discover the courage he needs to become the leader of the herd…and a hero for the ages. 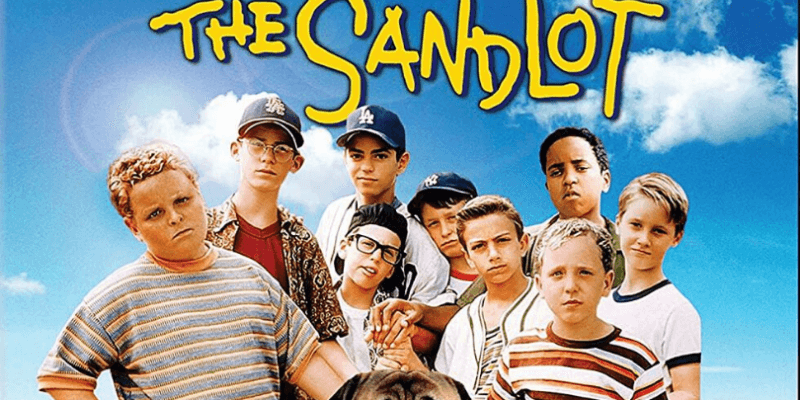 “Deep Blue” is a 2003 nature documentary film that is a theatrical version of the 2001 BBC nature documentary series The Blue Planet.  Join a voyage through aquatic realms where humans have rarely dared to go. Waddle with playful penguins, dart with lightning speed through schools of sharks, ride over stormy waves with massive whales and view rare alien-like creatures.

1 thought on “Everything Removed From Disney+ In December 2021 (US)”