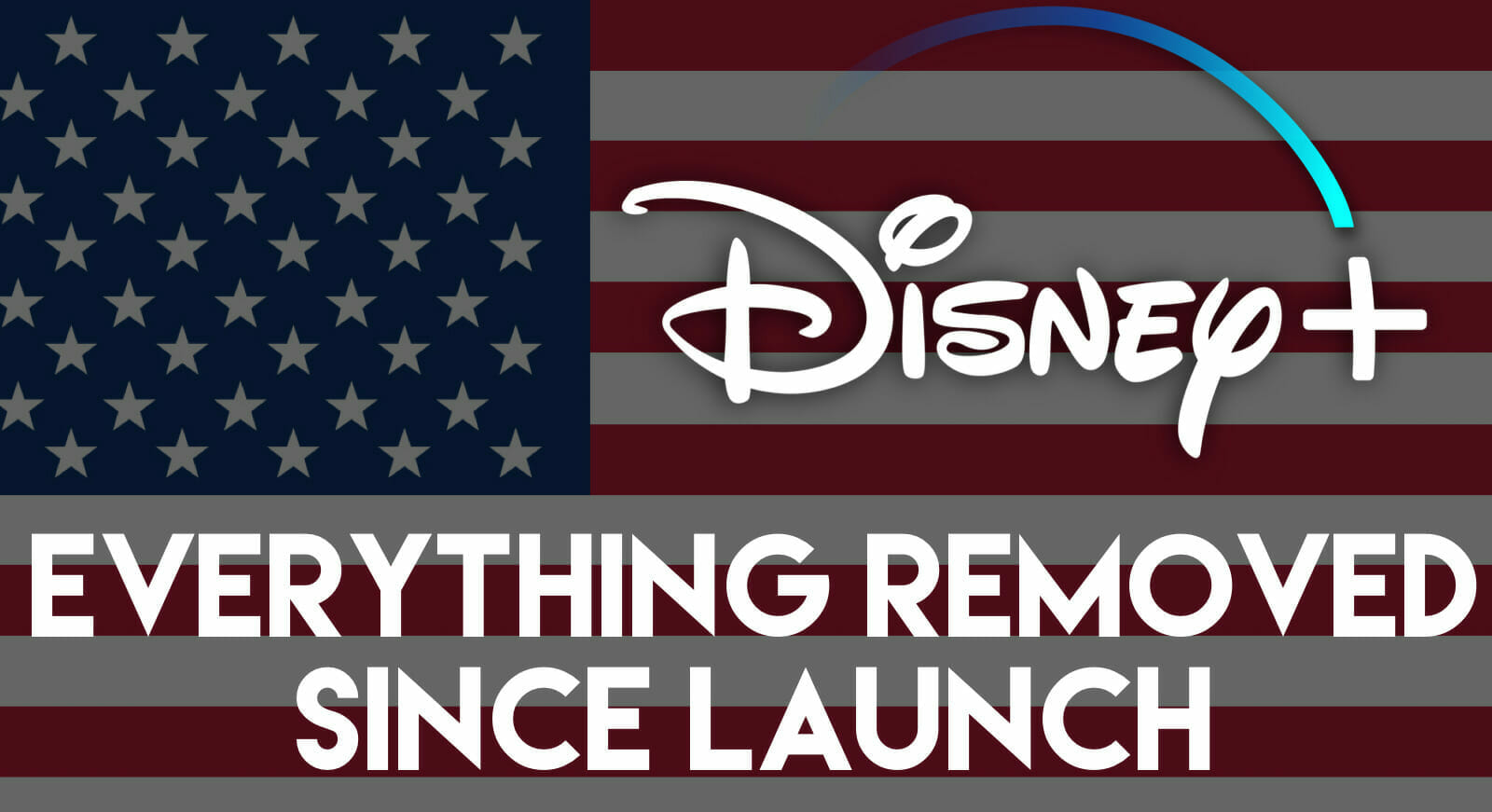 Disney+ has hundreds of different titles available to stream on Disney+ in the United States from classic Disney titles, all the Star Wars movies, the MCU, and much more!

Disney is constantly adding new titles from its vast library each month to the service. However, occasionally, Disney will remove movies and shows from Disney+ due to legacy deals created with other streaming services and networks. Disney signed deals with Netflix and Starz before Disney+ launched. 20th Century Fox also has legacy deals for specific titles with HBO before the Disney/Fox acquisition.

The majority of these titles will eventually return to Disney+ once pre-existing contracts have expired.

Almost all of the below titles are for the United States.

Thank you to Drew on Twitter for the majority of this information. Follow Drew for detailed information on Disney+.

1 thought on “Everything Removed From Disney+ Since Launch (US)”