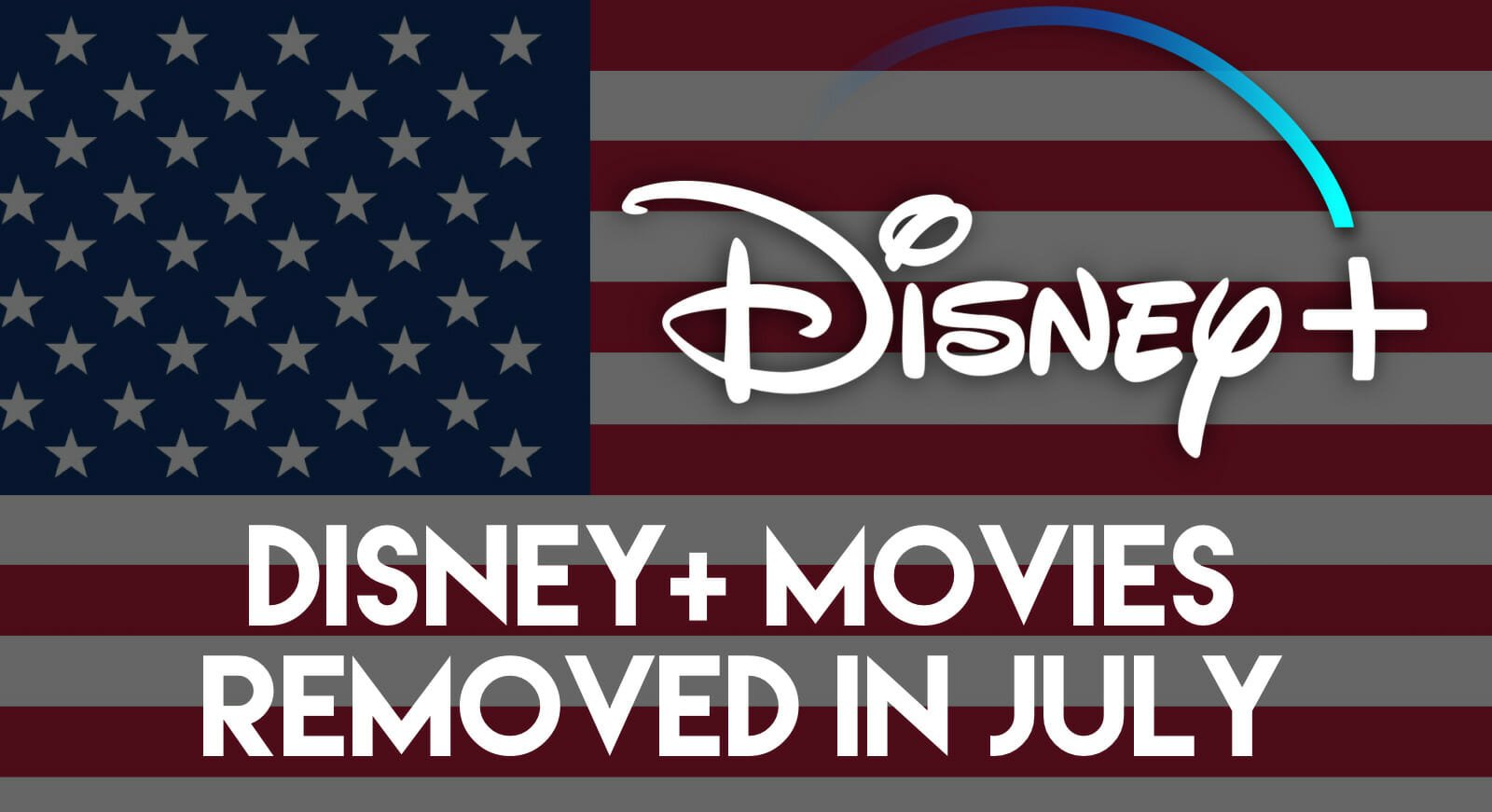 At the beginning of each month, Disney will often remove certain titles from Disney+ due to existing contracts. July 2021 will continue that trend as multiple titles have been removed from Disney+ in the United States.

The removals came as a surprise since Disney+ does not announce which titles will be leaving every month like other streaming services such as Netflix and Hulu. 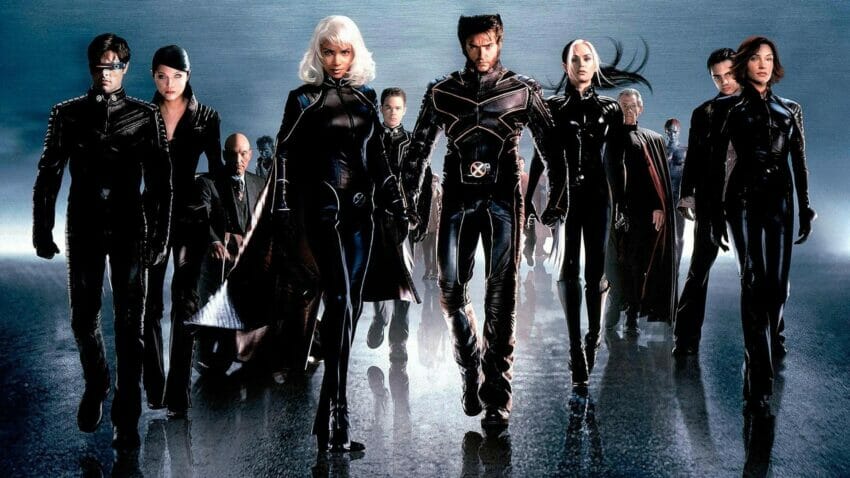 “X-Men” arrived on Disney+ last August in the United States. No return date has been announced at this time.

Night at the Museum 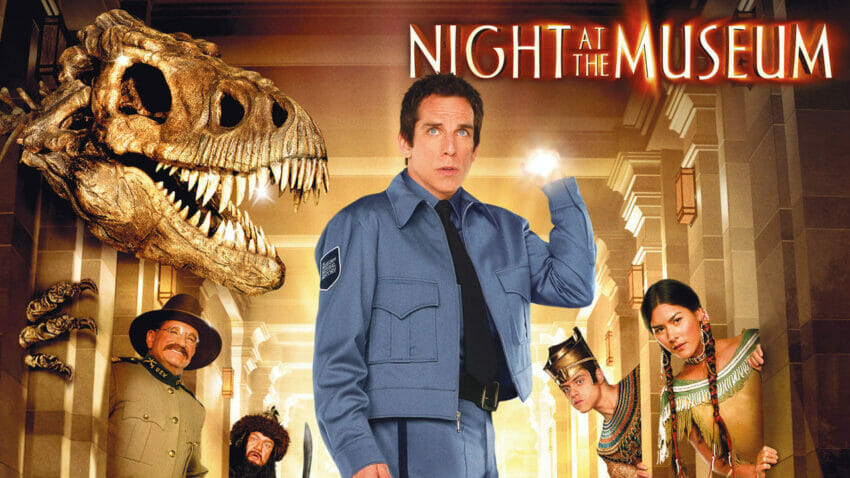 In “Night at the Museum,” dreamer Larry Daley thinks he’s destined for something big but his imaginative ideas never pay off and in desperate need of a job, he accepts to be a security guard at the Natural History Museum. During his watch, Larry makes a startling discovery. Thanks to the unleashing of an Egyptian curse, the museum’s animals spring to life after the building closes. Larry must find a way to save the chaotic situation.

The movie remains available in other regions. No return date has been announced at this time. 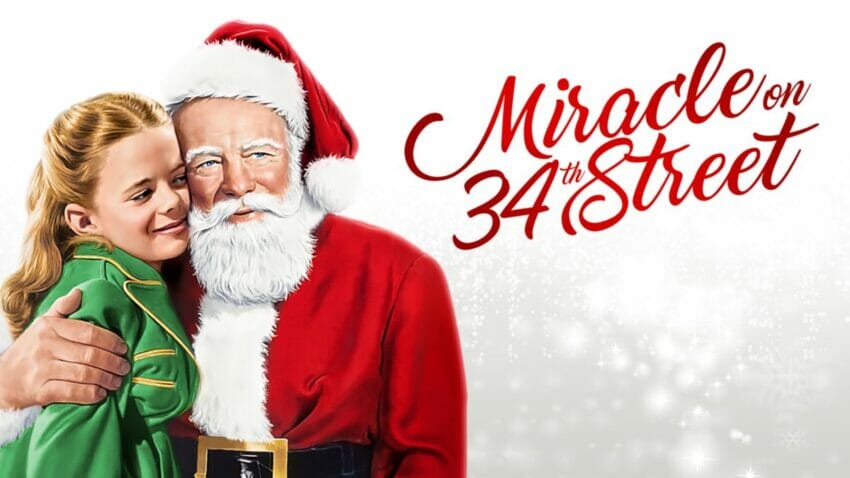 The movie has moved to HBO Max. No return date has been announced at this time. The movie remains available in other regions. 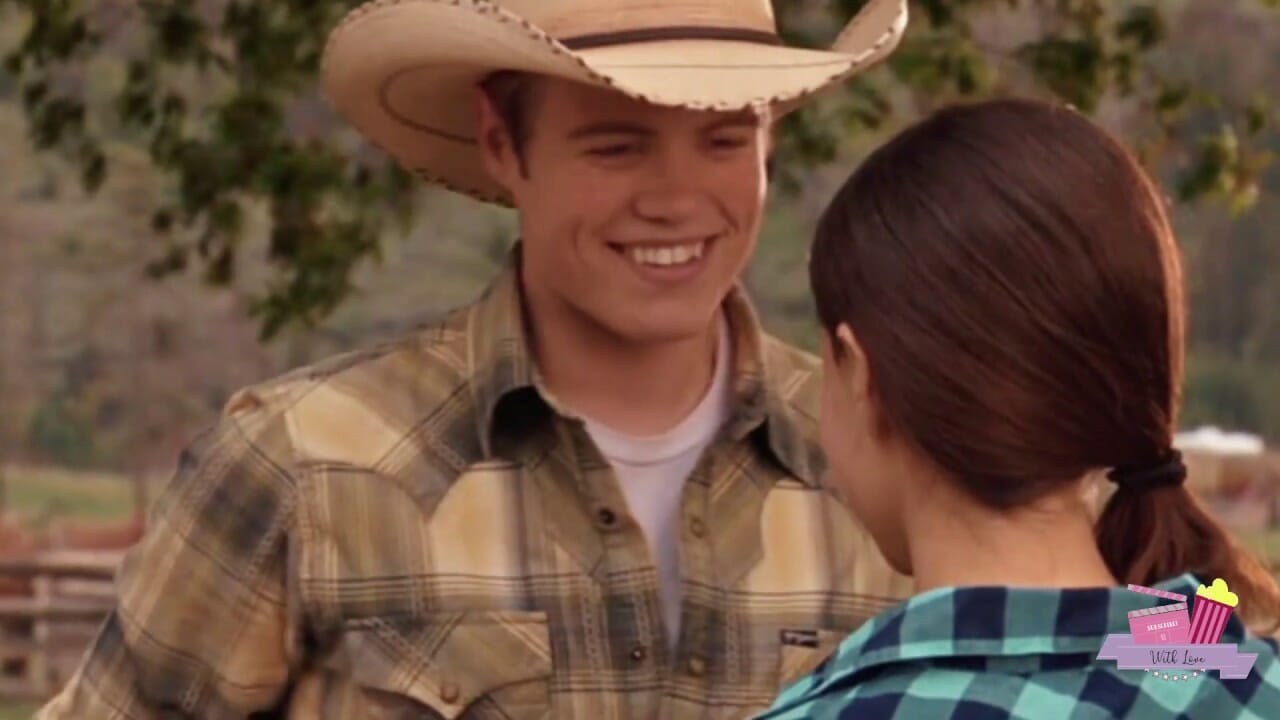 In “Flicka 2,” Carrie’s life takes a turn when she moves from the city to her father’s ranch in Wyoming. Soon, she forms a bond with Flicka, a mustang whose free spirit matches her own.

The movie will be available on Starz from July 16th.  No return date has been announced at this time.