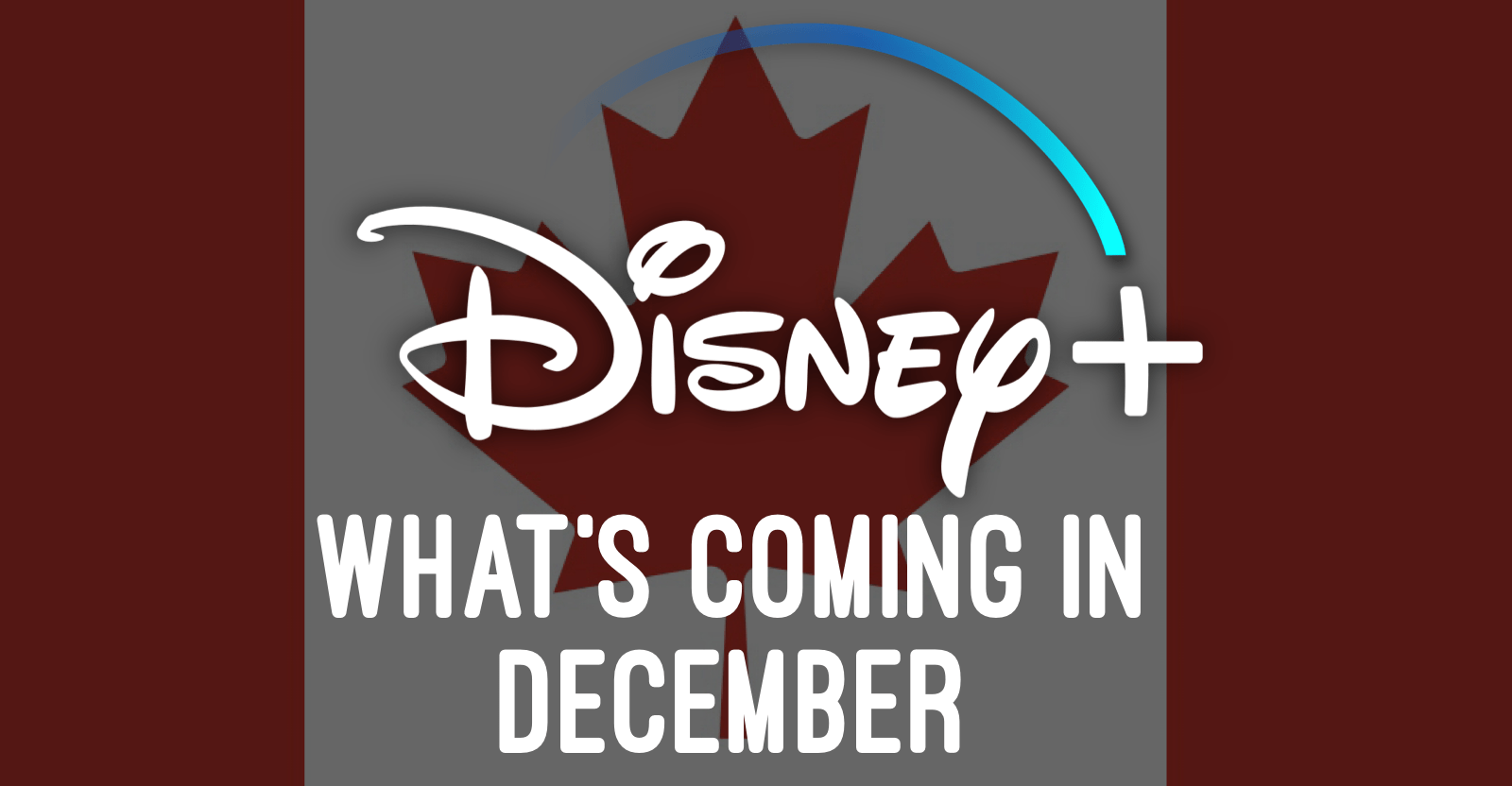 Here’s a look at everything that’s coming to Disney+ in December in Canada.

EXTRAS – BEYOND THE CLOUDS: A MUSICAL MIRACLE

When Justin tasks Fin with creating an original song to be performed in the film, Fin surprises himself and everyone else when he discovers that his new song is directly connected to one Zach had been writing but was unable to finish before he passed away. Nothing short of a miracle, the story deeply touches Justin and, especially Zach’s girlfriend, Amy.