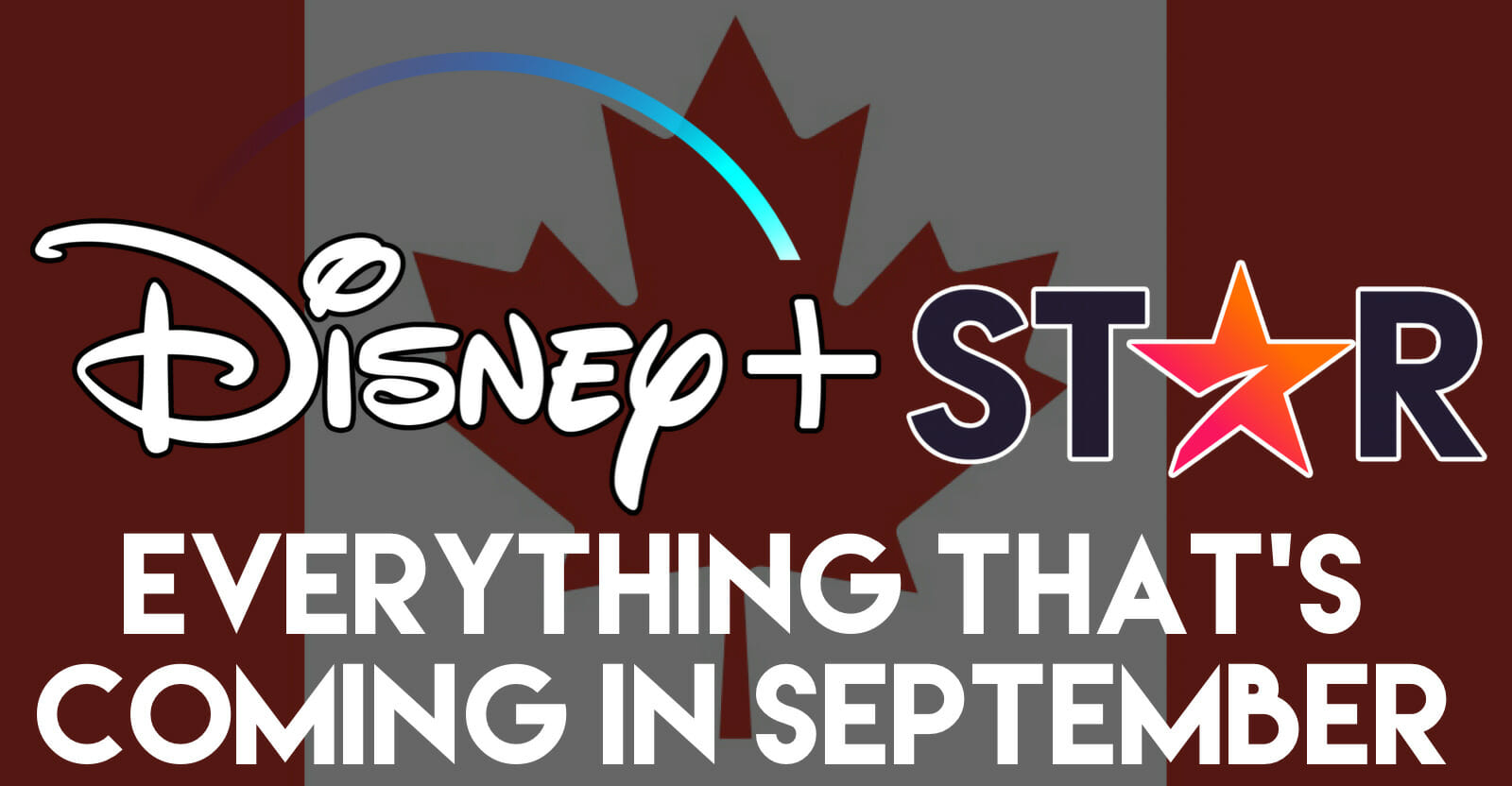 Here is everything that’s coming to Disney+ in Canada in September. Highlights include the premieres of the Billie Eilish “Happier than Ever: A Love Letter to Los Angeles” concert experience, “Star Wars: Visions” and “Doogie Kamealoha, M.D.”  New episodes will continue to be released for Disney+ Originals: “What If…?,”  “Turner & Hooch,” “Chip ‘n’ Dale: Park Life,” and more.