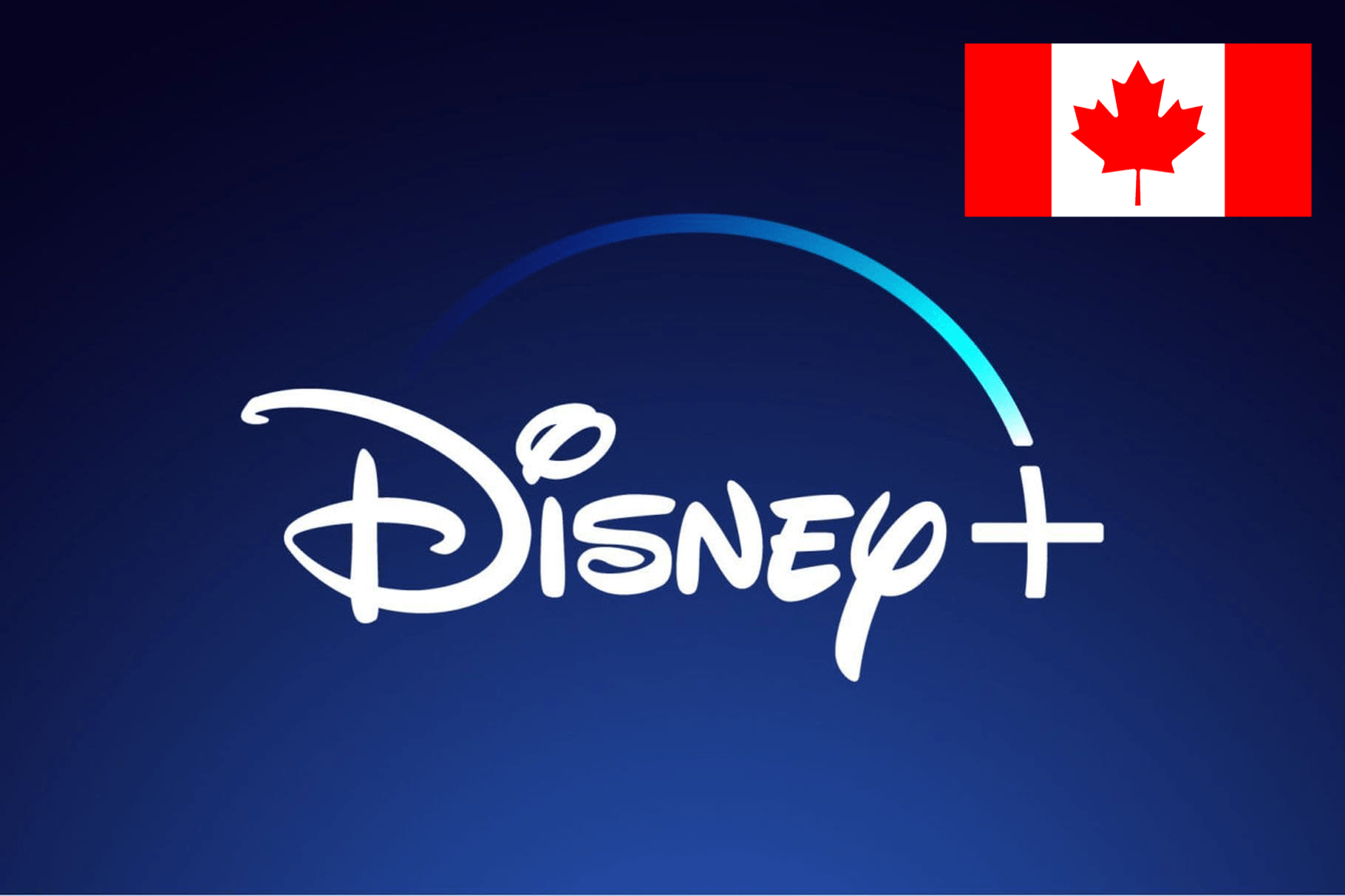 Disney+ is launching in only a few select countries to begin with at least. Canada is on that list so here’s a roundup of everything we know so far about Disney+ coming to Canada.

When will Disney+ Launch in Canada?
Disney+ will be coming on launch day, November 12, 2019, alongside the US.

Can I pre-register like the US?
Not at this time, at least. This is only available to the US. No word if Canada will have this option prior to Disney+ launching.

Will the content be the same as the US?
This is still fairly unknown at this time and many questions linger about how Disney+ will look in Canada compared to the US. It’s a criticism that hindered Netflix for years after it launched in Canada.

Every time Disney announces new content coming to Disney+, they’ll also state coming to the US, and won’t include Canada or any other country. Disney won’t have any issues with their original programming, such as The Mandalorian, but other content might be more difficult.

For instance, Disney has a broadcasting deal with Toronto-based media company Corus Entertainment, which operates the Disney Channel and several other family channels that carry the company’s new shows. Prior contracts may come in to play  here so it’s possible Canada won’t get the same content.

Representatives for Disney declined to answer questions about whether its Canadian Disney Plus service will mirror its American platform.