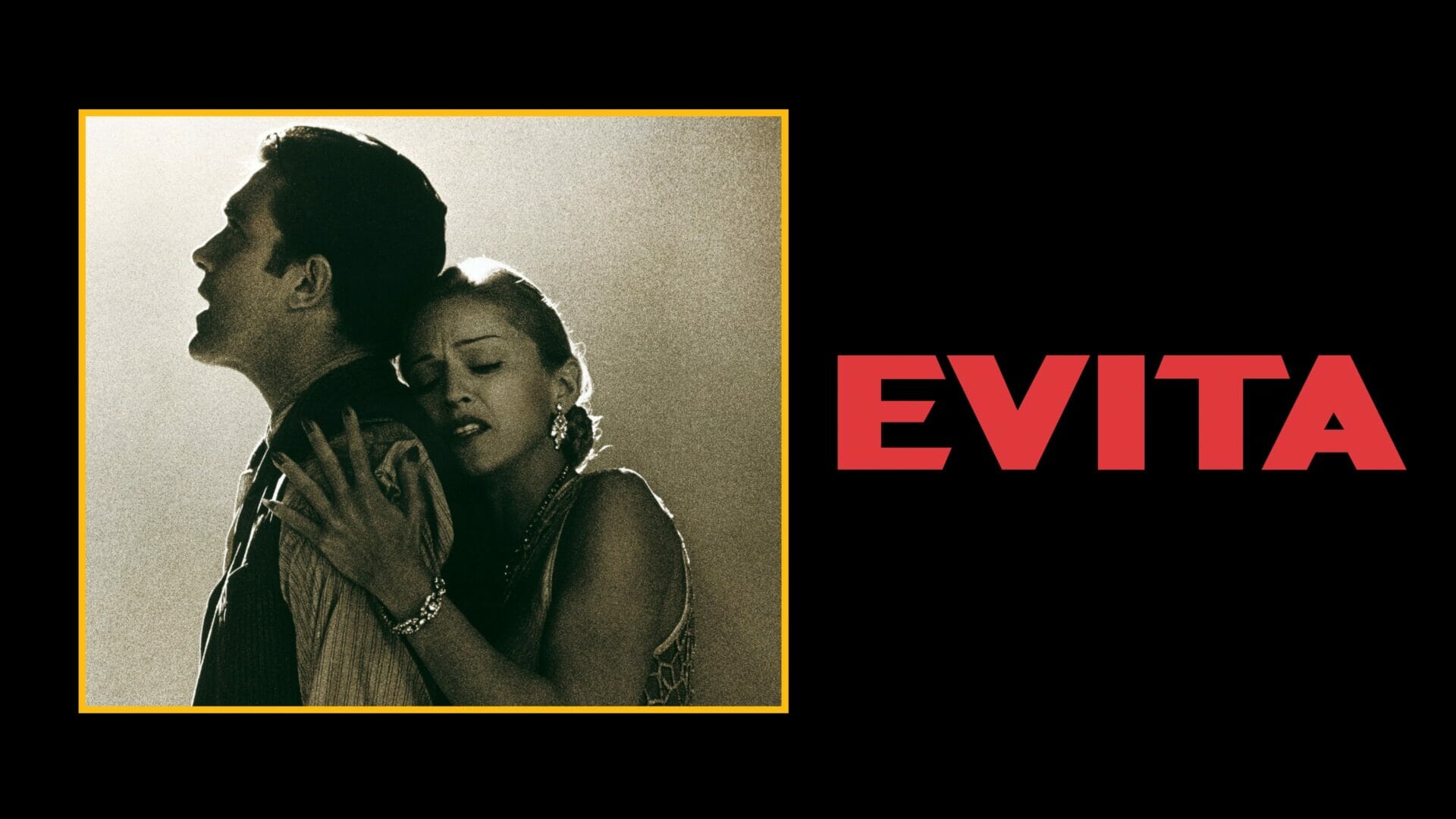 The hit musical based on the life of Evita Duarte, a B-movie Argentinian actress who eventually became the wife of Argentinian president and dictator Juan Perón, and the most beloved and hated woman in Argentina.