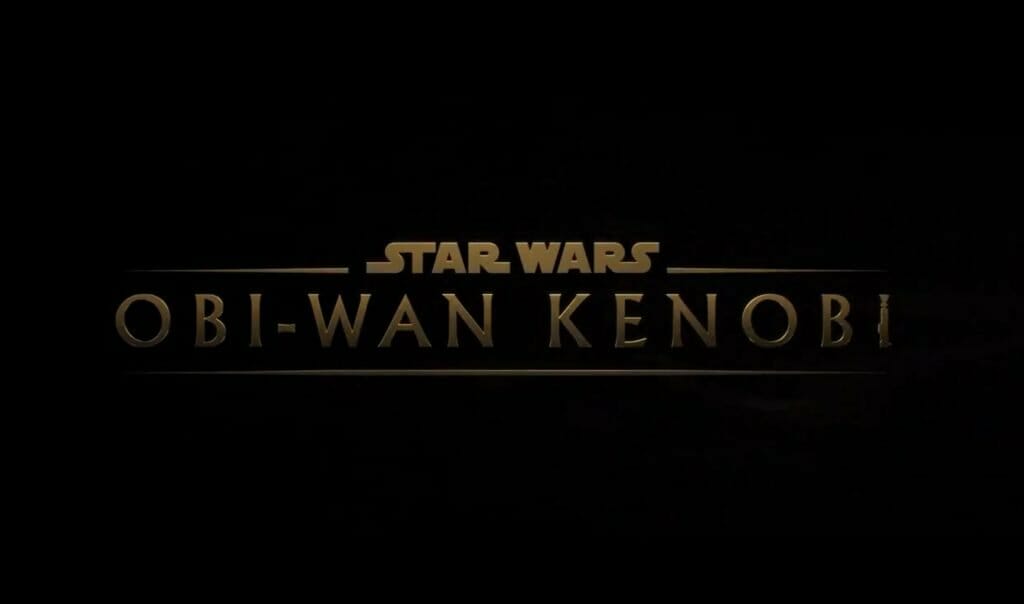 It looks like Lucasfilm’s upcoming Disney + series ‘Obi-Wan Kenobi’ will begin filming late Spring around May/June. Whilst chatting to Eddie Izzard during his final Run for Hope Marathon, Ewan McGregor confirmed that filming will begin in Los Angeles. This could mean a possible early to mid 2022 release date.

#EwanMcGregor chatted during Eddie's final marathon about the new #ObiWanKenobi project, #TheMandalorian series and #StarWars filming. Use the force to donate and #MakeHumanityGreatAgain at https://t.co/8m60VqJ7vE – The Beekeepers pic.twitter.com/T21FGoCS2P

When confirming that he would be returning to the role of Obi-Wan Kenobi for the first time since 2005’s Star Wars: Revenge of the Sith, McGregor spoke about how he was looking forward to using the StageCraft technology that was used for The Mandalorian. The LA location used to film The Mandalorian is currently the only operational soundstage featuring StageCraft, so it makes sense that McGregor has confirmed that principal photography will take place in Los Angeles.

What do you think? Are you excited to see how the ‘Kenobi’ series uses the same tech as The Mandalorian?

The events of the new Obi-Wan series will take place 10 years after Star Wars: Revenge of the Sith.  The series is directed by Deborah Chow, who directed episodes of The Mandalorian Season 1 and stars Ewan McGregor and Hayden Christensen.