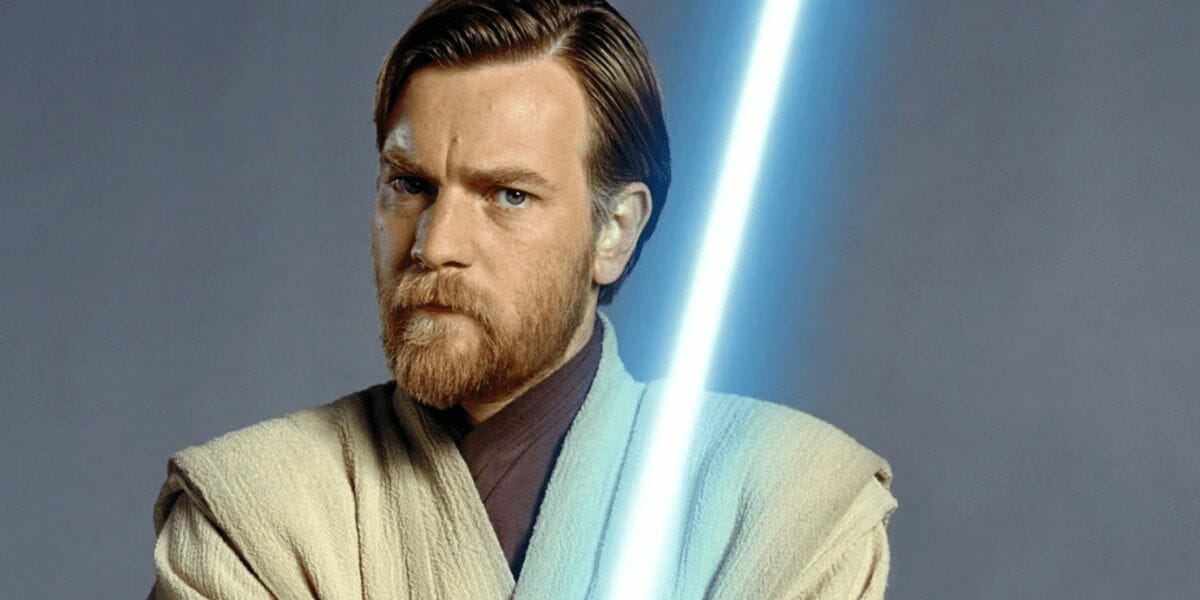 Ewan McGregor recently gave an interview with ET Online about the upcoming Obi-Wan Kenobi series for Disney+.  During the interview, the actor shared that filming would begin this spring.  He also confirmed comments made by Lucasfilm president Kathleen Kennedy that it would be a limited series consisting of one season.

“Spring next year we start, so I’m really excited about it,” McGregor shared with Entertainment Tonight. “I’m super excited about it, it’s going to be great I think. There’s no talk of [a second season] it’s pretty much as I understand it a standalone season. But we’ll see, who knows?”

Ewan McGregor will reprise his role as Kenobi in the series and the story is said to take place eight years after the events of Star Wars: Revenge of the Sith and before Star Wars: A New Hope.

The series will be directed by Deborah Chow. Chow and McGregor will serve as Executive Producers alongside Kathleen Kennedy, Tracey Seaward (The Queen), and John Swartz (Rogue One: A Star Wars Story). Jason McGatlin, Lucasfilm’s Executive Vice President Production, will serve as co-producer.  Joby Harold (John Wick Chapter 3) will write the script.

A release date for the series has not been announced yet, but a French Disney+ presentation that took place last April revealed the series would debut in 2022.