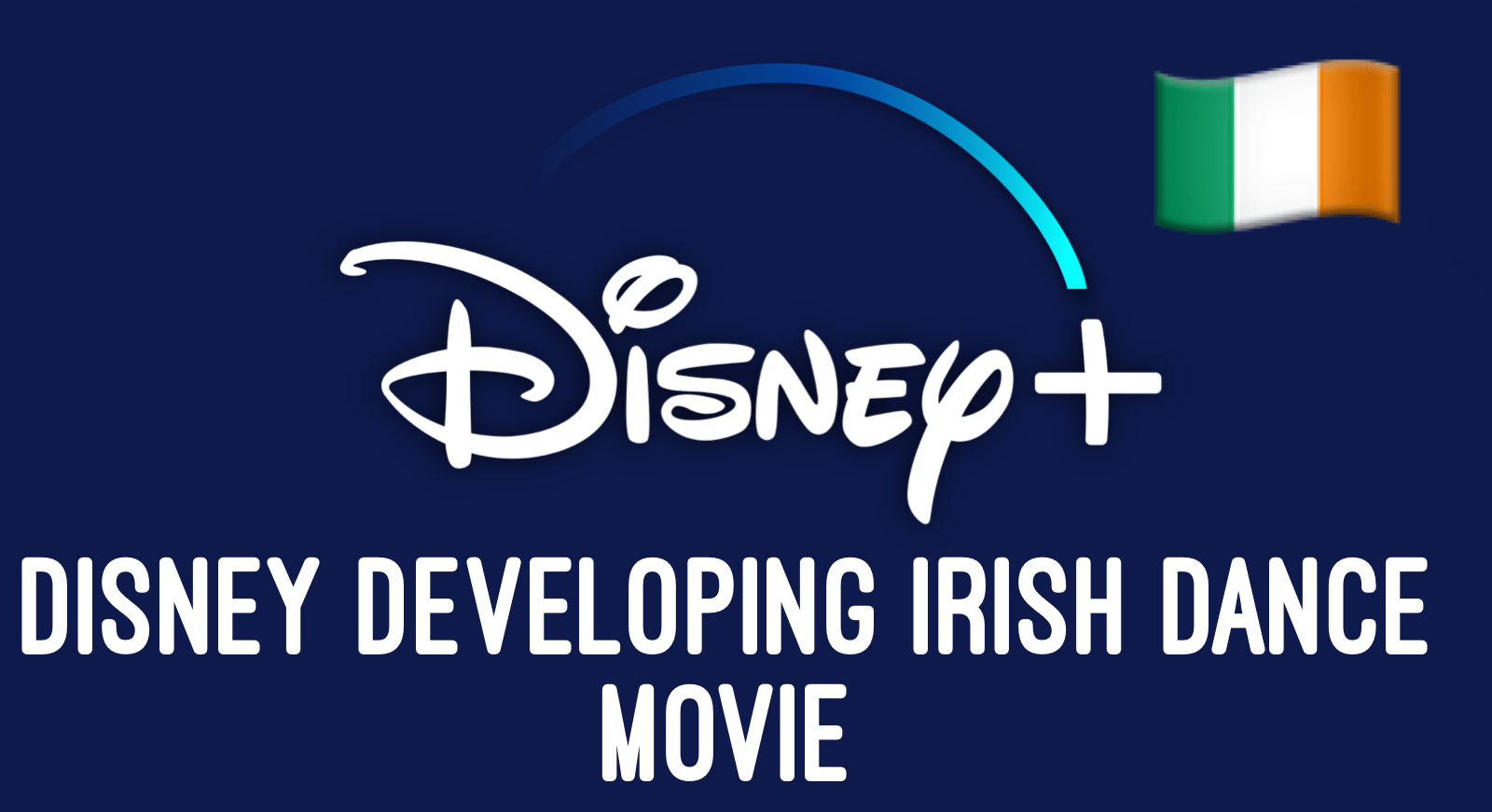 The Disney Plus Informer has gained some exclusive information about an upcoming movie that is currently in development for Disney+ titled ‘Front Click’.

‘Front Click’ will be set in the “weird, wild and entirely real-world of competitive Irish dancing.”

The movie will be written and directed by Abby Kohn and Marc Silverstein (Never Been Kissed, He’s Just Not That Into You, Valentine’s Day and How to Be Single) and will be produced by Daniel Rappaport who has worked on ‘I Feel Pretty’ and ‘Office Christmas Party’ previously.

Here’s a look at the description of the movie:

Set in the weird, wild, and entirely real world of competitive Irish Dancing, Front Click follows Darcy (17), a driven young dancer who gets kicked out of her dance school after an epic showdown with a competitor at Regionals. In order to compete at Nationals, she must convince a disgraced former champion, Evan (30), to be her coach, and assemble an unlikely group of dancers to compete with her as her team. Equal parts Pitch Perfect and Karate Kid, Front Click uncovers a hysterical and dramatic world you can’t believe exists, but definitely does.

‘Front Click’ is one of the many Disney+ original movies that Disney is currently working on such as Cheaper By The Dozen, Secret Society of Second Born Royals, Safety, Flora & Ulysses, Home Alone, Hocus Pocus 2, to name just a few.

No release date or further information about ‘Front Click’ has been announced at this time. Stay tuned!