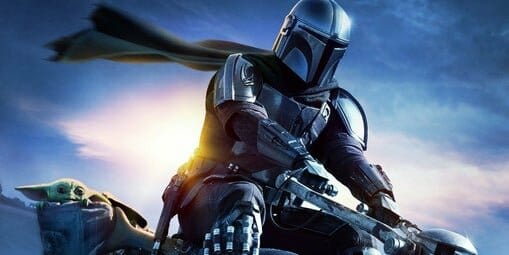 An exclusive look at Season 2 of “The Mandalorian” will be shown tonight during Monday Night Football on ESPN. The game between the Arizona Cardinals and Dallas Cowboys begins at 8:15pm ET.

You can check out the short promotion clip showing some new footage below:

In Season 2, the Mandalorian and the Child continue their journey, facing enemies and rallying allies as they make their way through a dangerous galaxy in the tumultuous era after the collapse of the Galactic Empire.