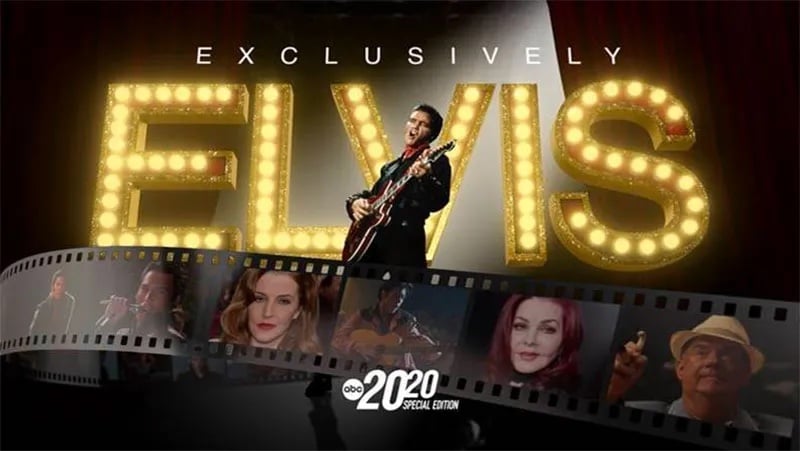 Ahead of the film’s June 24 release date, “Exclusively Elvis: A Special Edition of 20/20” follows as ABC News contributor Chris Connelly visits Graceland, Presley’s iconic home in Memphis, Tennessee, exploring the legend’s life and music as it will be retold on the big screen.

The special features Connelly’s exclusive interviews with Presley’s surviving family, including his daughter, Lisa Marie Presley, his ex-wife, Priscilla Presley, and his granddaughter Riley Keough, who reflect on the 45 years since his death, their involvement in the film and the contribution the film will have toward Presley’s legacy.

Connelly also speaks with Oscar-nominated filmmaker Baz Luhrmann, Butler, Hanks and other key members of the cast, who discuss the origins of the film, and the research and preparation required to bring the “King of Rock and Roll”’s story to life on such a grand scale.

You can watch a sneak peek of the special below: