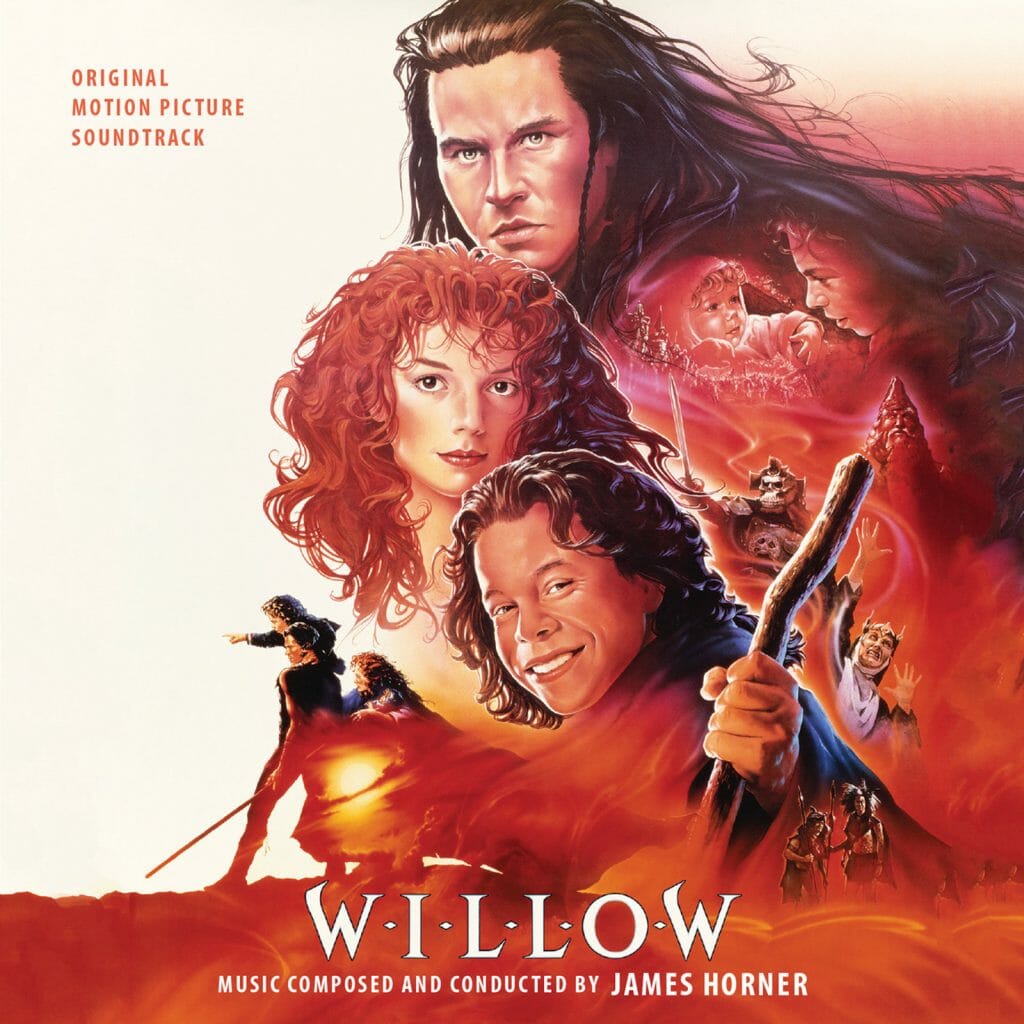 Intrada Records has announced a new soundtrack album for Lucasfilm’s 1988 fantasy adventure “Willow.”  The 2-CD set is available to order now on the label’s official website,

The album features the expanded and remastered original score from Lucasfilm’s production composed and conducted by James Horner, including around 30 minutes of previously unreleased music. Horner has previously worked on Titanic, Avatar, Braveheart, A Beautiful Mind, Apollo 13, Aliens, and Star Trek II: The Wrath of Khan.

In “Willow,” the evil Queen Bavmorda hunts the newborn princess Elora Danan, a child prophesied to bring about her downfall. When the royal infant is found by Willow, a timid farmer and aspiring sorcerer, he’s entrusted with delivering her from evil.

“Willow” is available to stream now on Disney+.

Lucasfilm is also developing a “Willow” series which premieres on November 30, 2022 on Disney+.