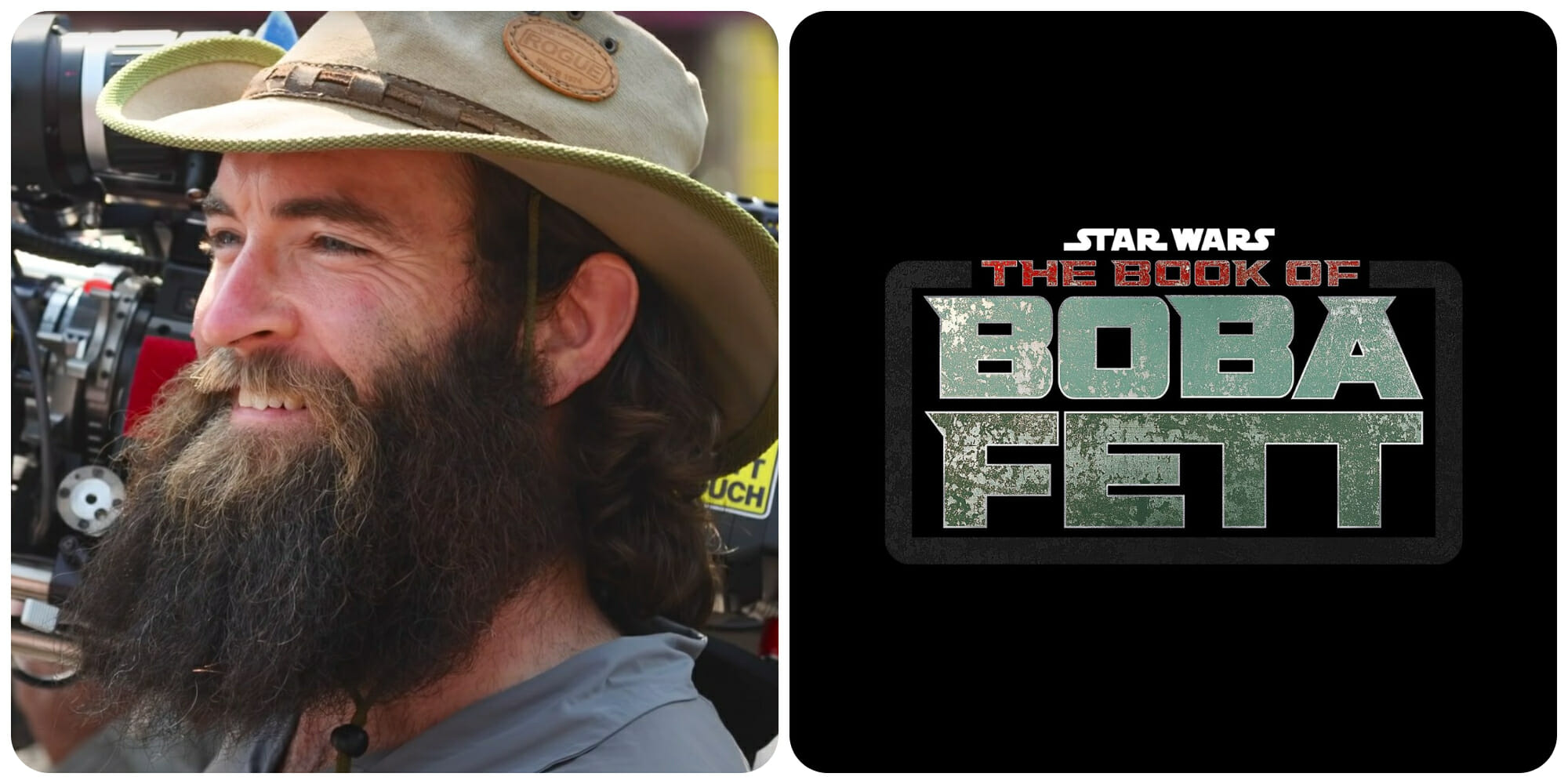 Sam Hargrave, who directed Netflix’s Extraction which starred Chris Hemsworth and was produced by The Russo Brothers, will reportedly direct at least one episode of the upcoming Disney+ Star Wars series, “The Book of Boba Fett.”  The news comes from The Ronin who also says he may have been second unit director for the other episodes as well.  Hargrave also served as second unit director on the second season of The Mandalorian.

Other directors who have been confirmed to direct “The Book of Boba Fett” include Robert Rodriguez, Peyton Reed, Jon Favreau, Dave Filoni, and Bryce Dallas Howard, all returning from directing duties on The Mandalorian.