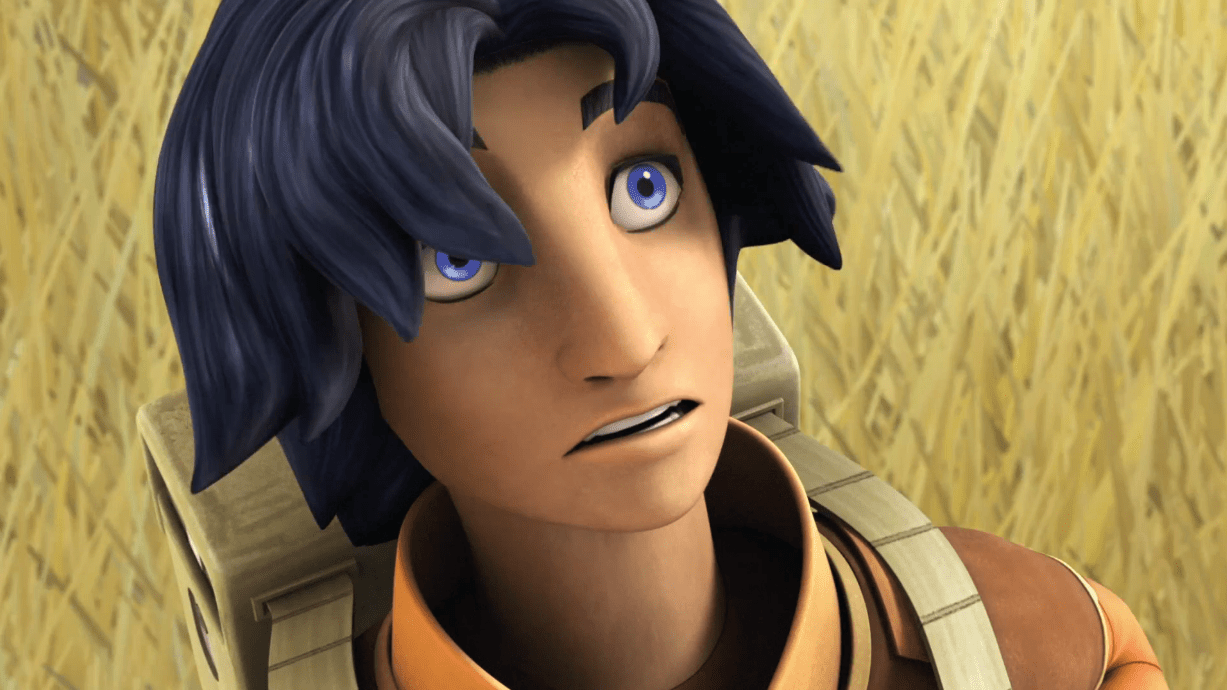 According to an article from The Illuminerdi, casting is currently underway for an actor to play a live-action version of Ezra Bridger from the animated hit series Star Wars: Rebels.  At this time, it’s unclear if the role is being cast as part of The Mandalorian spinoff series or something entirely new for Disney+.

Disney and Lucasfilm are said to be looking for a male, between the ages of 30 to 40 and an actor of color, specifically performers of Asian descent, however they are open to Indian, Latino, or Middle Eastern actors as well.

If you are unfamiliar with the character Ezra Bridger, The Illuminerdi says he was introduced in the pilot episode of Star Wars Rebels as a street smart, pick-pocket on the streets of Lothal. He gains the trust of the Rebel crew of the spaceship Ghost, before ultimately finding that he’s Force-sensitive and learning the way of the Jedi, as well as painful trials from the Dark Side. In the series finale, Ezra sacrifices himself in an effort to save the Rebels. And so he’s thrust into hyperdrive without a destination and is ultimately lost in space, assuming he even survived.

It’s worth noting series creator and The Mandalorian director Dave Filoni has previously confirmed that Ezra Bridger, as well as Admiral Thrawn, did survive that series finale.

Disney nor LucasFilm has officially announced anything regarding Ezra Bridger appearing on Disney+, but we’ll keep you updated with any new information.