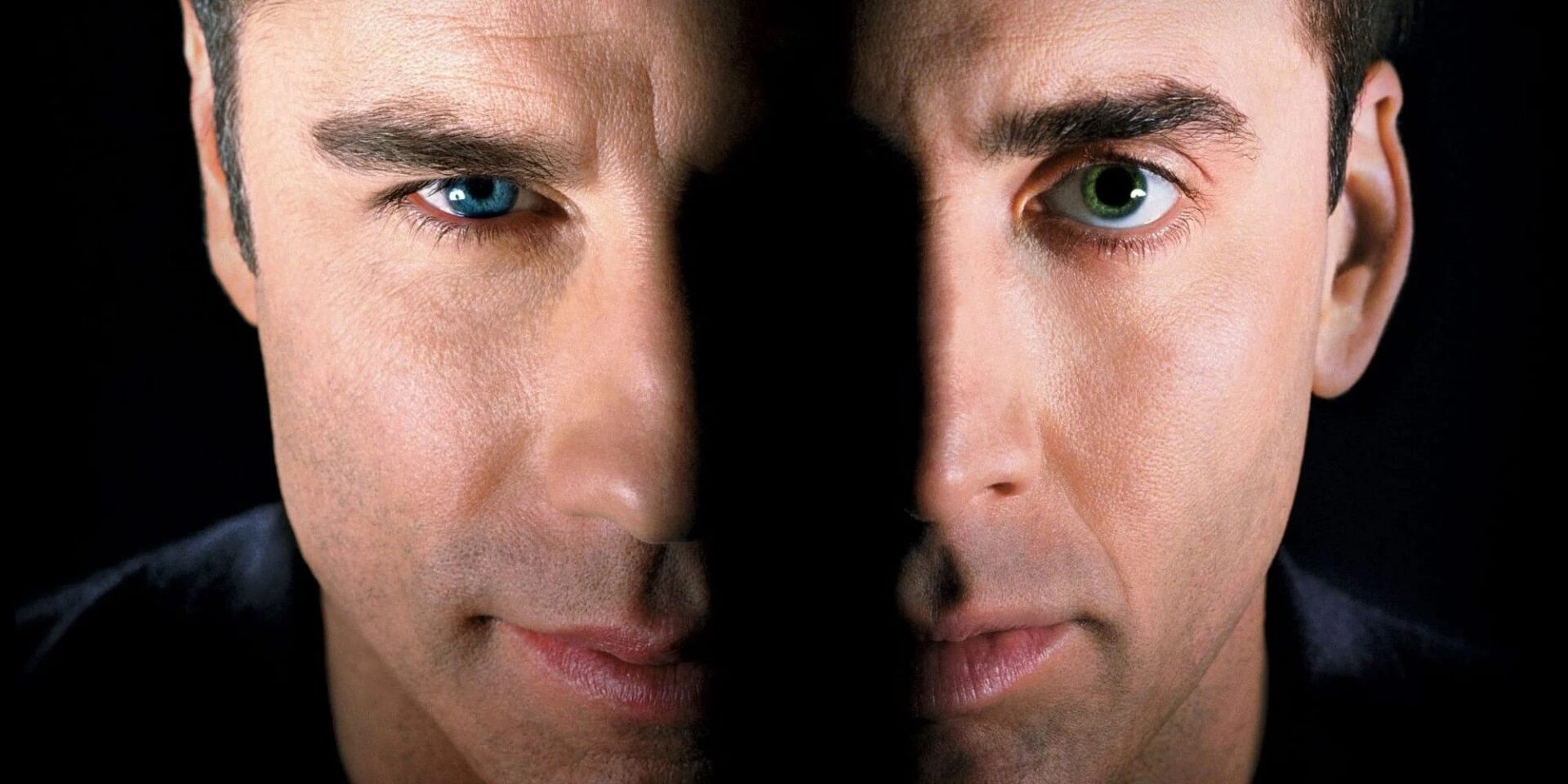 Disney+ has announced the full list of everything coming to the United Kingdom and Ireland in November including premieres of new Disney+ and Star Original Series, additional episodes of fan-favorite series, and new library title additions.  One of the library titles that will be added to Star on Disney+ next month is “Face Off” (1997) which arrives on Friday, November 5th.

Sean Archer, an FBI Agent, undergoes plastic surgery in order to impersonate and get hold of his son’s killer and his arch-enemy, Castor Troy. Trouble brews when Castor begins impersonating Sean.