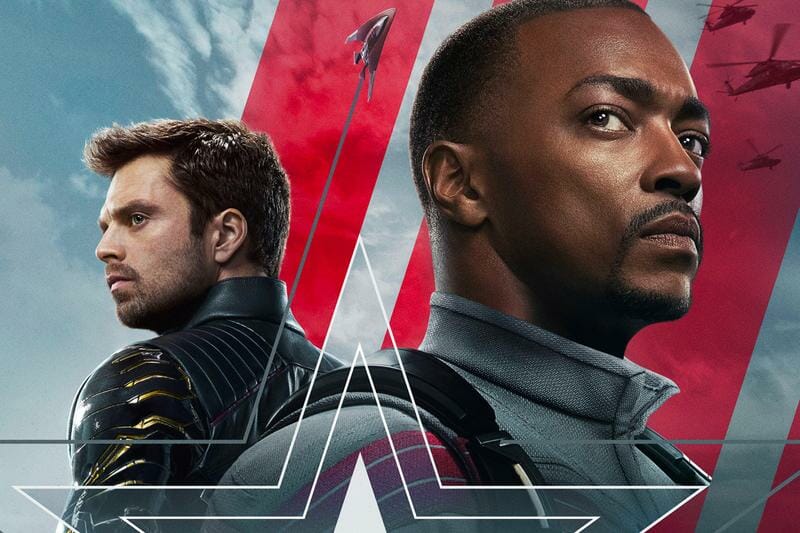 When Steve Rogers returned as an old man at the end of Avengers: Endgame, he passed on his shield to Sam Wilson. Since that moment we’ve all been wondering if Sam AKA Falcon would take up the mantle and become the new Captain America. Cut to episode one of The Falcon and The Winter Soldier and we seemingly had our answer, as Sam decided to hand back the shield and decline the title, only for the US Government to announce a new Captain America, in the closing moments of the episode. Anyone who knows anything about the MCU knows its likely this isn’t the end of the story, and most people feel that its inevitable the series will lead to Sam accepting the title and talking up the shield.

With all that in mind, a recent toy leak reported by The Direct gives us a look at what Sam’s suit will look like if and when he becomes the next Captain America. Tmall Retail has listed official toys from TFATWS, which show Sam Wilson combining the iconic Captain America look with his own Falcon Uniform, he’s even carrying the shield. 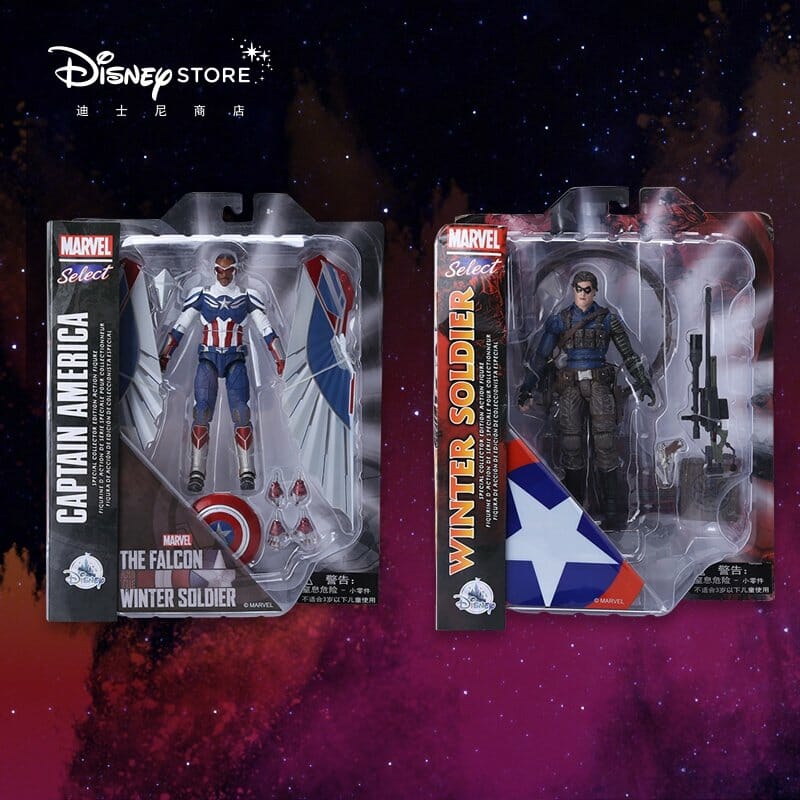 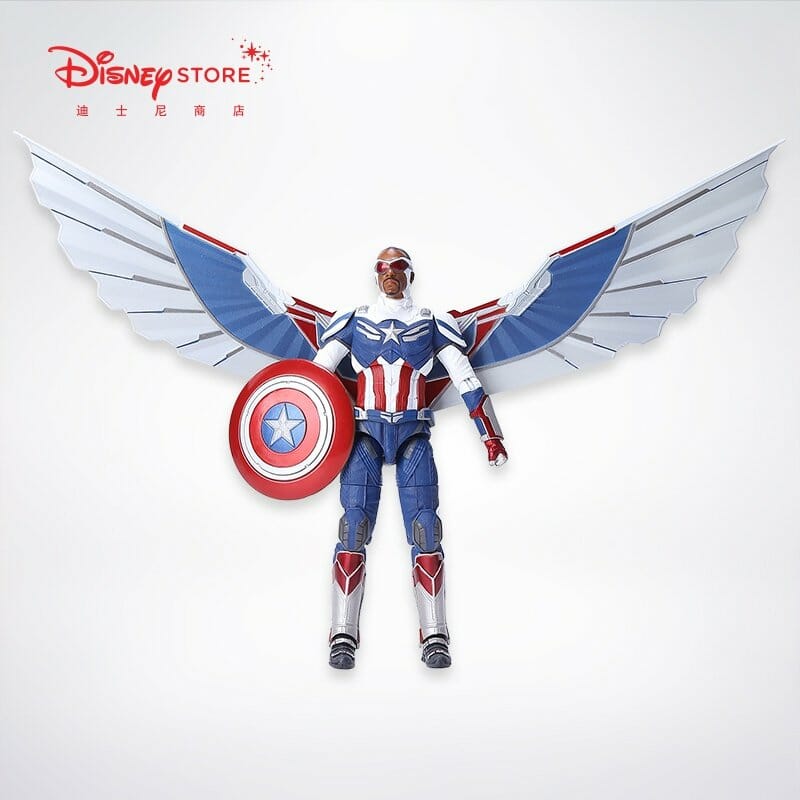 The suit itself looks great, the red, white and blue can be seen throughout the uniform. In contrast to Steve Rogers uniform which was primarily blue, this uniform is mostly white. Hopefully we get to see a decent amount of the series with Sam getting to wear the suit and carry the shield.

Source: Tmall via The Direct