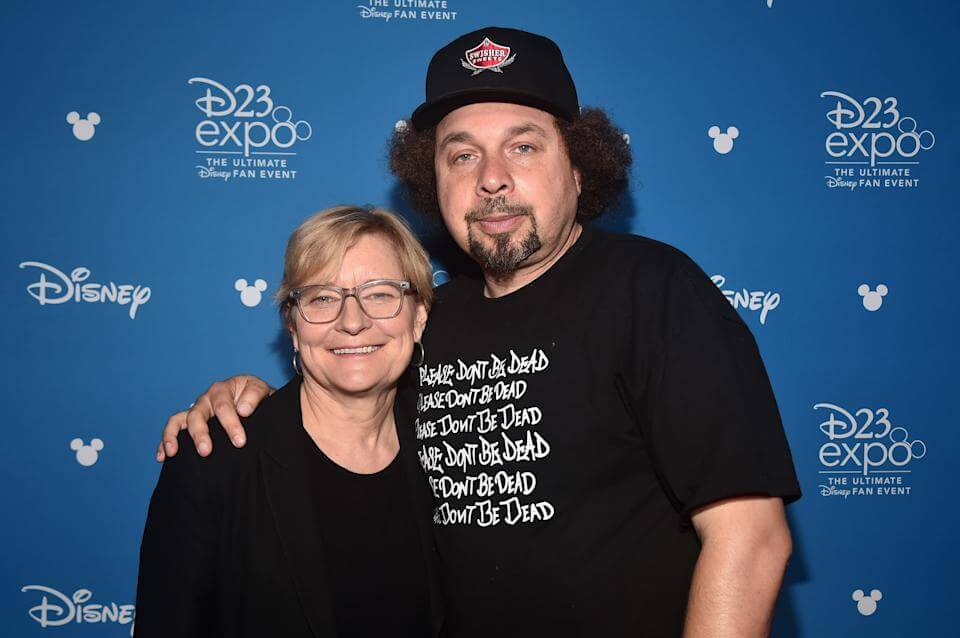 Recently The Falcon and The Winter Soldier Show Runner, Malcolm Spellman was interviewed on the Fade to Black Podcast. Although he remained tight-lipped when asked about Marvel Studios’ future plans, he did mention a few things worth noting. When asked about the rumour of a supposed “lost” storyline which was cut from the show because of it’s similarity to the COVID-19 pandemic, Spellman gave the following statement:

This indicates that the “lost” storyline may not stay lost for too much longer. With it being cut from the show it may be a fresh enough idea to make it onto the pages of a tie-in comic. The mention of Kevin Feige is significant due to him being made Chief Creative Officer for Marvel back in 2019, meaning he has a role in deciding which storylines make it into the comics.

Also worth noting is that Spellman denies that the storyline was cut due to the pandemic or its relation to it. The rumour began circulating after a limited liability company created for the series was titled ‘Pandemic Productions’. It seems that was just in relation to the limitations of shooting and locations, rather than the storyline of the show.

Elsewhere in the interview, Spellman hints that the series initially had 8 episodes, before they cut away the “flab” as he called it. It will be interesting to see if the missing storyline does make it into the comics.