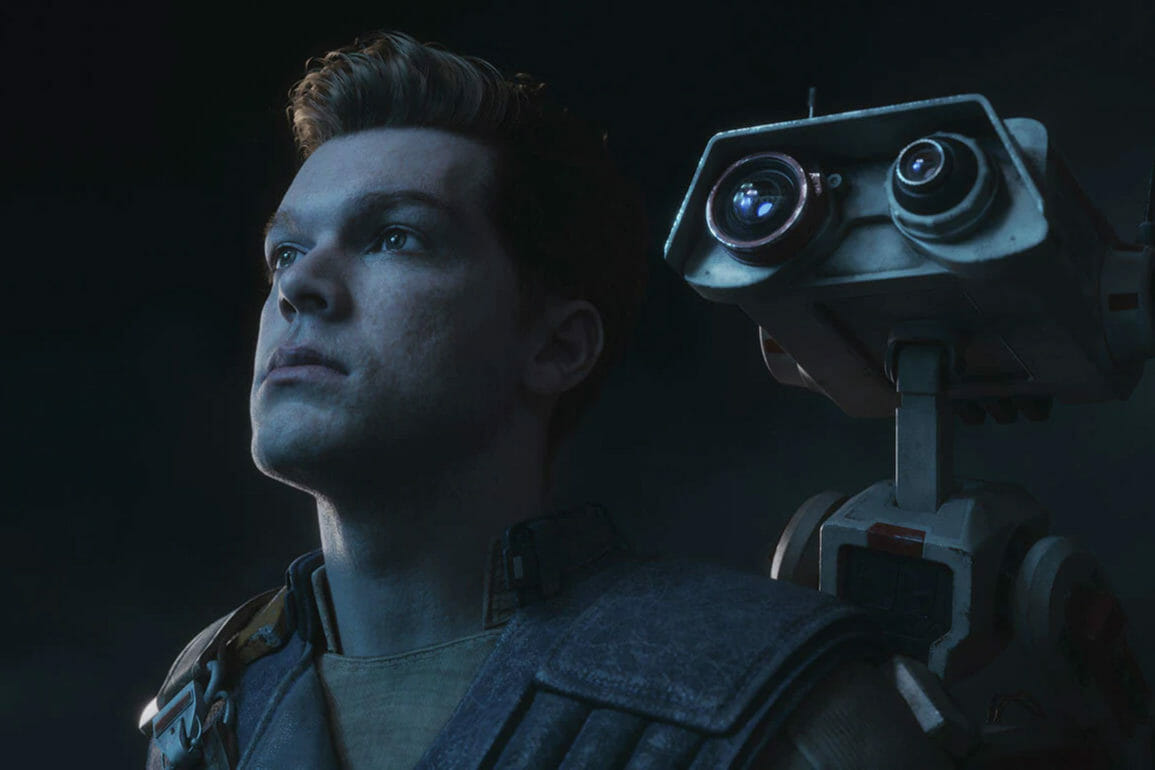 According to a new rumor, a new Disney+ series is reportedly being developed around fan-favorite character Cal Kestis from the Star Wars Jedi: Fallen Order video game.

The news comes from Kristian Harloff who says a new Disney+ TV series is being developed about Kestis.  Cameron Monaghan, who portrays Kestis in Fallen Order, is said to have signed on to play the character once again in the series. Production dates or any other further details were not provided.

Star Wars Jedi: Fallen Order is a popular video game that launched in 2019.  A sequel, Star Wars Jedi: Survivor is set to release in 2023 with Cal Kestis returning.