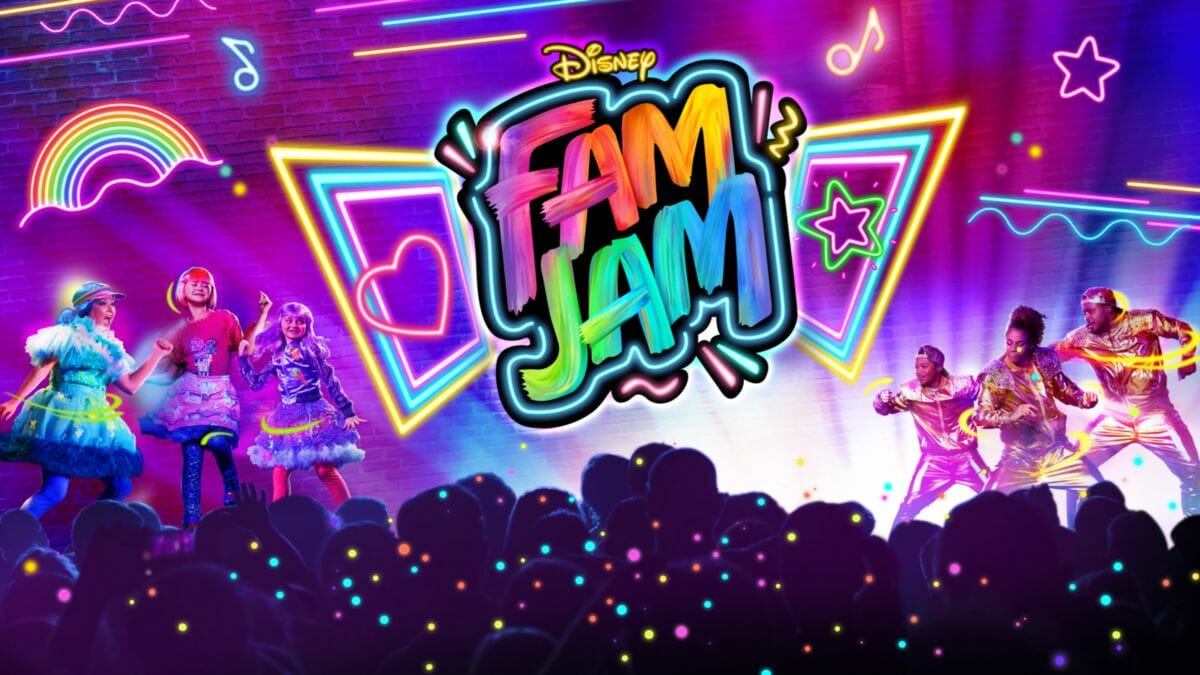 The Disney Channel series, “Fam Jam” has been removed from Disney+ internationally.  The title was just added to the streaming service in January 2021.

Each episode of the competition series features two families with kids hitting the floor to see which will be crowned “Disney Fam Jam” champions. At the end of each episode, the studio audience votes for their favorite dance family, resulting in the winners taking home a $10,000 prize along with a “Disney Fam Jam” trophy.

Currently, it is unknown why “Fam Jam” was removed from Disney+ and when and if it will return.