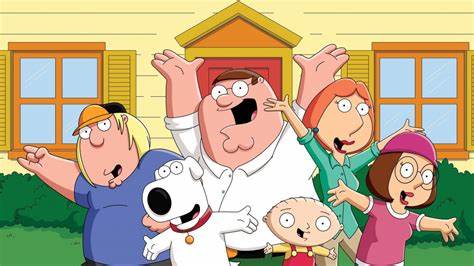 Disney+ has announced the full list of everything coming to the United Kingdom and Ireland in October including premieres of new Disney+ and Star Original Series, additional episodes of fan-favorite series, and new library title additions.  One of the library titles that will be added to Star on Disney+ next month is Season 19 of “Family Guy” which will arrive on Wednesday, October 27th.

The series follows the adventures of an eccentric family living in New England.

You can watch some funny moments from Season 19 in the video below: