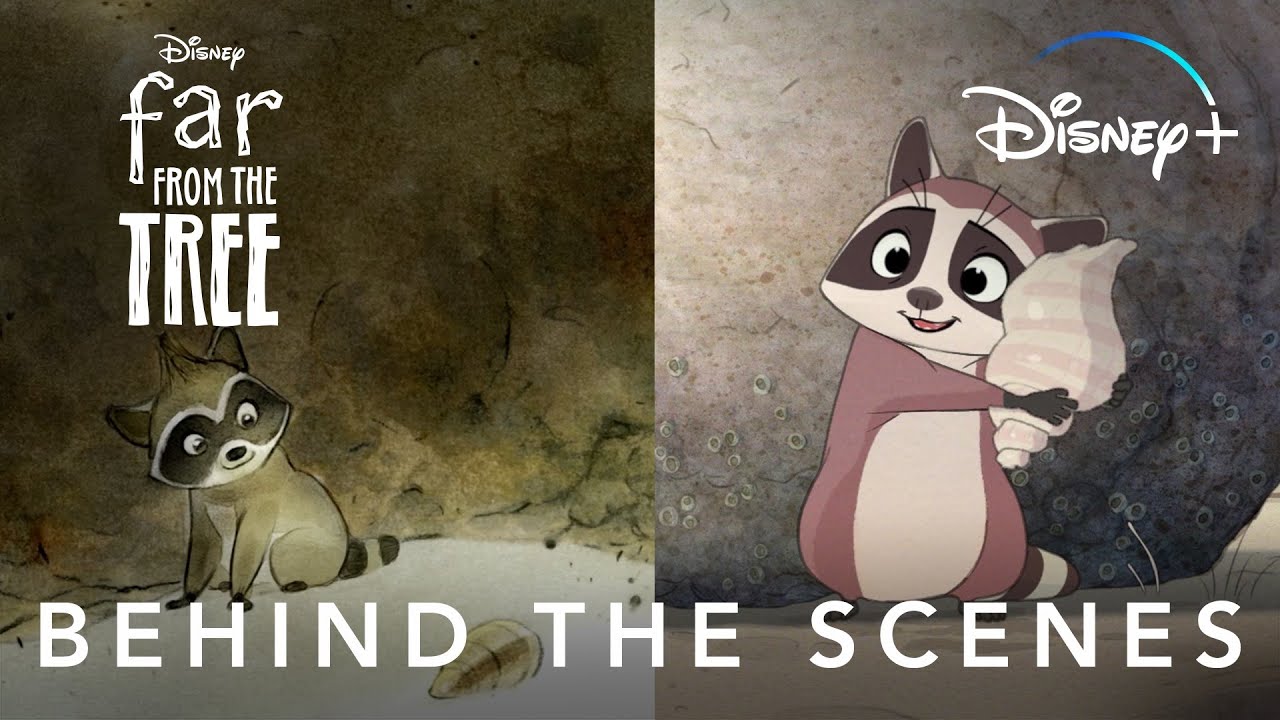 Walt Disney Animation Studios has released a behind-the-scenes featurette for the animated short “Far From the Tree.”  The short is available to stream now on Disney+.

The synopsis for “Far From the Tree” is as follows: Parenting is tough, especially when the stakes are high. On an idyllic beach in the Pacific Northwest, curiosity gets the better of a young raccoon whose frustrated parent attempts to keep them both safe. This young raccoon will learn that while there is reason to be fearful, as danger lurks around every corner, it is still possible to live with an open heart.

“Far From the Tree” is directed by Natalie Nourigat, who also directed the short film, Exchange Student, which was released as part of Disney Animation’s Short Circuit Experimental Films.

You can also watch a trailer for the short below: