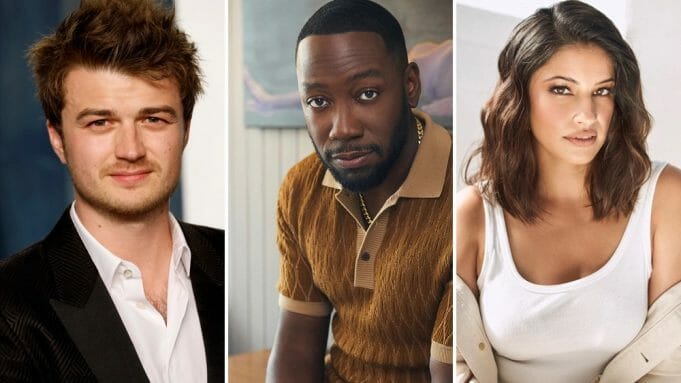 Morris most recently starred Woke, which aired for two seasons on Hulu.

Moorjani is known for her role in the Netflix/Mindy Kaling dramedy Never Have I Ever.

A release date for Season 5 of “Fargo” has not been announced yet but the series will begin production this fall.

Previous seasons of “Fargo” are available to stream on Hulu in the United States.