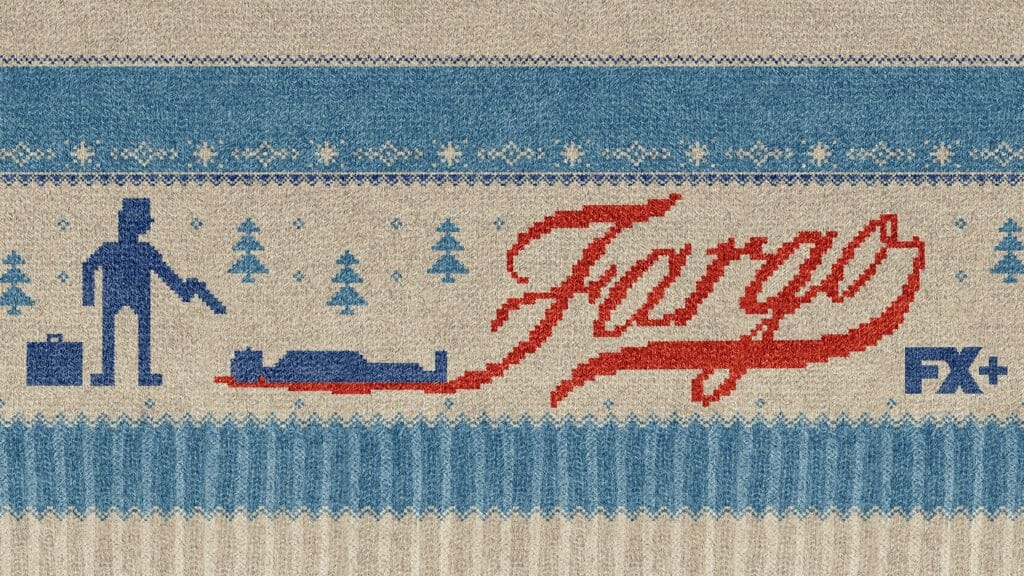 According to Variety, Gage will appear the character Lars Olmstead.

“Fargo” first debuted on FX back in 2014. The series has been nominated for 55 Emmy Awards throughout its run, winning six. That includes a win for best miniseries for Season 1 back in 2014.