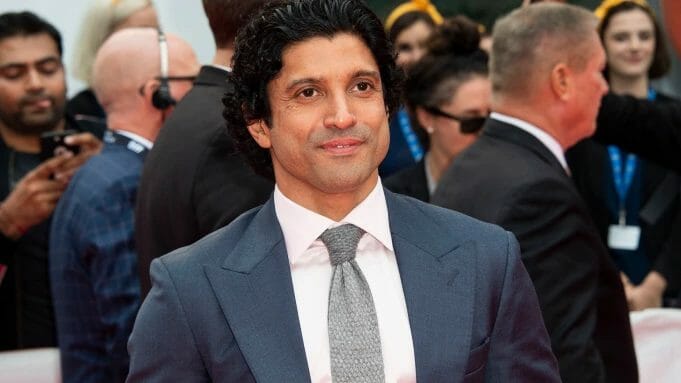 Bollywood star Farhan Akhtar has joined the “Ms. Marvel” Disney+ series in a guest-starring role.  Further details regarding the character are being kept under wraps.

“Ms. Marvel” will launch exclusively on Disney+ on June 8.