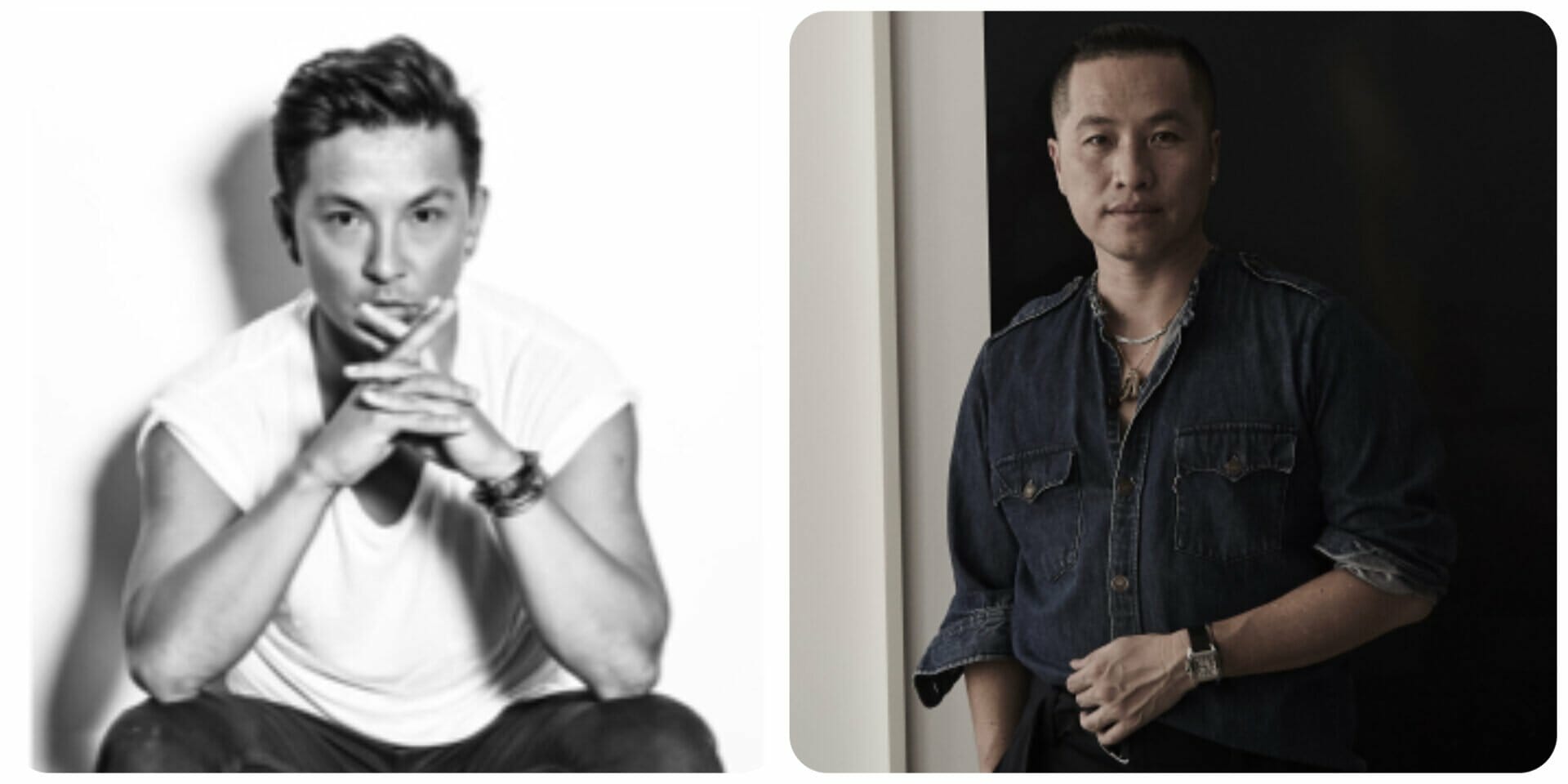 Executive Producer Melvin Mar said, “Prabal and Phillip are both incredibly talented artists who have made their mark in the fashion world, and we are delighted and honored that they were willing to join our creative team at ‘American Born Chinese.’  We are very proud of this unique series and its thoughtful portrayal of the Chinese-American experience, and we continue to seek partnerships with prolific Asian-American talent both in front of and behind the camera.”

Prabal Gurung was born in Singapore and raised in Kathmandu, Nepal. After beginning his design career in New Delhi, he moved to New York to finish his studies at Parsons The New School for Design. Upon graduating, Gurung spent two years with Cynthia Rowley’s design and production teams. Soon after, he was appointed design director at the iconic Bill Blass, a post he held for five years until launching his own collection, PRABAL GURUNG. A focus on quality and innovation has placed Gurung at the forefront of American fashion with designs worn by leading ladies including First Lady Michelle Obama and The Duchess of Cambridge, to name a few. Notable accolades include the 2010 Ecco Domani Fashion Fund Award, 2010 CFDA/Vogue Fashion Fund runner up, USA Network’s Character Approved Award recipient in 2011, named goodwill ambassador of Maiti Nepal, a finalist of the Cooper-Hewitt National Design Award, recipient of the 2011 CFDA Swarovski Award for Womenswear and was honored in 2015 with the inaugural Creativity Award from The Drawing Center. Gurung was the official 2013 designer collaborator for Target, launched a product collaboration with MAC Cosmetics in 2014, collaborated on a collection with TOMS to support Shikshya Foundation Nepal in 2016, launched a capsule with Lane Bryant in February 2017 and was named the Global Creative Director of Tasaki in September 2017. In November 2019, Gurung was named the first ever Honorary Designer of the National Portrait Gallery Celebration at the Smithsonian in Washington, DC, and published his first coffee table book.

Phillip Lim was born in 1973 to Chinese parents who immigrated to Southern California, where his mother found work as a seamstress and his father became a professional poker player. Lim studied finance at California State University Long Beach, but after 3 years, switched his focus to a degree in home economics. A weekend job at Barneys South Coast Plaza led to an internship with Katayone Adeli, and eventually, a position on her design team. When Adeli relocated to New York, Lim remained in Los Angeles and co-founded his first label, Development. After four years at Development, Lim relocated to New York to launch 3.1 Phillip Lim, with business partner and friend, Wen Zhou. The brand is now in its 17th year and remains classic New York City in style; serving the modern global citizen in over 12 countries globally. Lim is recognized as one of the most talented and successful American designers. He is the recipient of several prestigious industry honors including the Fashion Group International’s Women’s Designer ‘Rising Star’ Award, the CFDA Swarovski Award for Womenswear, the CFDA Swarovski Award for Menswear, and the CFDA Award for Accessories Designer of the Year.

Based on the graphic novel by Gene Luen Yang, “American Born Chinese” tells the story of Jin Wang, an average teenager juggling his high school social life with his home life. When he meets a new foreign student on the first day of the school year, even more worlds collide as Jin is unwittingly entangled in a battle of Chinese mythological gods. The genre-hopping action-comedy explores identity, culture, and family.