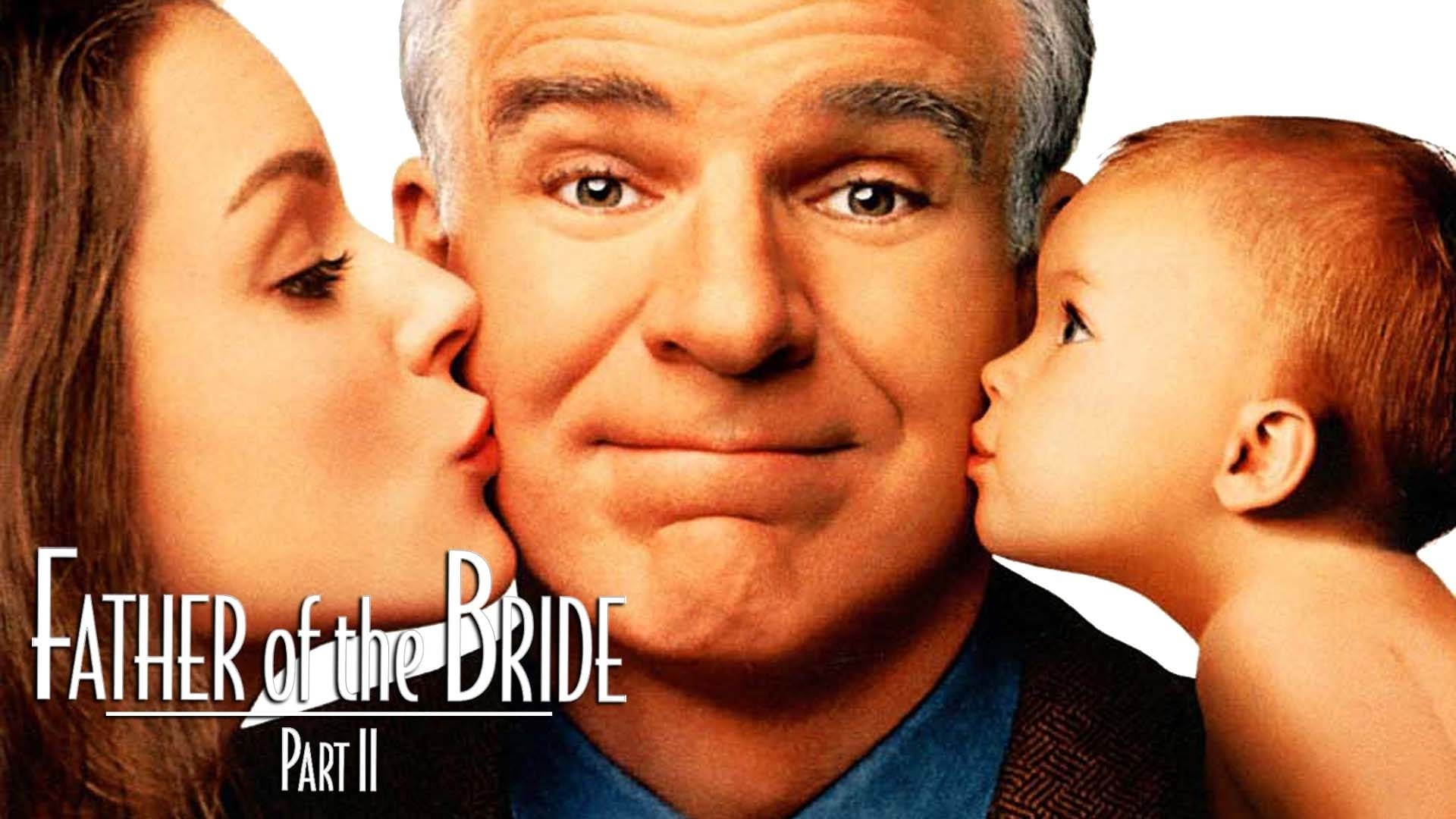 Disney has announced that “Father of The Bride Part II” will arrive on Disney+ in the United States on Friday, August 12, 2022.

George Banks lives with his wife and misses his daughter, who is married. Soon, he finds out that his daughter is pregnant but also gets another unexpected surprise along the way.

For a full list of everything coming to Disney+ in the United States this August, click here.